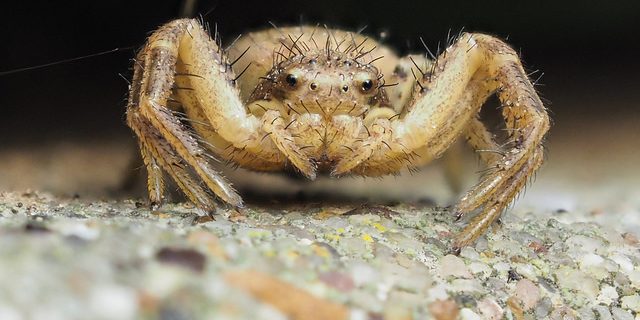 Last weekend I was playing with my camera in my father-in-law’s garden. We were comparing the results to my sister in law’s high-end compact camera by photographing a small flock of starlings on a neighbours roof. The 300mm with 1.4x tele was far superior as expected, but then it is multiple times the price! 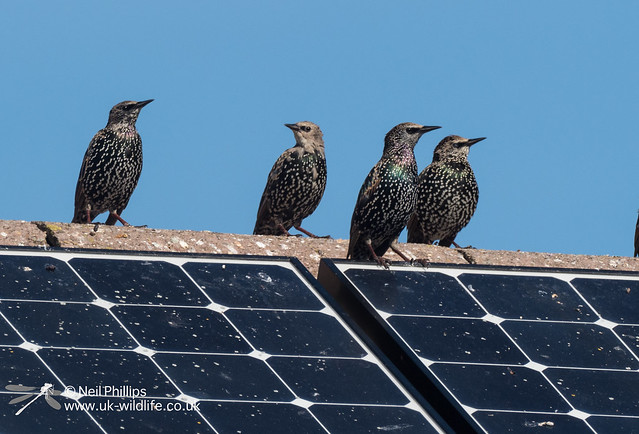 I then decided to see if there were any slowworms in the compost bin. Moving them was not an option as it was midday and they were too active, so I attempted some shots of them in the heavily shaded compost bins using the swivel screen and 60mm macro. 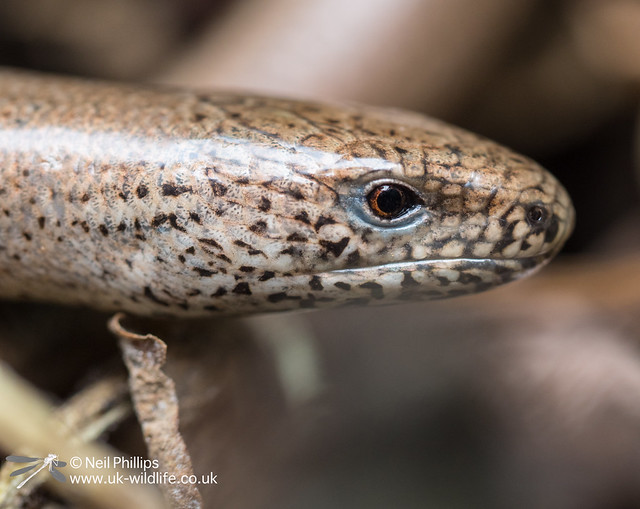 For 1/50th second I was impressed with the sharpness.

On the bin were some velvet mites crawling around. 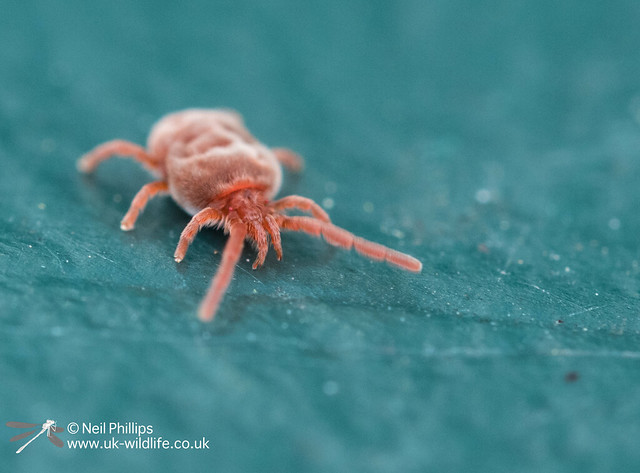 I then turned my attention to a wolf spider basking in the sun. 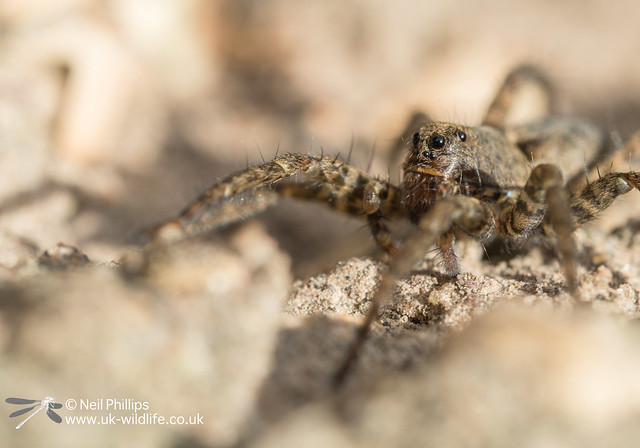 It was sitting still so I tried the in camera 8 image focus stack to give me more depth of field. 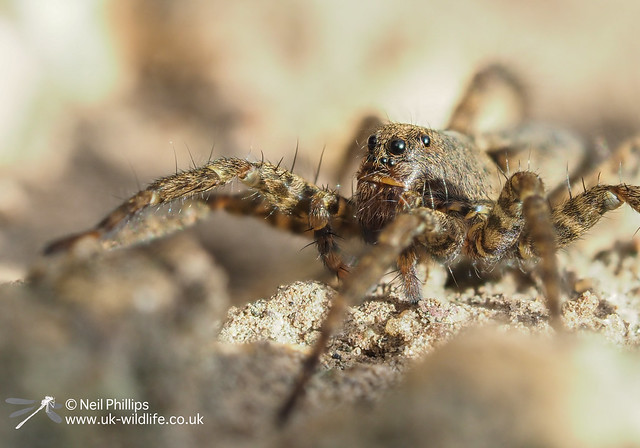 I also found this Xytiscus sp. crab spider sat on the fence to did some stacks of it too. 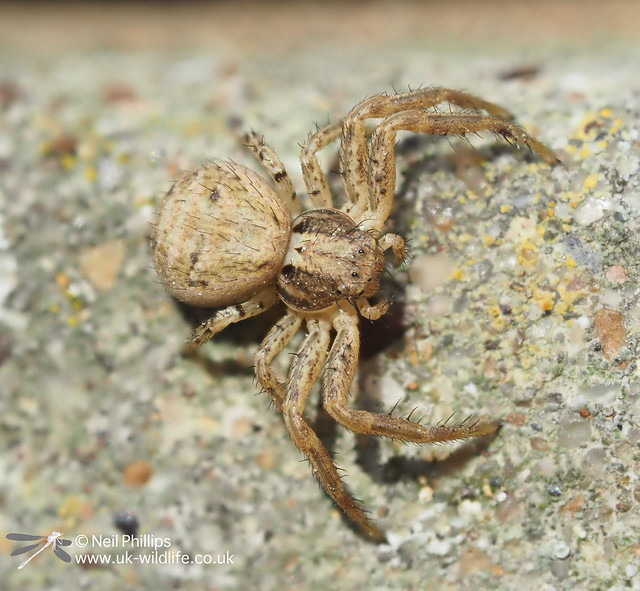 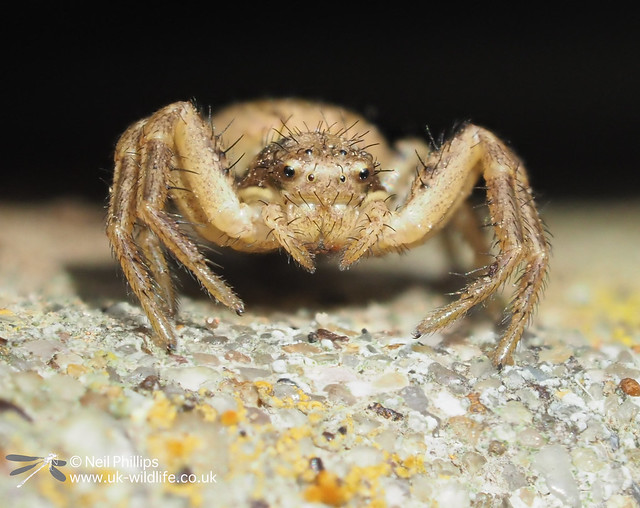 I went back to my camera bag to put on some extension tubes and push my luck, but the crab spider had disappeared while I did. Thankfully this wolf spider obliged for some more stacking. You can clearly see it has eyes on the back of its head for pretty much all round vision! 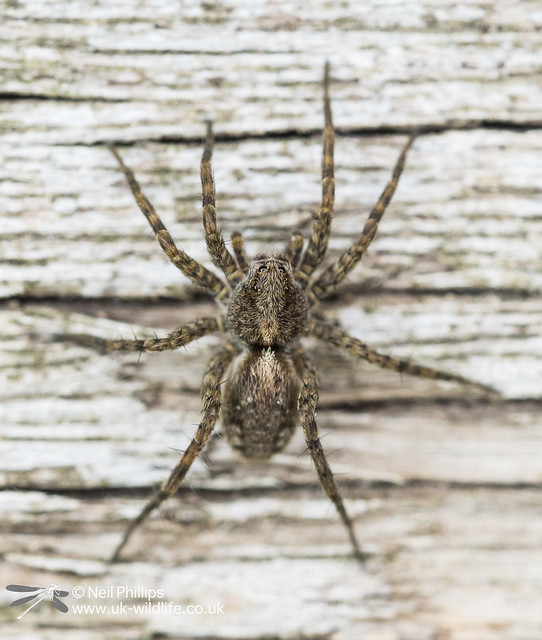 I also got a more head on view. 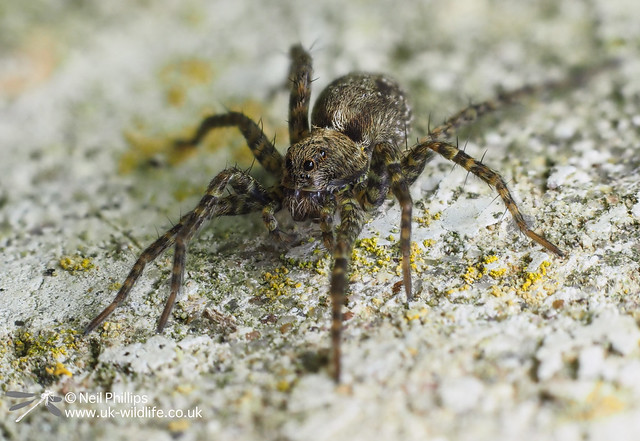 A decent half hour session in a garden, show what you can find when you look hard enough. And today I dug out my Raynox close up lens, so I look forward to trying some stacking with them!