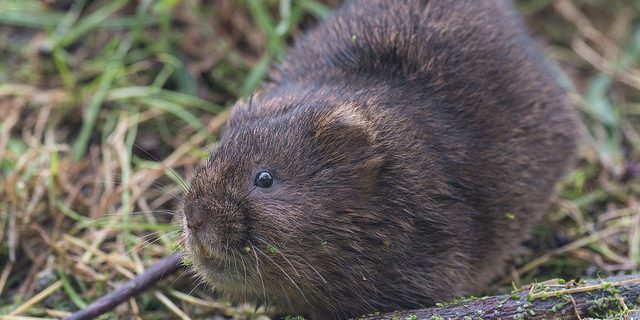 The water vole is a species that has evaded me for quite a while.  I have had a few sightings over the years, but no good photo opportunities.  So when a friend offered to show me the a water vole platform on a small stream local to me, I didn’t hesitate.  While there a small water vole came out and posed for a photo or two. 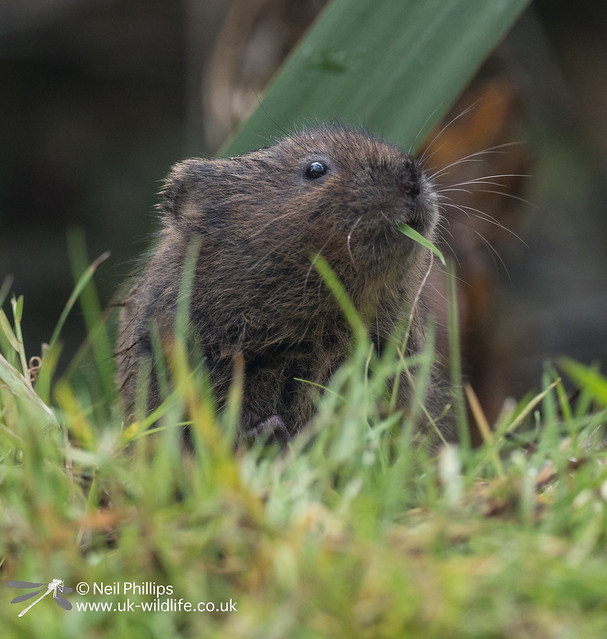 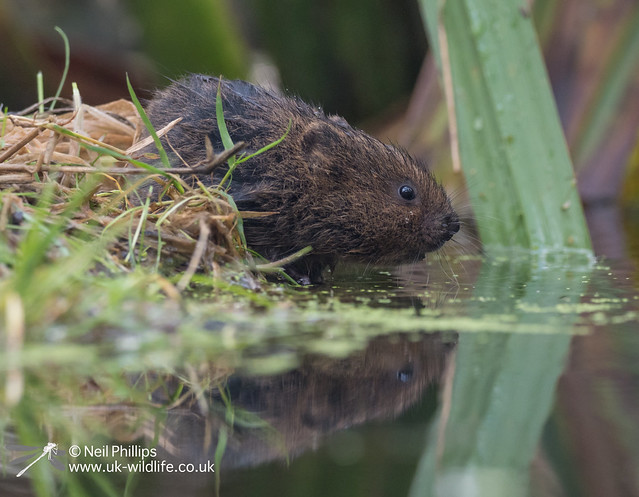 I was itching to have another go, but it was nearly a month later when I finally got back there. The sun was out and I even found a slow worm on the way there, but after a few hours I had not seen any water vole activity. Then an adult appeared. 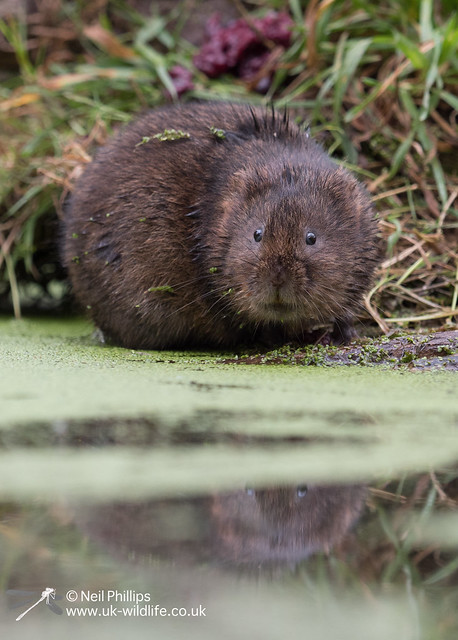 Despite it’s poor eyesight, the water vole knew I was there. If I moved too quickly I would stop and look at me. 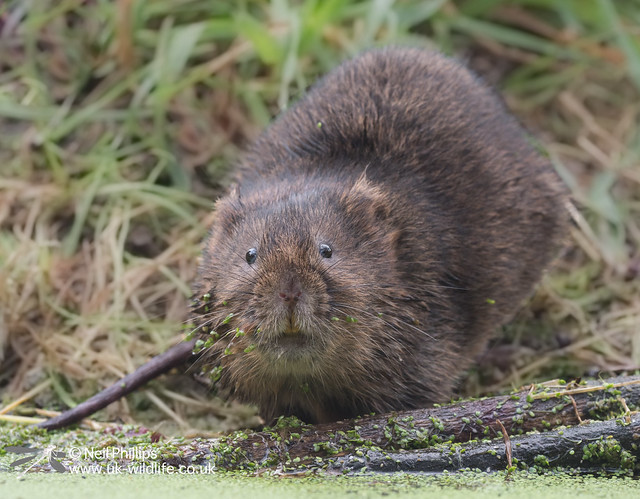 The icing on the cake was when I got the teleconvertor on for some close up. 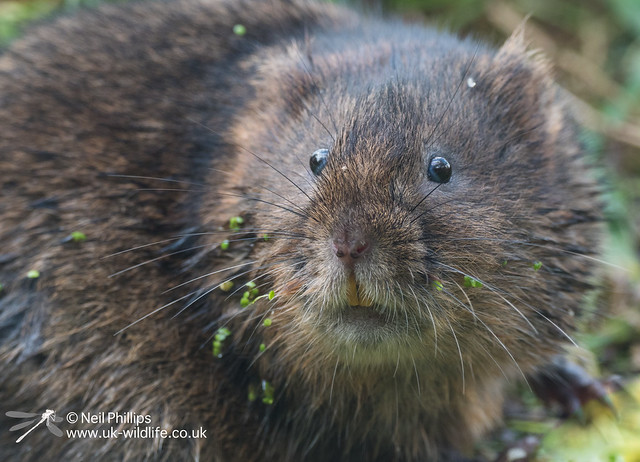 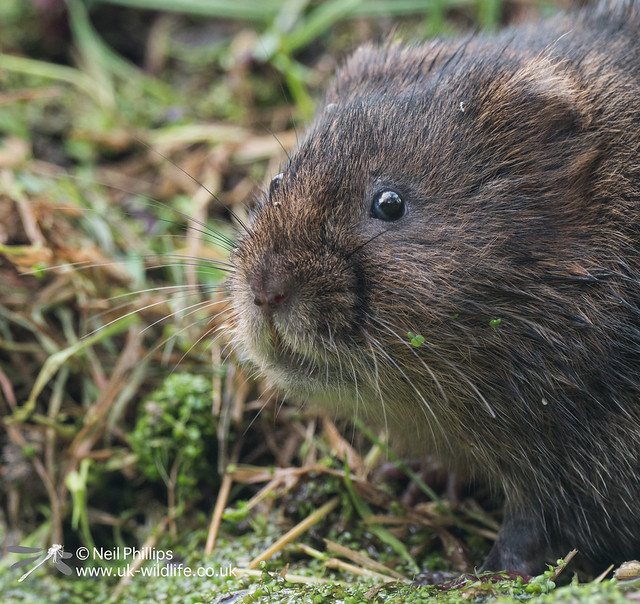