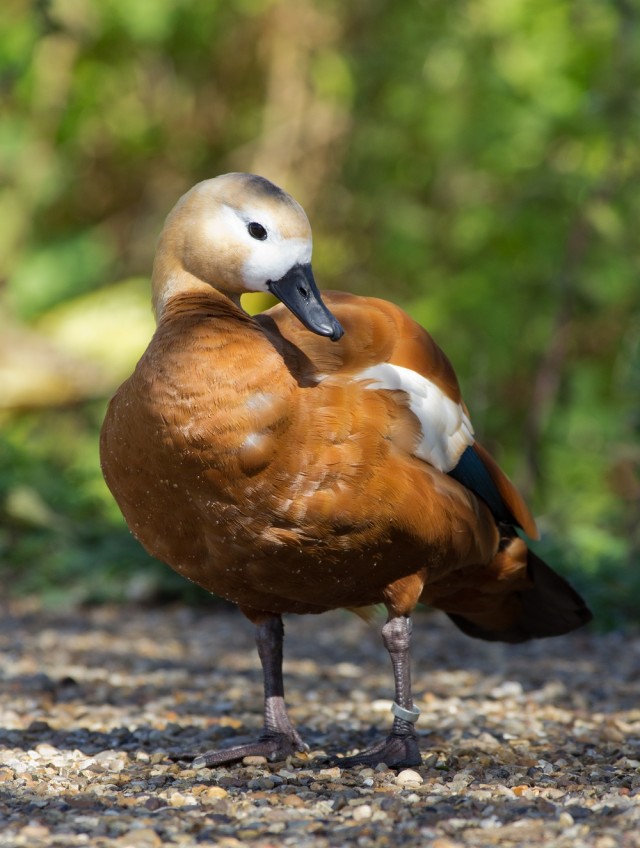 The Ruddy Shelduck originates from Southern Europe, North Africa and South and Central Asia (with some populations wintering in South East Asia). It is a large rusty orangey brown duck, 64cm in length and with a wingspan of 133cm. The male is slightly larger the female and weighs 1.4kg to her 1.2kg (Robinson, 2005). 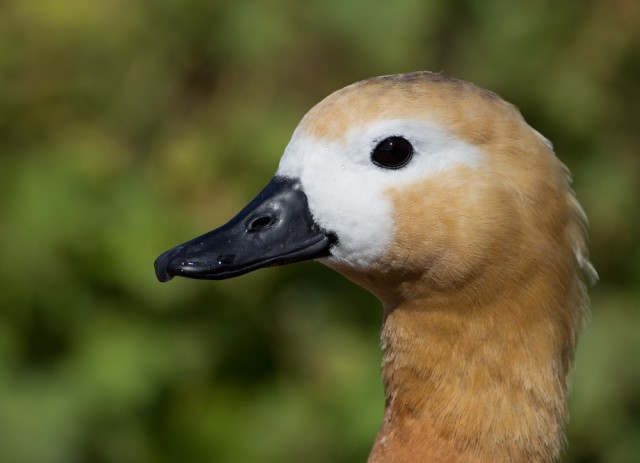 The Ruddy Shelduck has been recorded in England, Ireland Scotland and Wales with over a 100 records since 1950 but breeding has only occurred in England with 1 or 2 pairs breeding in some years. All these birds are believed to be escapees or released birds (Lever, 2009) and although some are believed to have flown into the country these are probably from the feral colony in NW Europe (Smith, 2004), although some people on various forums/blogs have suggested they may have come from the wild non feral populations of the Balkans or Asia. All the recent breeding reports are from Norfolk, with the species reported from 22 sites at which there were 3 breeding pairs hatching 21 young (Lever, 2009). That said I have a photo of a Ruddy Shelduck which had some ducklings with it from Regents Park (where a pair are present), but I am unsure if they were part of the collection or if the ducklings even belonged to the bird There is also an interesting record from Rutland Water in 1996 where a male Ruddy Shelduck mated with an Eygptian Goose (Lever, 2009). I personally spotted this duck which looks like a ruddy shelduck x shelduck cross, also at Rutland.