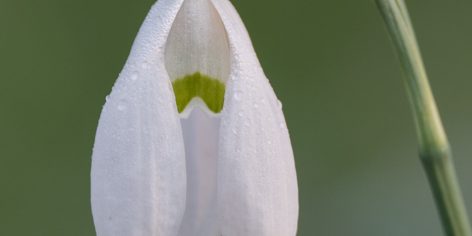 January 2018 was a bit of a non event photographically due to a loss in the family. Other than a couple of hours in the ‘pondman shed’ and a lunchbreak or two pointing the camera at some blue tits, I didn’t take many shots.

By February I had decided to get out and do something productive so headed to Warley Place. The site is well known for its snowdrops, so I decided to try some repeated visits to get a selection of shots. 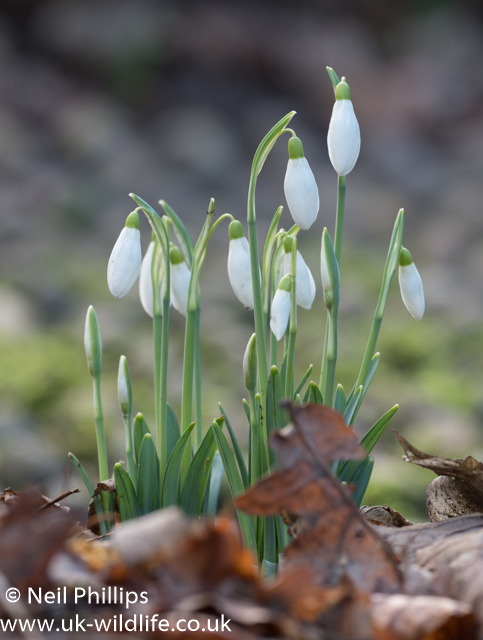 I tried some standard type shots. 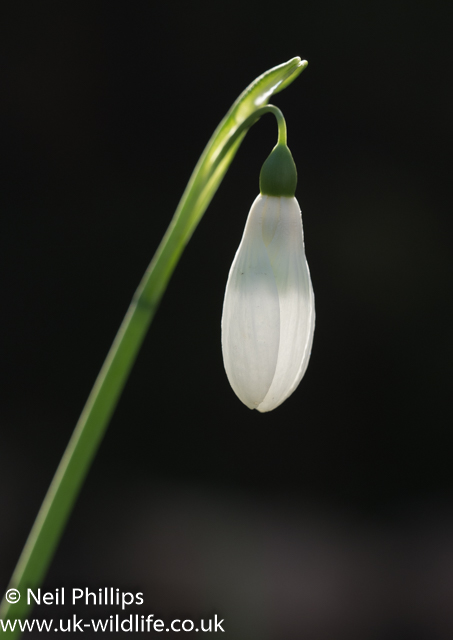 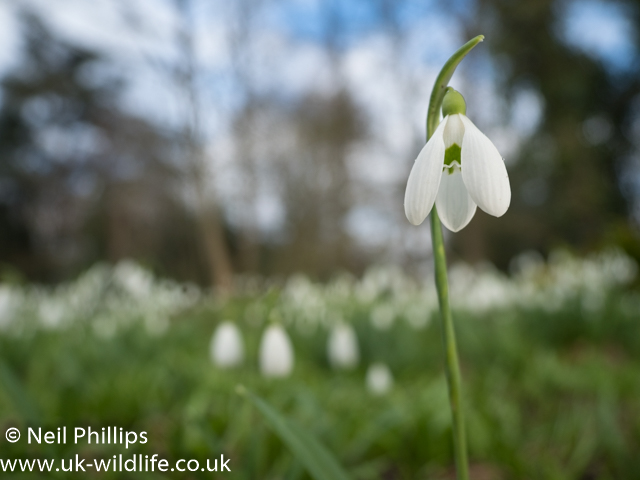 And some a bit different/arty. 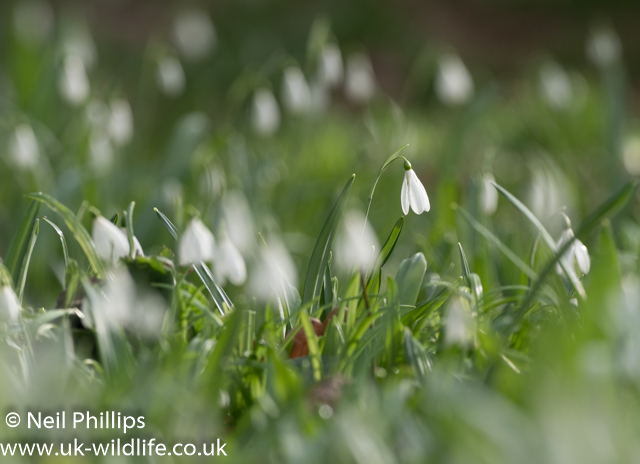 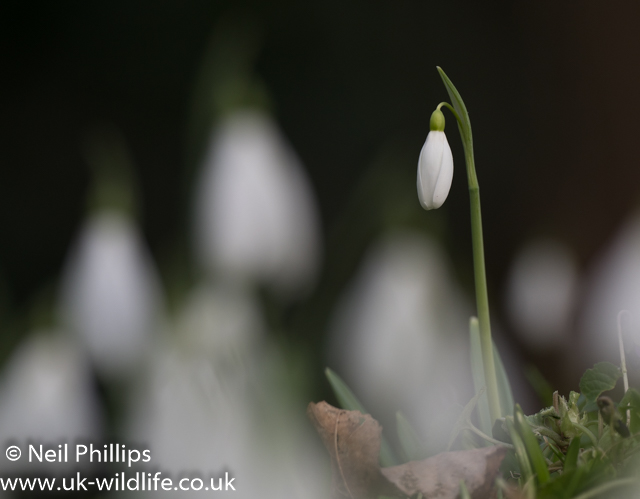 I also tried a different angle – looking straight up, with a fish eye lens! 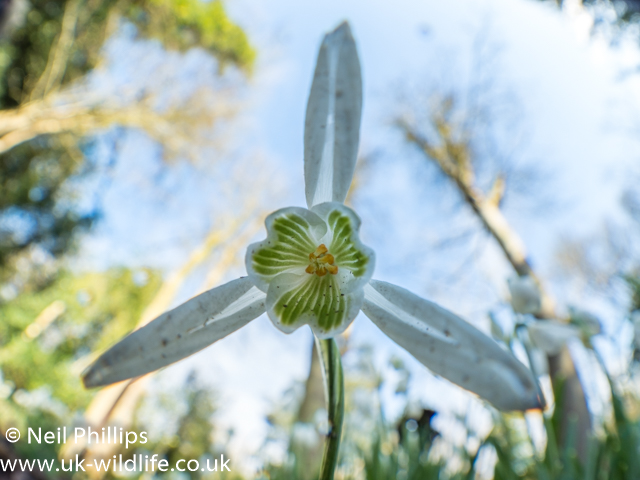 The problem is with a near 180 degree view is getting a decent background without distractions, which included me unless I laid on the floor or ran out of the shot in time! 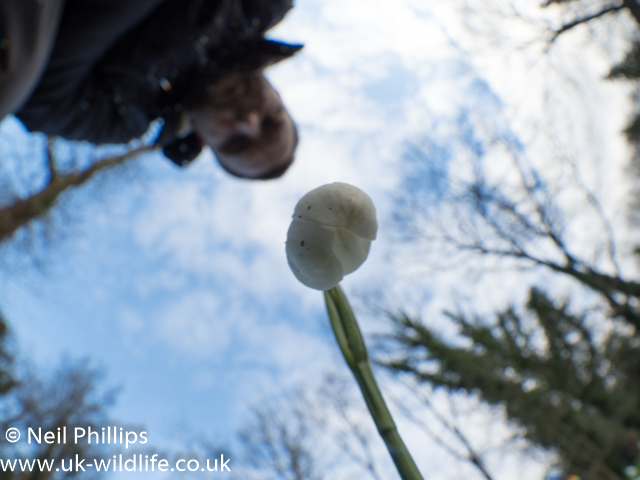 While trying this a couple of long lensed birders walked past, my “good morning” was replied to with a sneer and look of derision. They were probably grumpy because they hadn’t found any hawfinches and baffled by the fact someone was pointing a camera at something that didn’t have feathers! 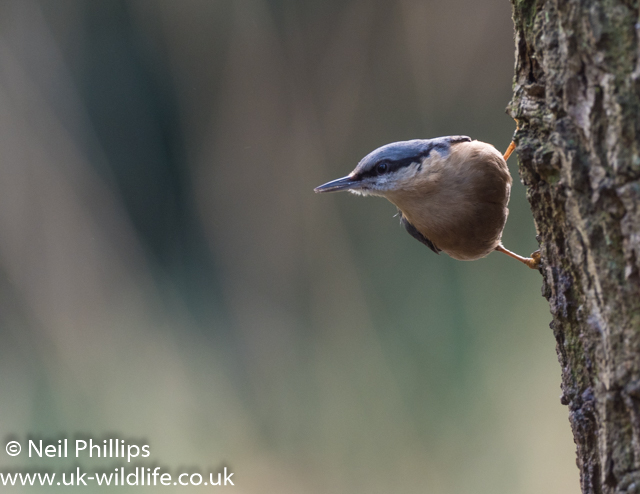 And a pair of mandarin were on the pond, but only the female posed well in the duckweed. 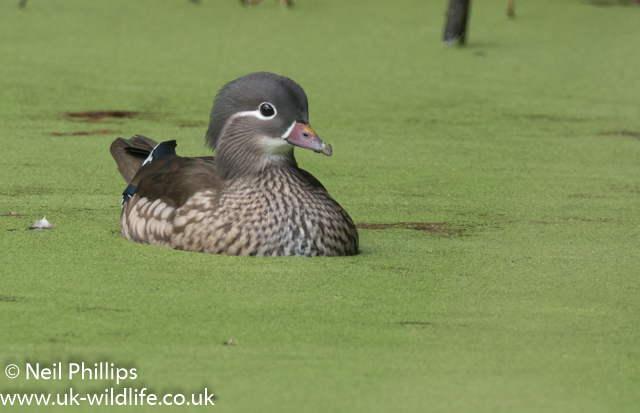 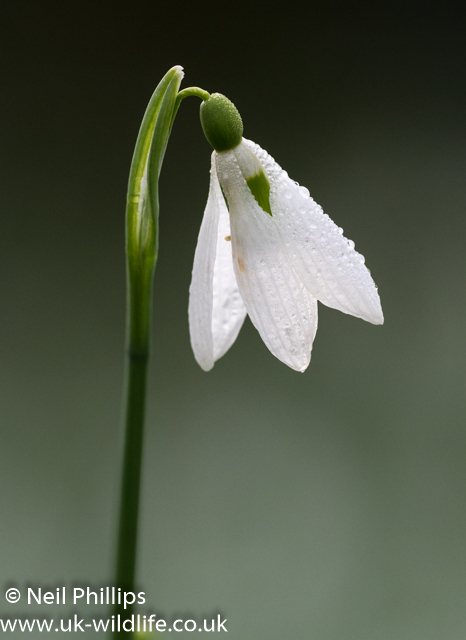 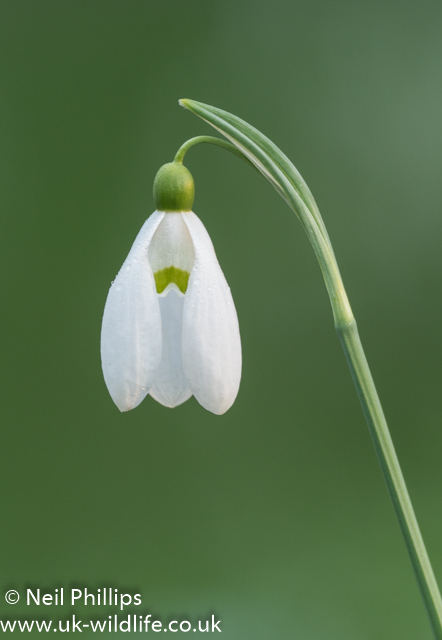 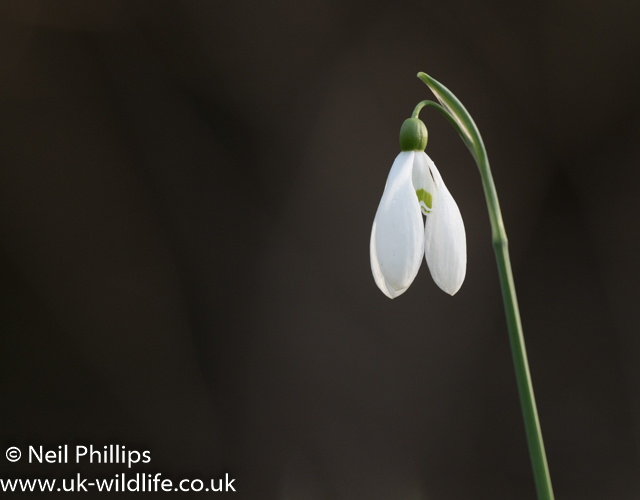 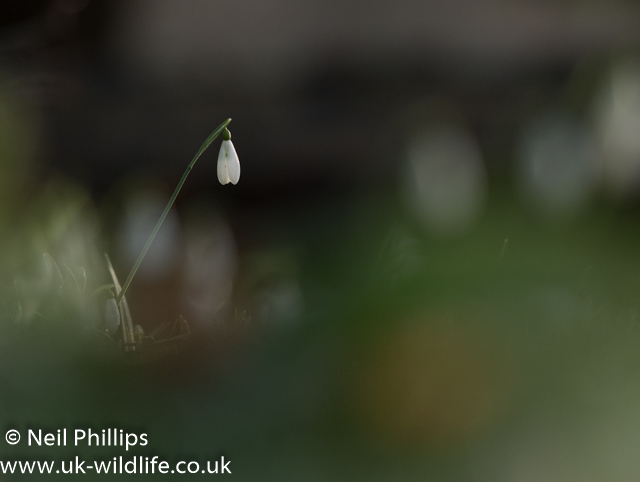 More experimenting shooting straight up. This with the macro. 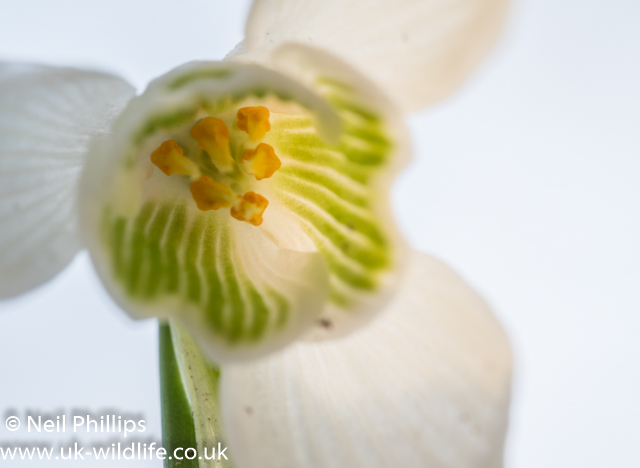 And this with the fisheye. 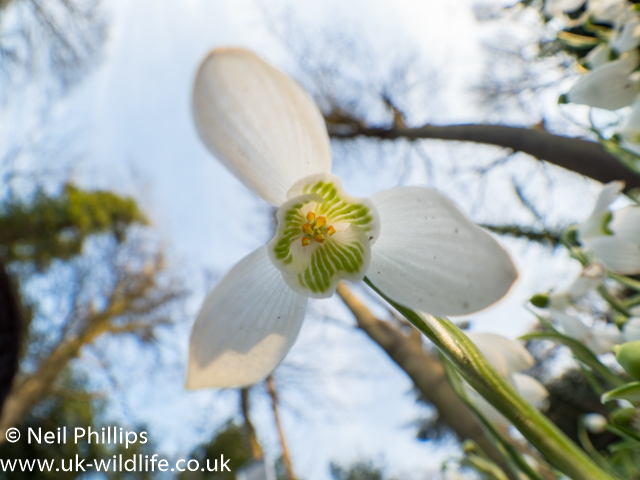 I got some more bird shotsin the hide too, with some of my best long tailed tits. 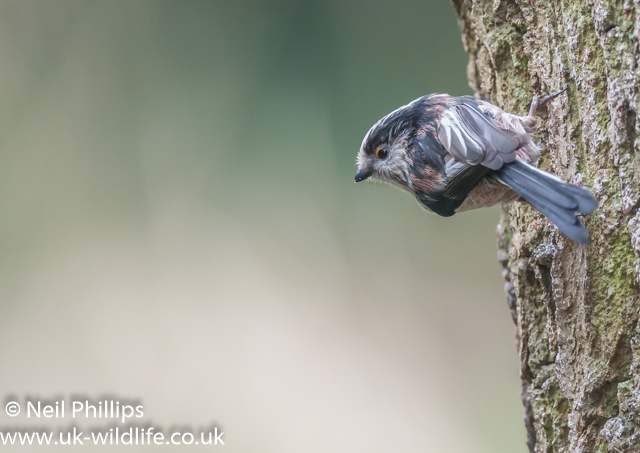 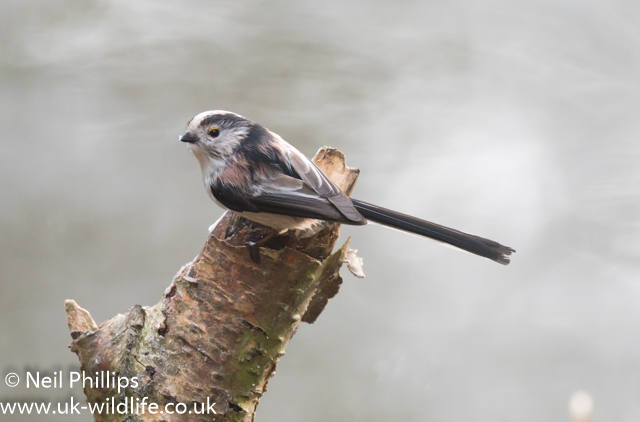 And another nuthatch image. 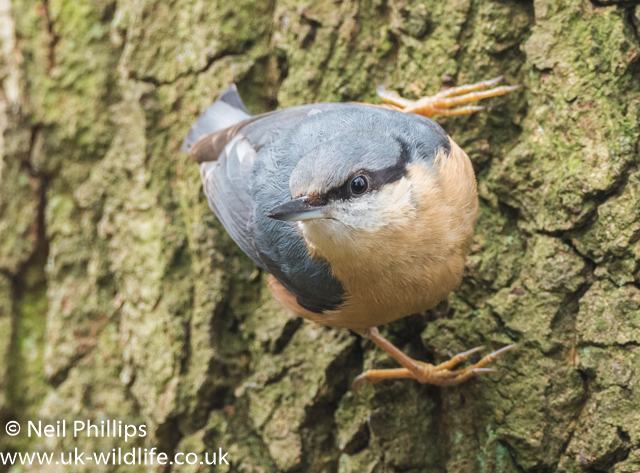 I went back the next weekend too, where I got the best fisheye shot so far. 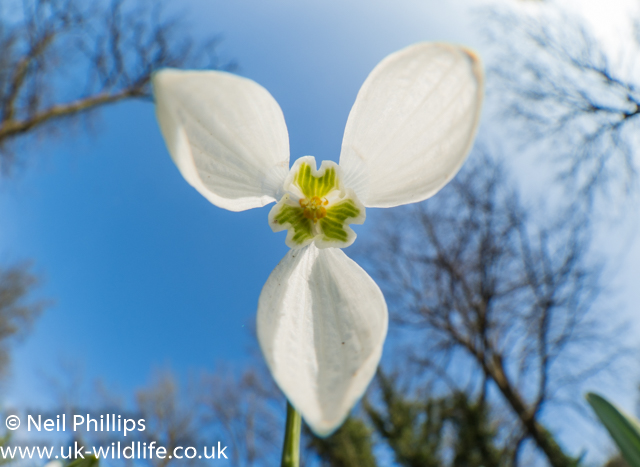 I thought I had hit the jackpot when it snowed in early March, but when arrived at Warley Place, there had been too much snow and all the plants were buried and flattened down! I came back empty handed that day, but I’m sure I’ll be back up there for more photos in 2019!