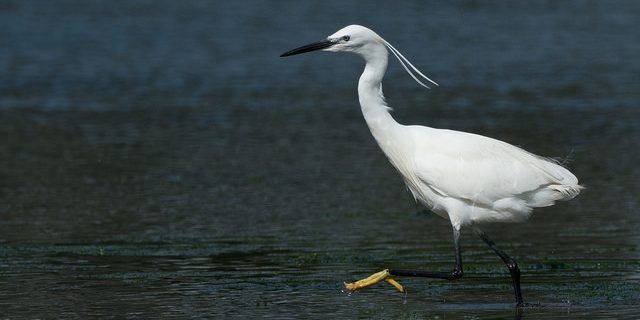 I have just come back from a lovely family holiday in Cornwall and while it was not a wildlife photography trip I did sneak in some photography most days.

The first trip out (on Sunday) was to Looe, a lovely fishing village on the South Coast. I visited many times as a child, but it was not until I visited last year that I saw a shag there, even though I distinctly remember looking out for one, checking any cormorant like bird I saw. As soon as I arrived at the West side of the harbour, I could see a shag on the rocks at the bottom of the cliffs facing out to sea. 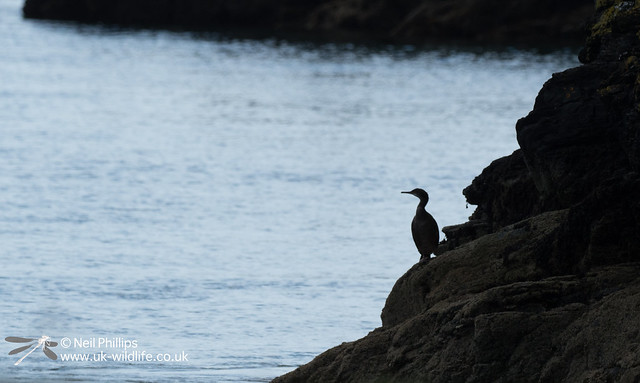 When I got round the the East side of the Harbour a bit later I used all 820mm of reach and got this cropped shot of it basking in the sun. 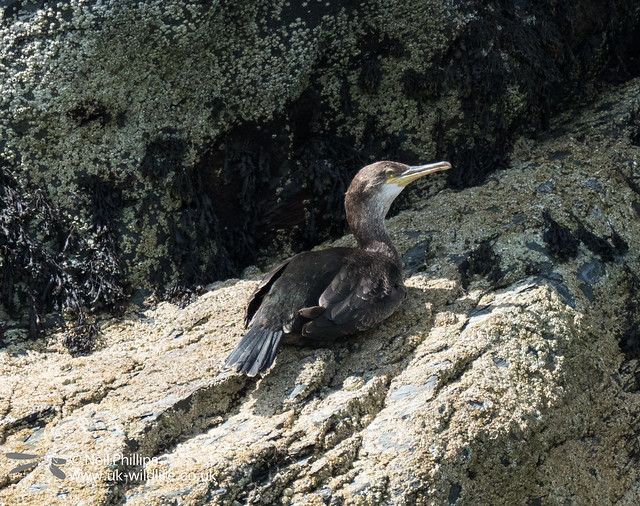 I spotted the shag again as the day went on, but this time it was hunting in the water. 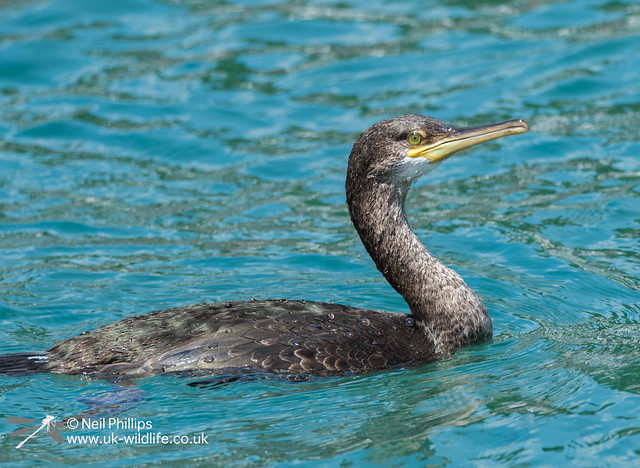 At one point it came up close to a fishing boat moored on the harbour wall and I got this close up, with the water reflecting the red of the boat. 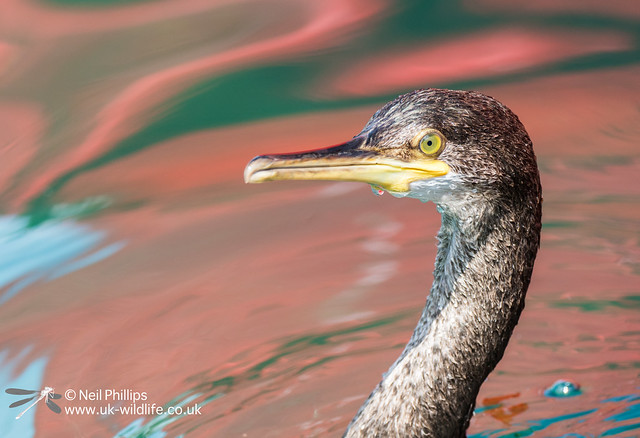 The water was clear, so as it dived to hunt I could see its streamlined body shoot through the water like a torpedo, a wonderful sight.

We headed up river past the bridge to where the West and East Looe Rivers meet and here can be found the boating lake, which appears to be regularly refilled by high tides over a section of lowered sea wall. As a consequence it is filled with water from the estuary and many of the associated creatures come with it, including grey mullet. There was a shoal of them in the shallows, so I set up my Ricoh WG-4 waterproof compact camera in a spot where they were gathering and filmed for a bit. 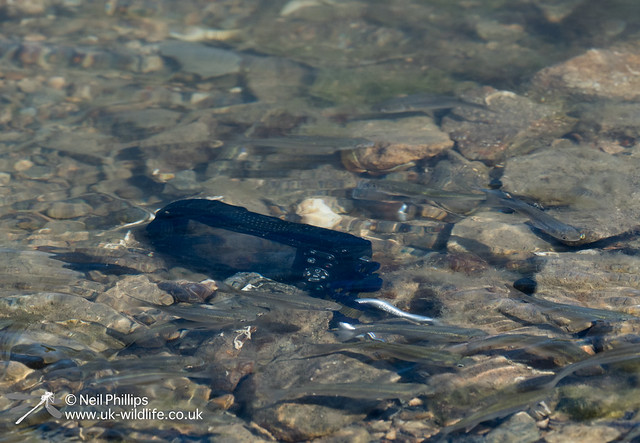 They seemed to be gathering more at a one spot near some shells and appeared to be feeding on something. I have edited the best bits of two videos together here:

Make sure you are set to HD in settings and click full screen.

In the river estuary, the tide was low and the little egrets were hunting. 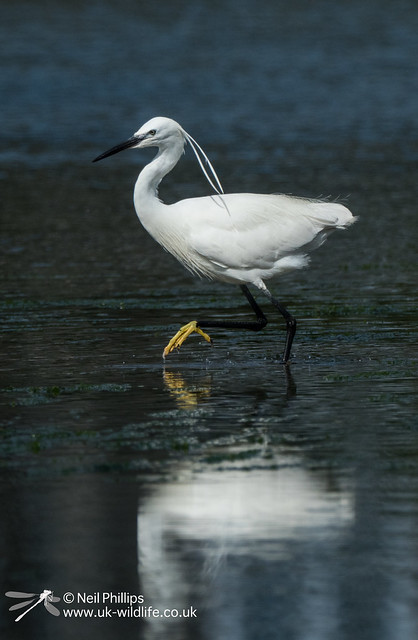 Looe is the first place I ever saw this bird, about 20 years ago. It was in none of my bird books and my mum was convinced it has escaped from a zoo, until we saw a second one. It was a few years later I found out it was a little egret and that they had been naturally colonising the UK and now they are common across the southern half of the UK. 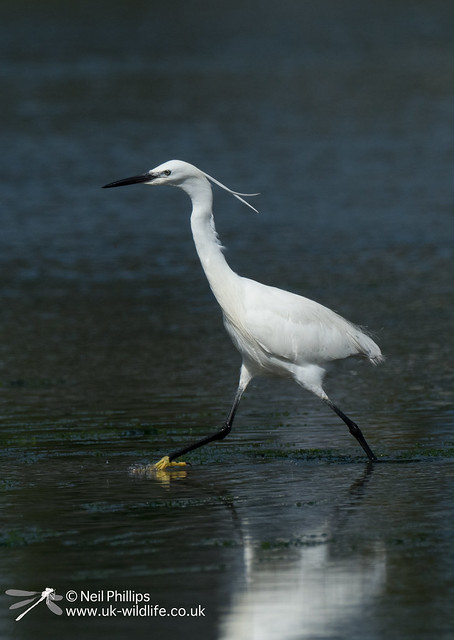 The ridiculously high frames per second of my Olympus E-M1 Mk2 came in handy here capturing the action. 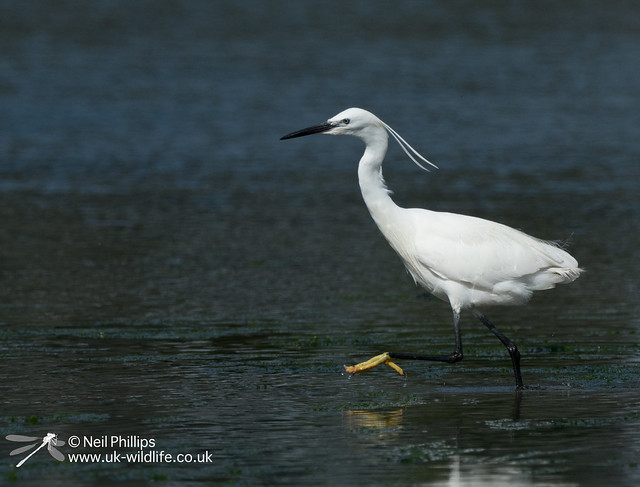 Some were standing around in the water between hunting forays. 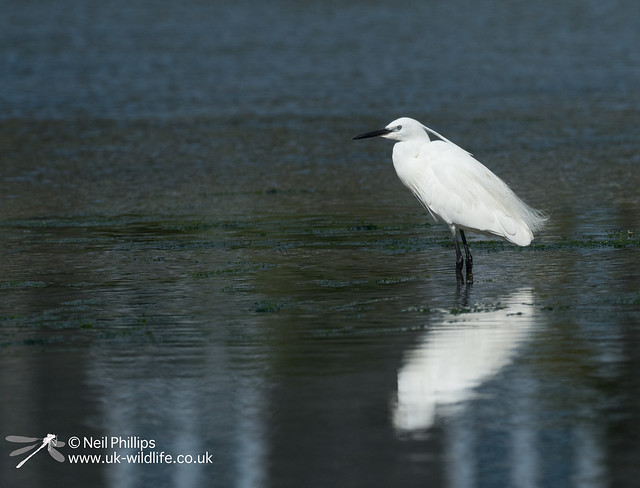 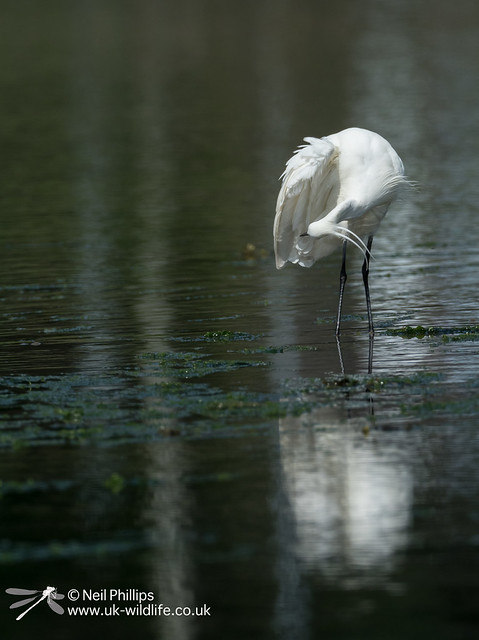 The light was a bit harsh to photograph these white birds, but I was reasonably pleased with the results. 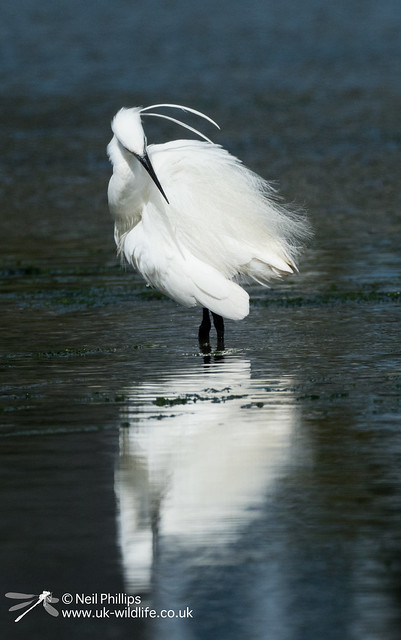 As I left the harbour I was amused to see a wood pigeon on the rocks. Its not often you get to photograph a woodland/farmland bird with the sea behind it! 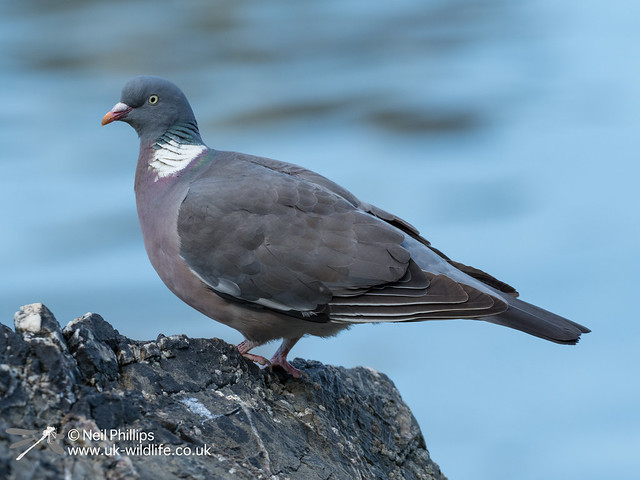