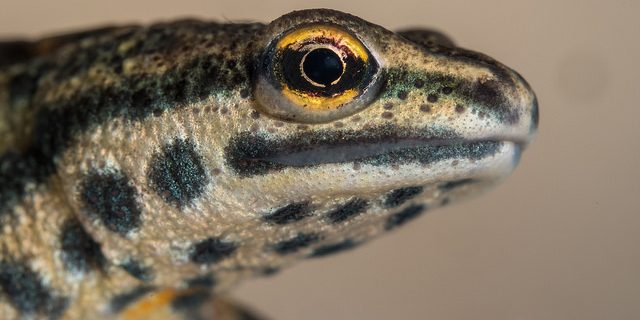 After a few weeks break from pond creature photography, I got stuck right back in at the end of last month. I decided to do a bit of pond dipping to try and get some common species and improve my shots when, to my surprise, I pulled out an adult smooth newt! 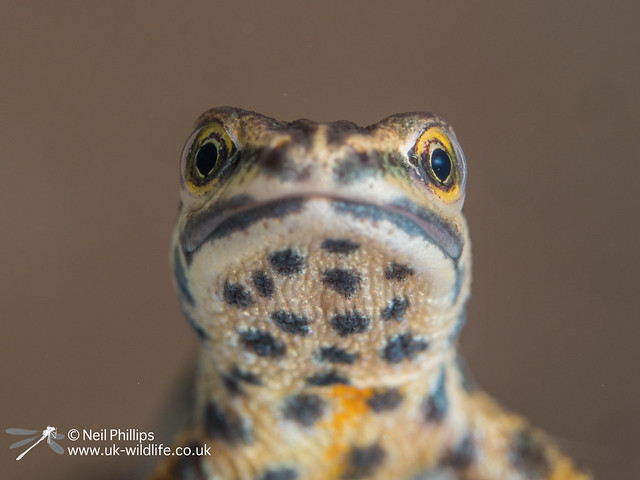 It is not unheard of to find them in ponds in winter, but not something that happens often (to me at least!). 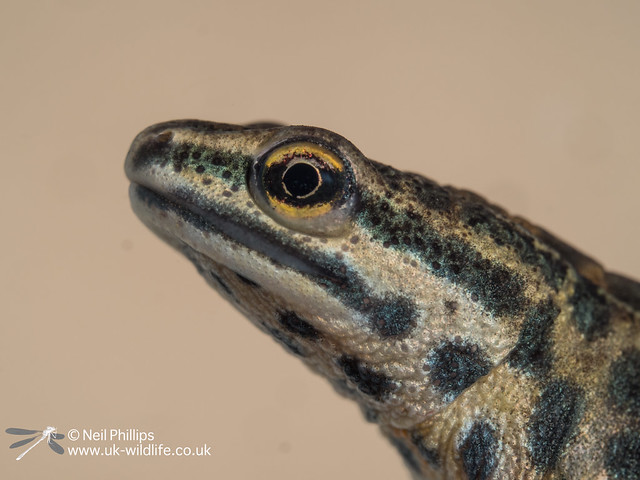 I even tried a 2 image stack of him. 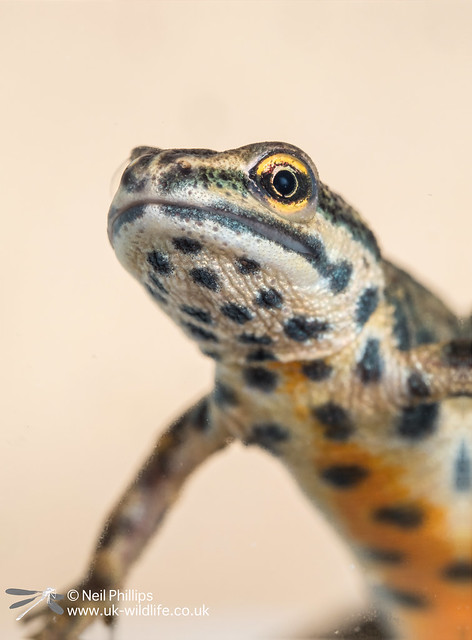 The next day I tried some shots of a lesser water boatmen, a creature commonly found, but which I have not often photographed due to their tendency to take off out the water and flying around, resulting in a chase around the room/shed to re catch it! So I usually avoid bringing them inside. These were thankfully was more cooperative. 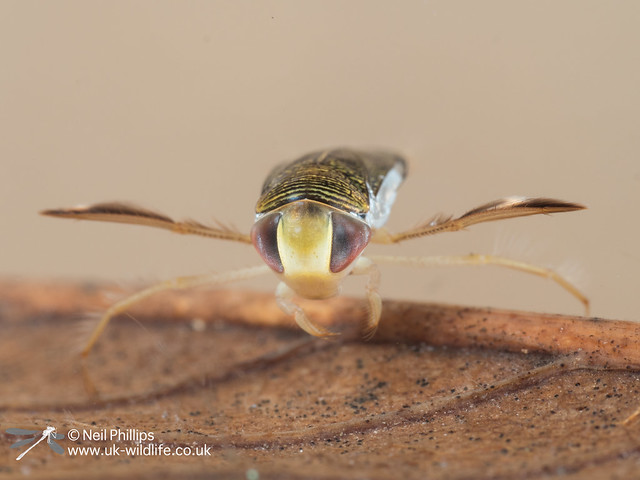 I used the technique of putting a few in the aquarium at once, to give a greater chance of having one pose in the limited time I had. This one obliged, showing it’s underside and the bubble of air found there. 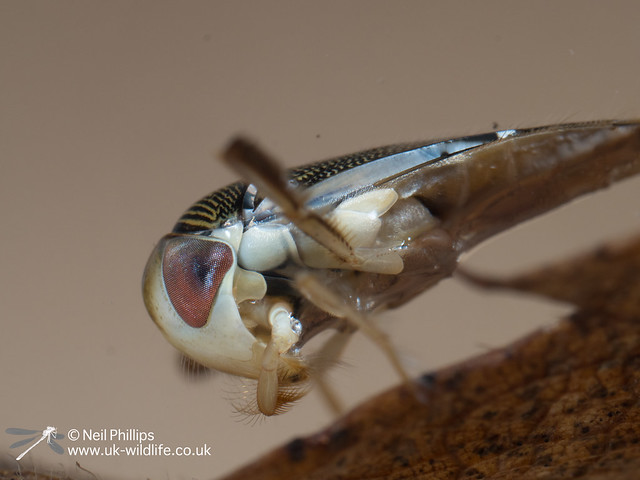 One was so settled I was able to try some stacks. This shot was 16 images, with 3 seconds between each shot to allow the flash to recharge. The resulting images were then stacked in CombineZM. 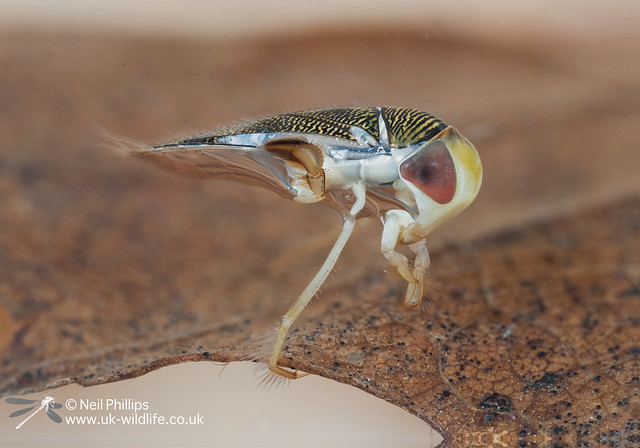 The best image of the session was this close up from a 24 image stack. 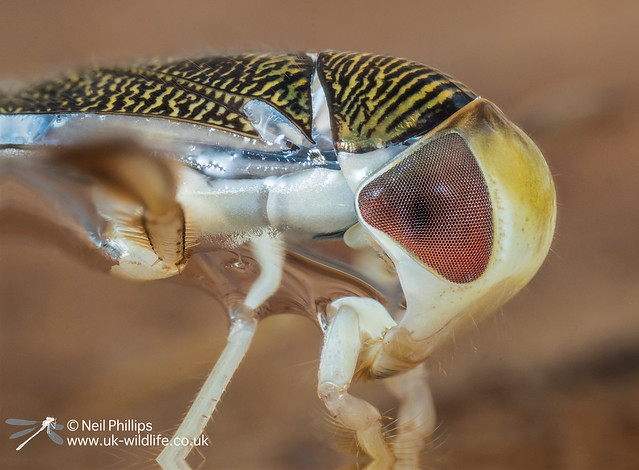 This has showed me that pond creature stacks are quite possible, and this month I have been trying plenty with some good results, which I shall post about soon!