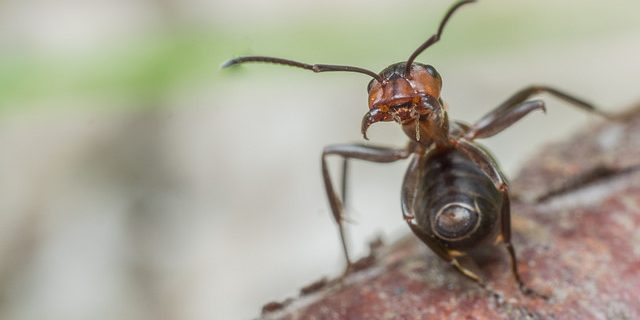 Last weekend I finally made it up to Norsey Wood to start my wood ant project. The bluebells have just started to flower, but to me they come second to my favourite forest flower, the wood anemone. 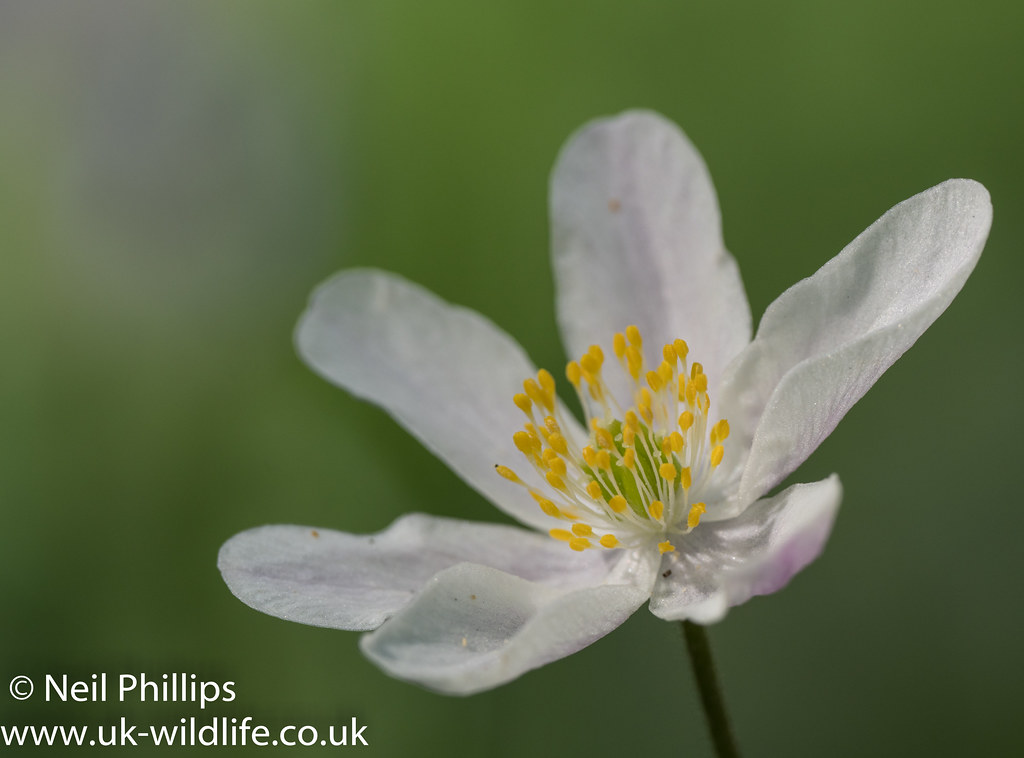 I used my 300mm and teleconvertor for this shot, which helped get the nice clean background.

It was near midday when I got there, so the light was harsh despite the dappling effect of the new leaves on the trees. So I had to be careful not overexpose and wash out the detail on the white flowers. 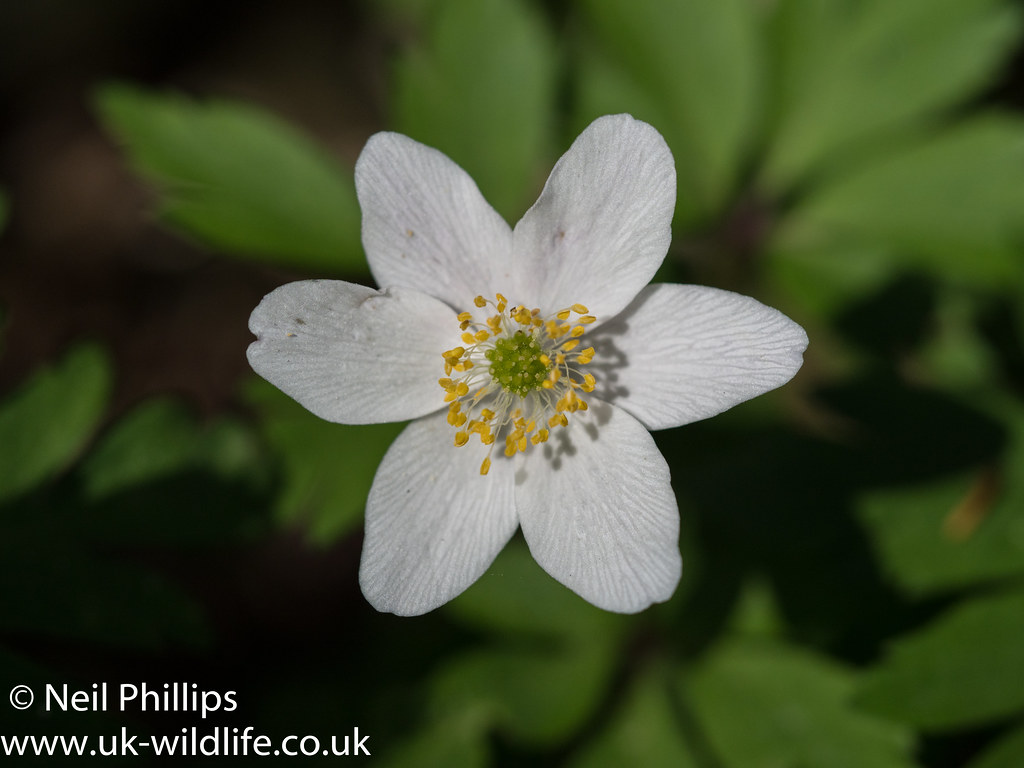 There was a slight breeze which ruled out any stacking of images, but it did get some close ups. 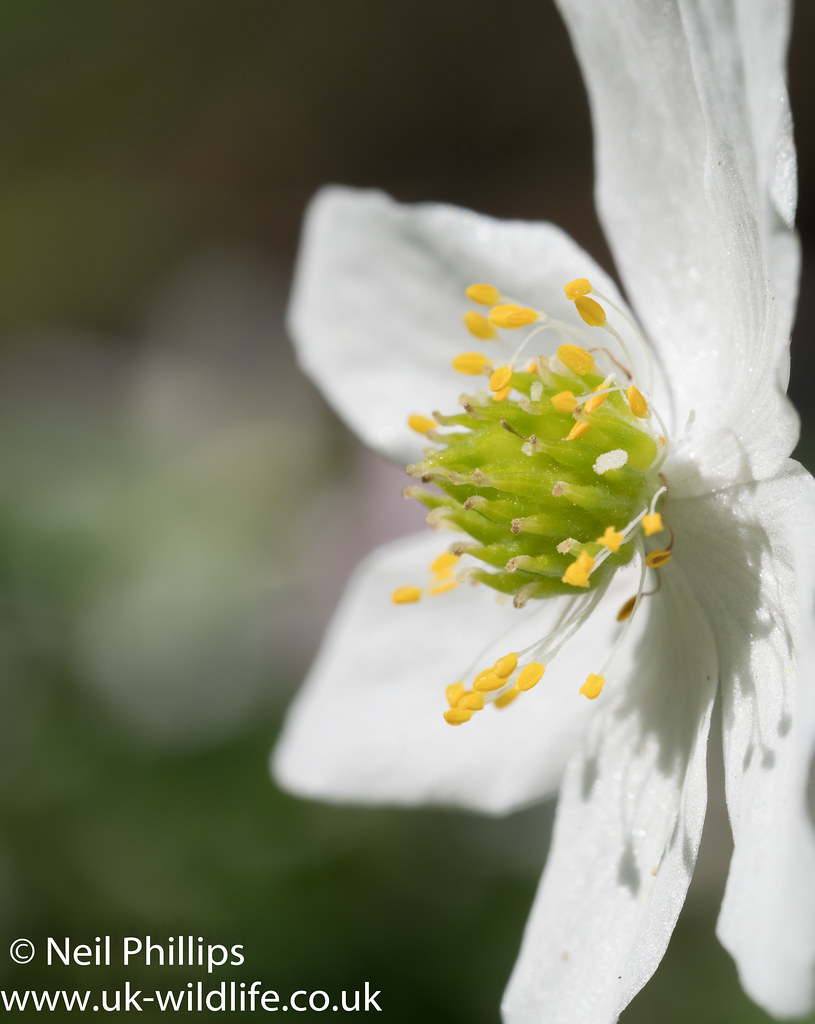 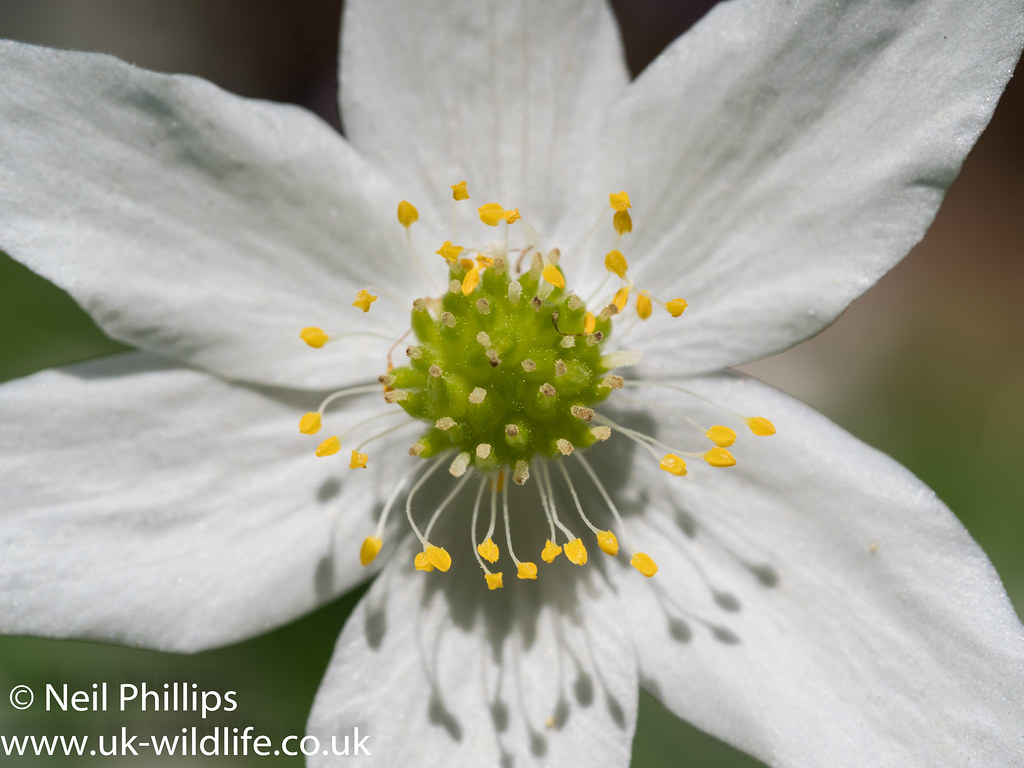 My favourite photo of the session with these lovely flowers was this one, taken with my 60mm macro, but composed to show it in its setting. 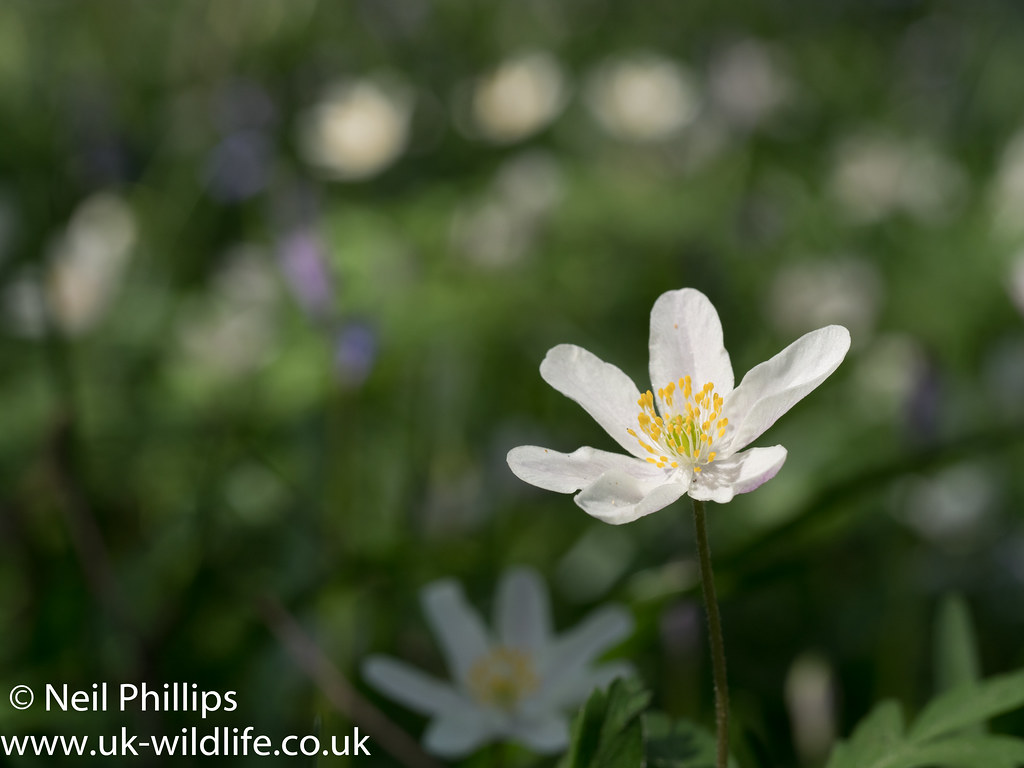 I walked along some of the paths through the coppiced woodland until I came across a trail of wood ants. 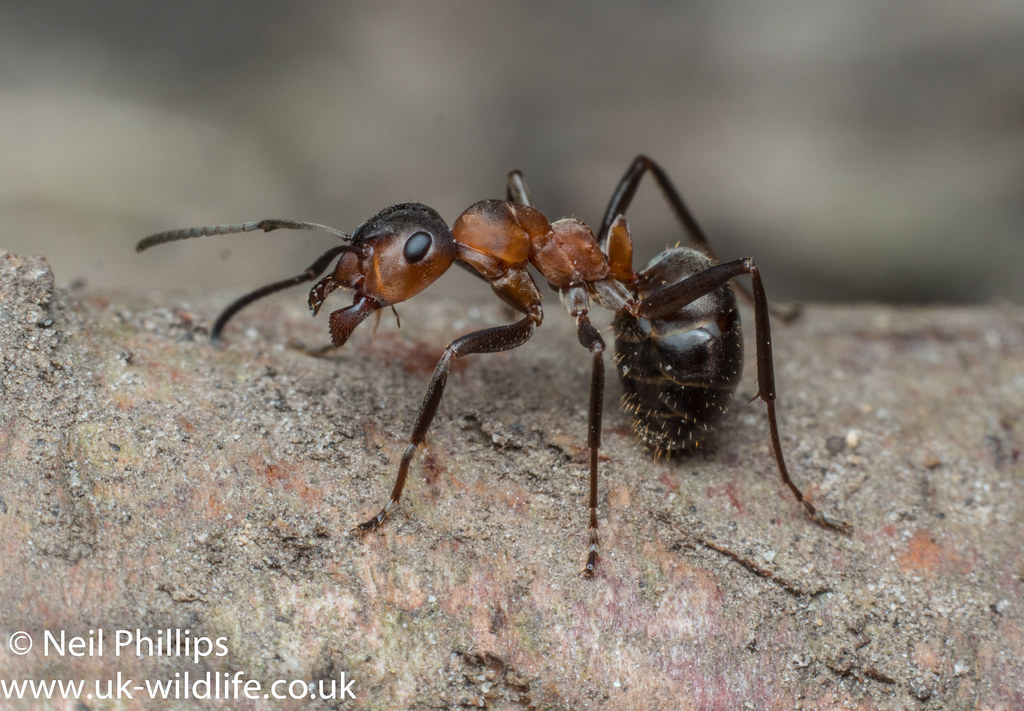 The colonies can contain 100,000s of ants and they form many trails spreading out from their nests, often heading up trees to farm aphids for honey dew or to collect insects to feed their larvae. This ant had collected a small caterpillar. 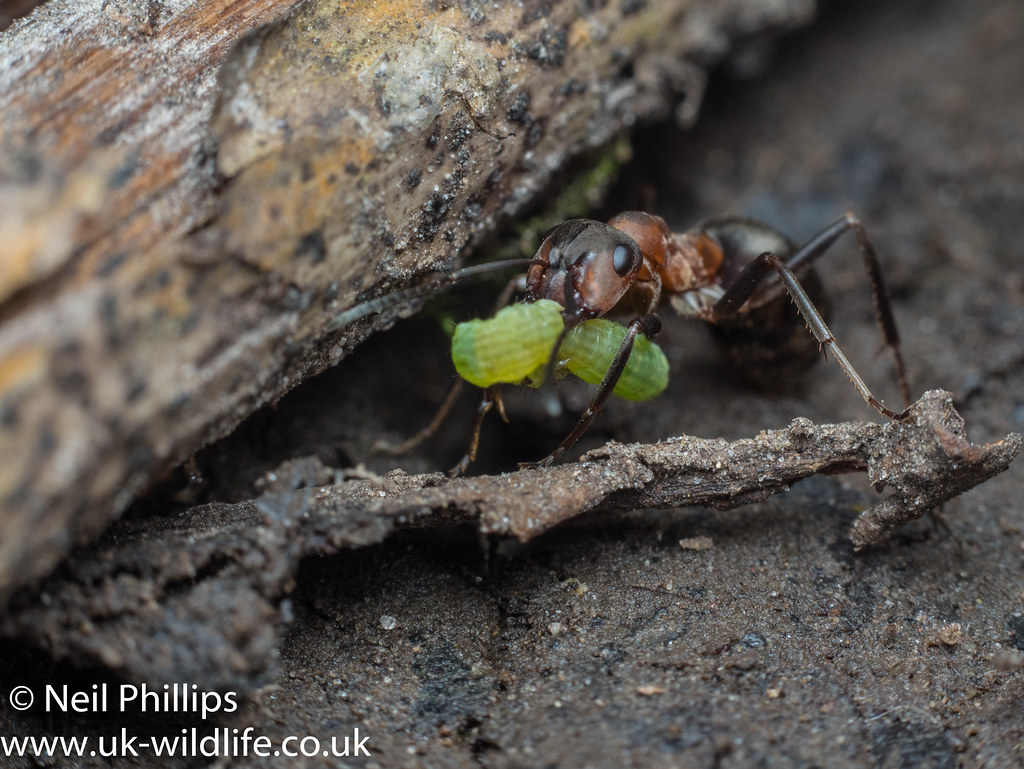 If you get too close they will rear up and open their jaws, as I have captured here. 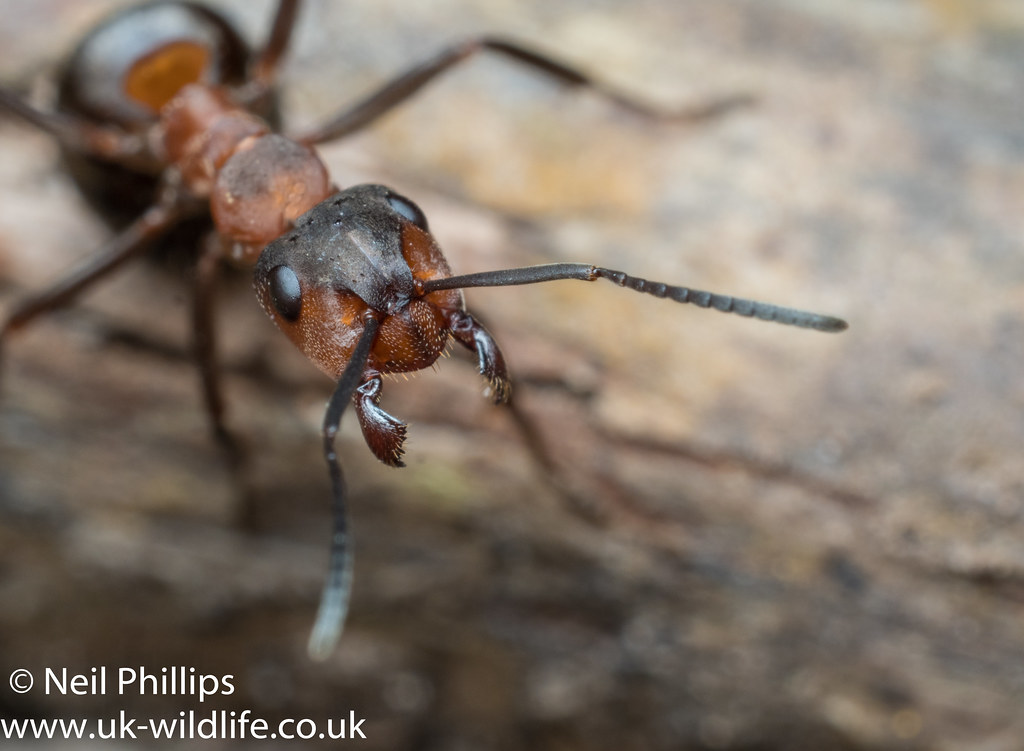 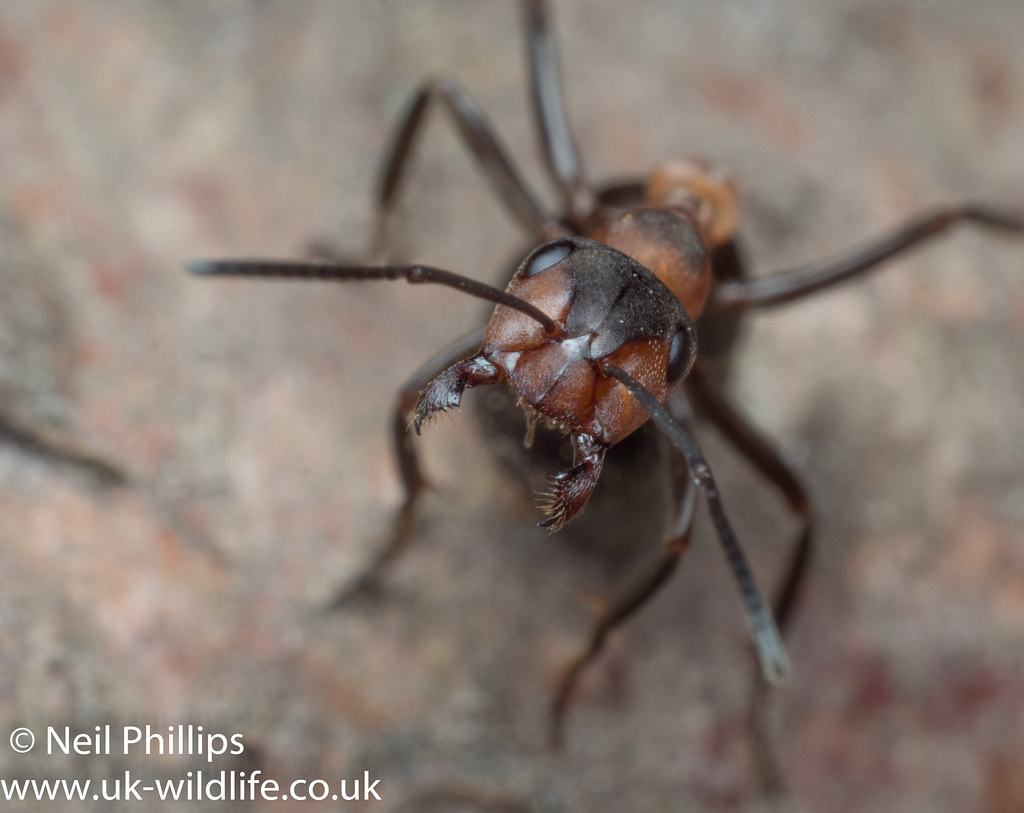 I used my new twin Godox flash set up to capture these images, utilising the focus peaking to get the focus right. 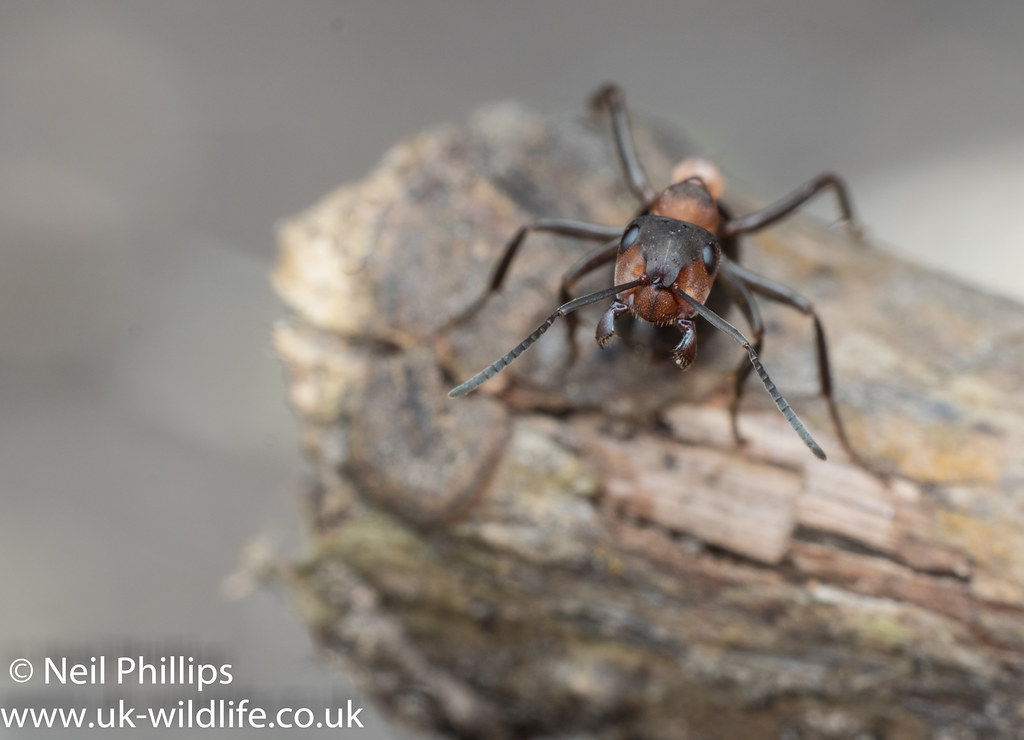 I managed some interaction between two ants as well. 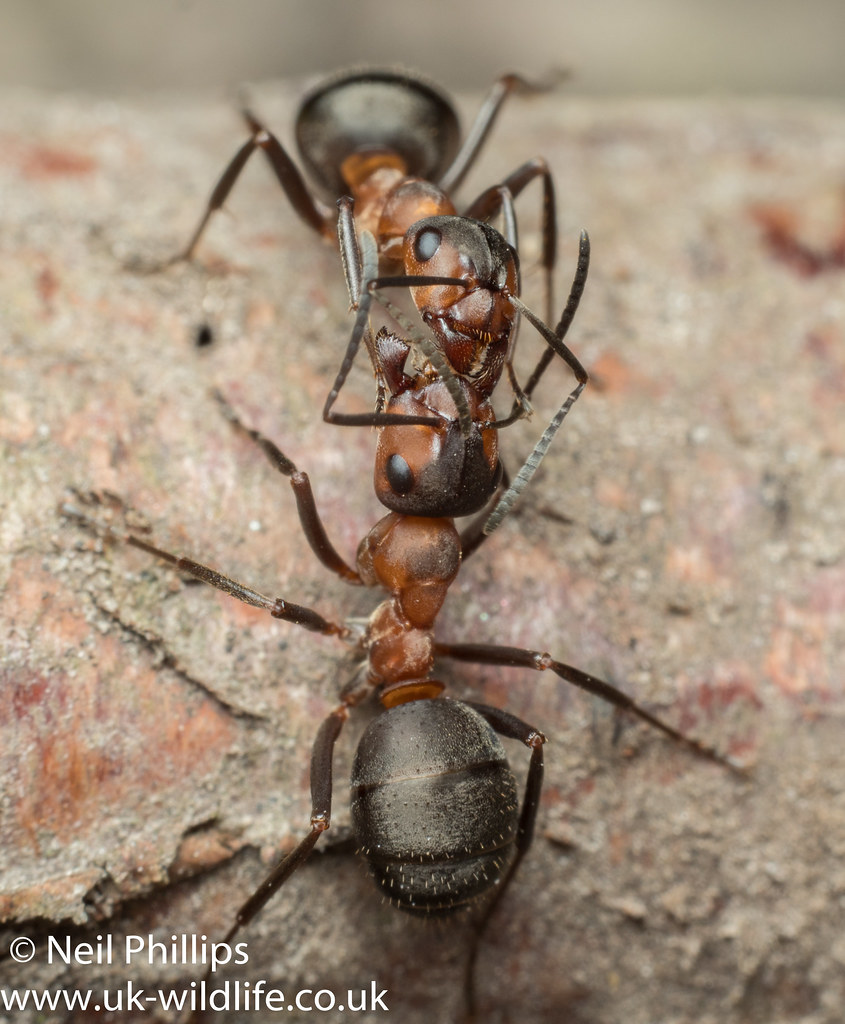 I carried on to another nest on a large log, where I tried to capture the hustle and bustle around the entrance. 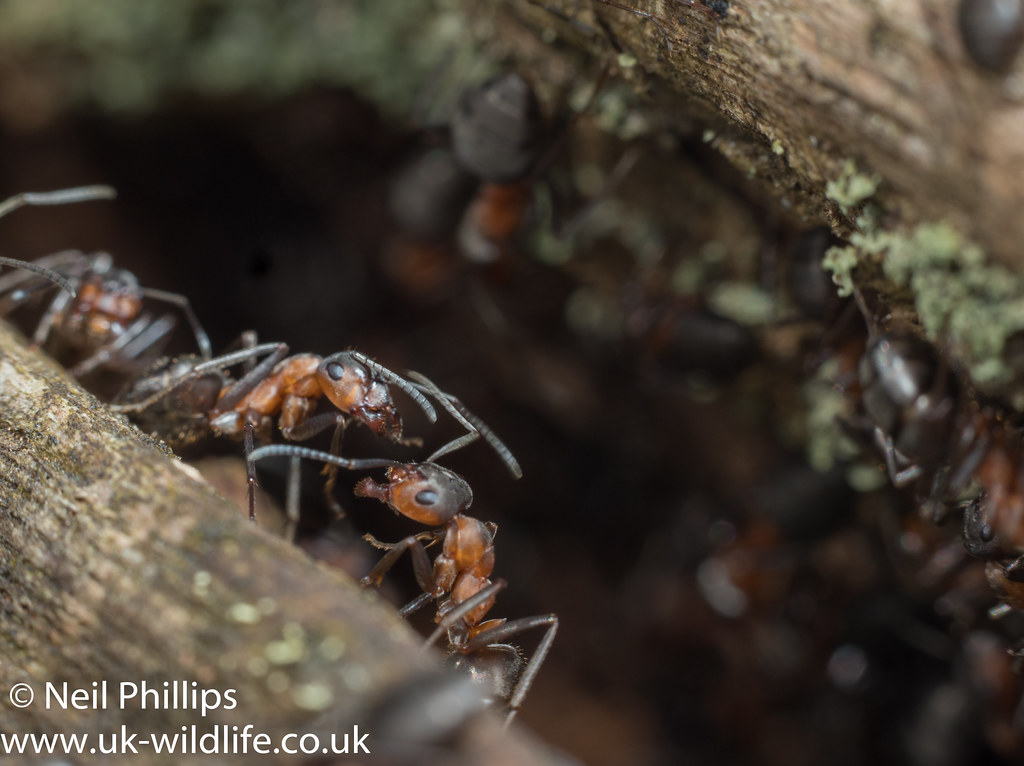 It was a productive first session, but I hope to try some video next time.

If you are interested in having a go at taking shots like this and want to learn how, I am running a workshop at Norsey Woods on the 5th May. You can find more details here on the Wat Tyler CP Website