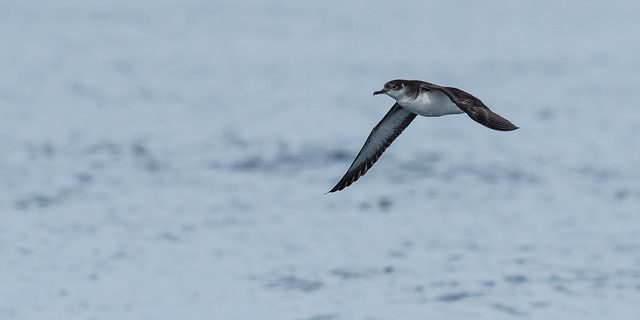 Day 3 of my holiday (4/7/17) and I had booked a trip with Marine Discovery Penzance for the afternoon, but the weather was grey a drizzly. I tested my camera gear (and my technique with the new set up!) on a house sparrow. 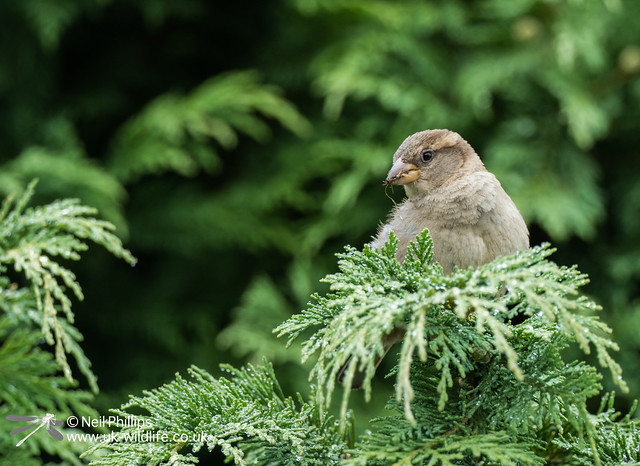 I was on the Marine DIscovery boat soon after I arrived in Penzance, conditions were good and calm with sun out most the time. The first thing of note was a large raft of manx shearwaters 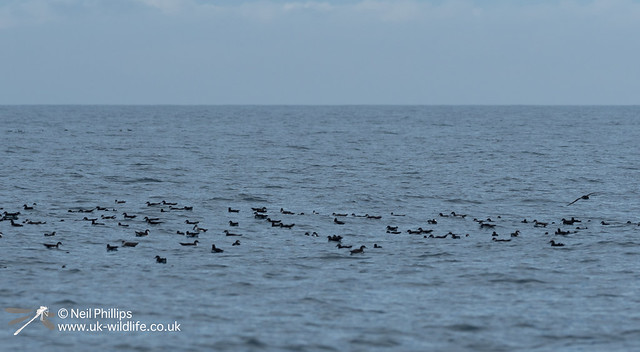 We drifted reasonably close as they sat on the waters surface. 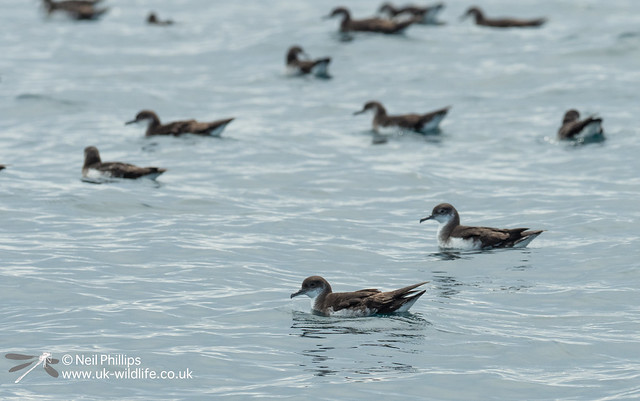 Some were cruising around, skimming the waters surface. 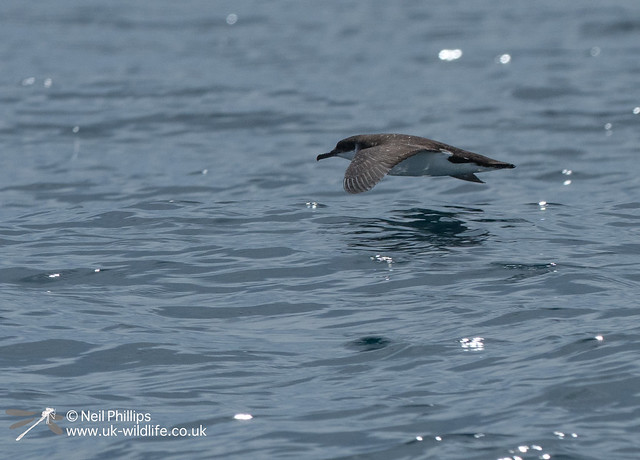 There were a few gannets about and this juvenile flew pretty close. 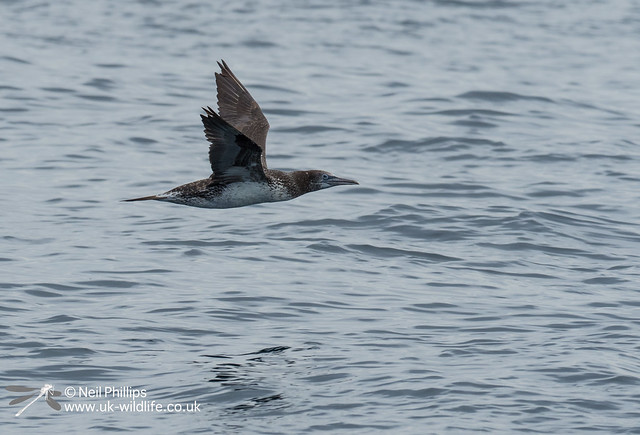 Then a pod of common dolphins appeared and were bow riding the boat. As I was not on Marine Discovery’s usual catamaran boat, but instead ona fishing boat (I was warned as I was booking) I could not get to the front of the the boat, so the angle for the photos was not ideal, but I got a couple of nice shots. 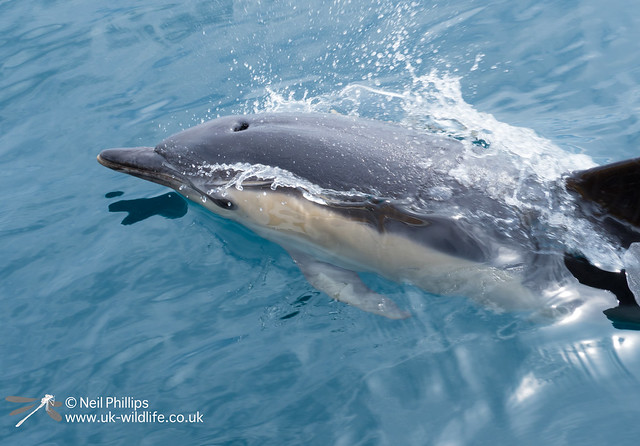 And as always with dolphins its just lovely to experience. 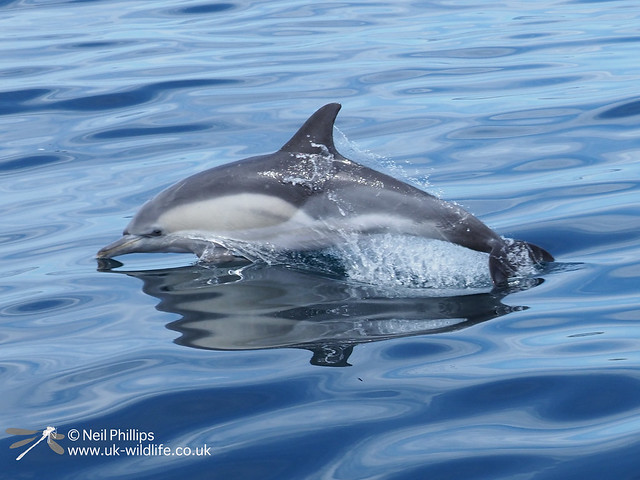 The highlight for me was seeing an Ocean Sunfish Mola mola, the biggest ‘bony fish’ in the world and something I read about in books since I was a child. Sadly it wasn’t sunbathing on its side, so the photo is not that great.

I spent much of the boat trip trying to get a manx shearwater in flight, but most they time they didn’t come close enough and were impossible to track when moving across the bow. I managed to get a few though. 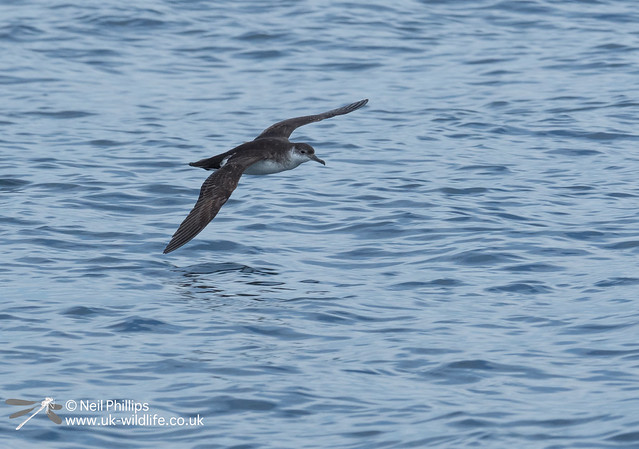 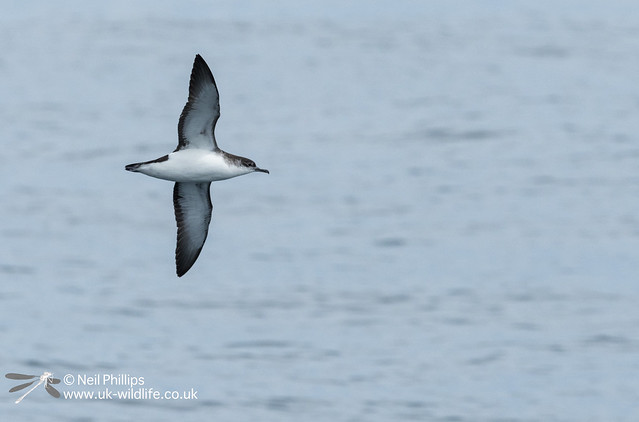 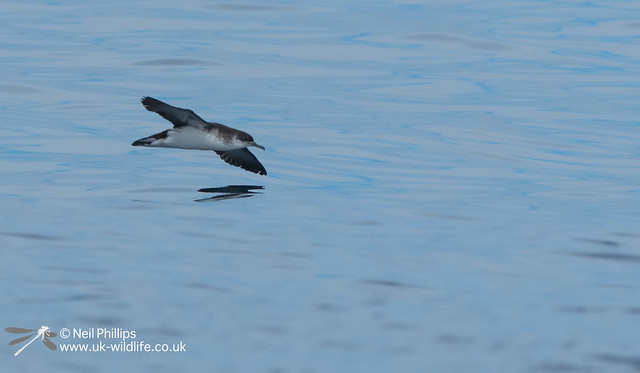 I managed to get a razorbill as it flew past over too. 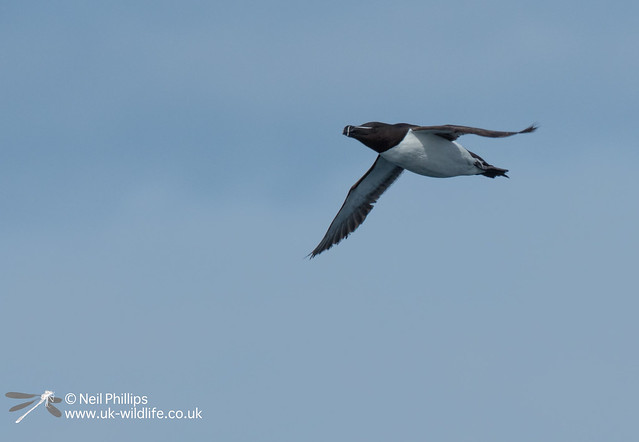 We passed the cliff side Minack Theatre and could hear the Opera being performed there. 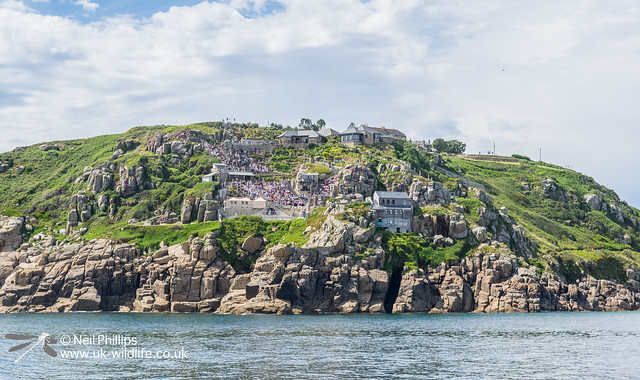 We were joined by a number of herring gulls for much of the trip and I did point the camera at them a few times. 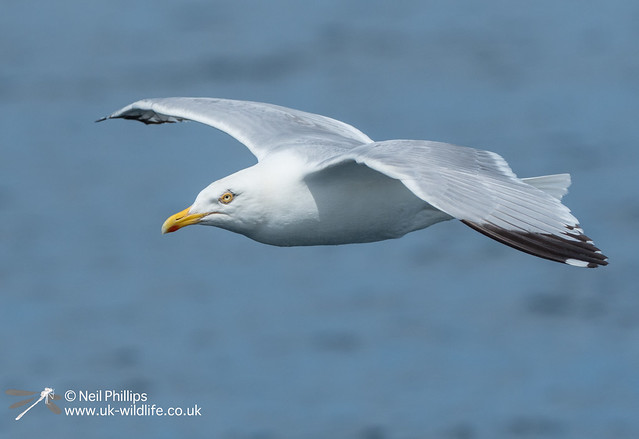 Sailing back to Penzance we of course passed St. Michael’s Mount. 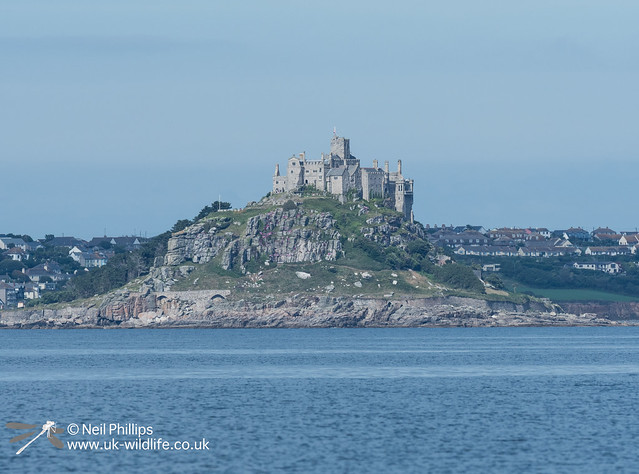 A lovely trip and can’t wait to get back out on a boat again exploring our wonderful seas.