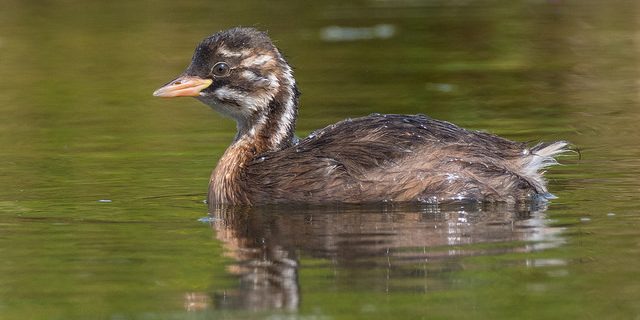 On Monday I decided to have a day out with the family, and we ended up heading to RHS Hyde Hall. I have only visited a few time before, and never on a sunny day in summer. On my previous visits I had suspected the ‘new’ lake there would be good for dragonflies, and I was not wrong; there were a number of common darter and emperor dragonflies around. 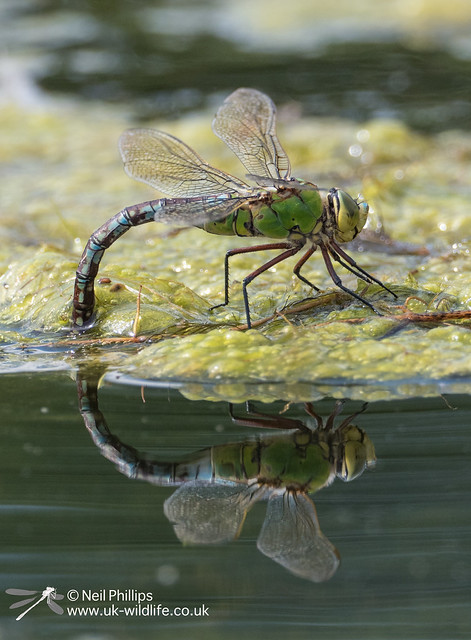 This female was egg laying in the algae. 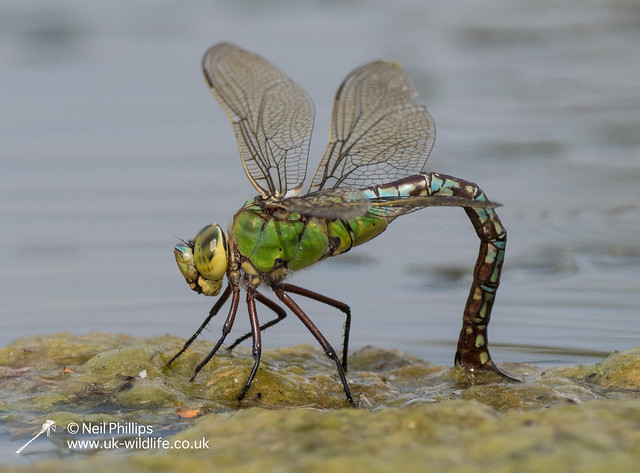 In the middle of the lake this female tufted duck sat with her well grown young. 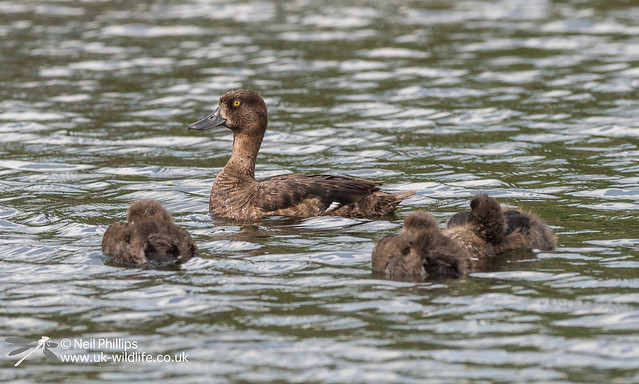 At the top of the hill is a more formal pond. Here I watched a moorhen go back and forth with food. 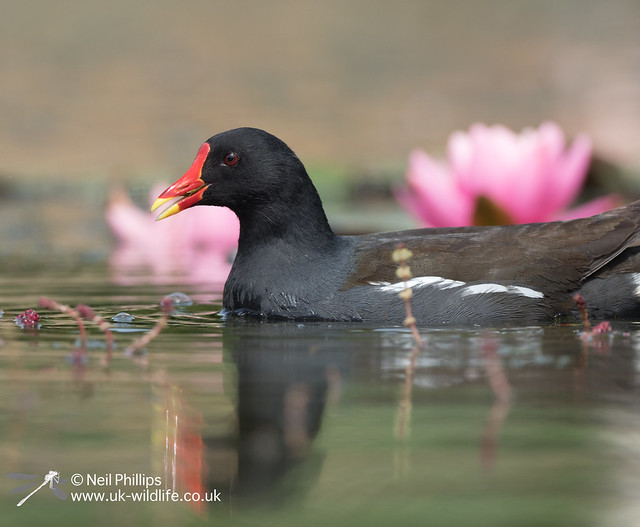 Presumably there were young out of sight somewhere. 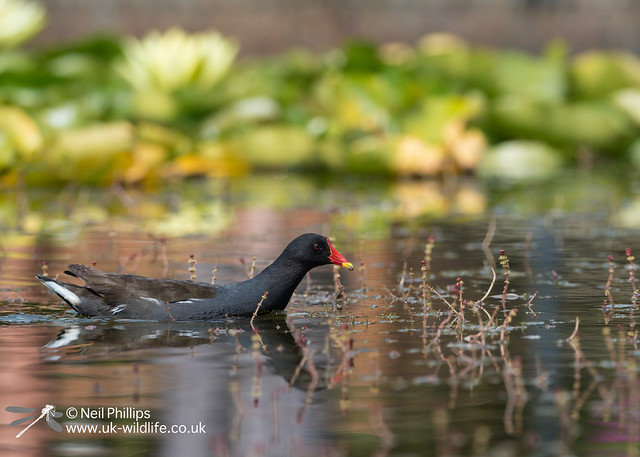 Not the best photo, but I spotted my first small red eyed damselfly of the year. 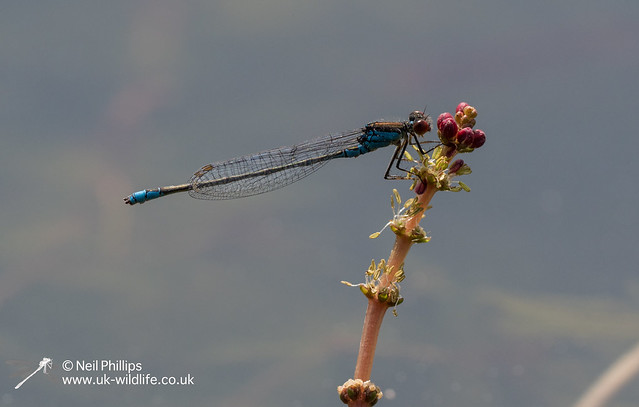 In the vegetable garden, someone ahd made an amusing ‘modification’ to one of the sunflowers! 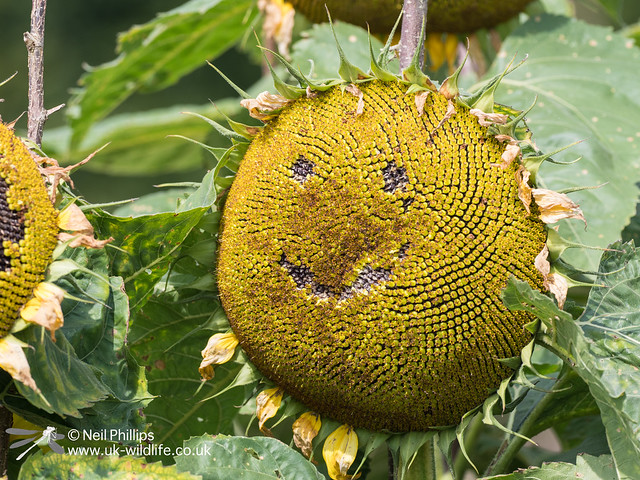 Back down at the ‘new’ lake I located a well grown little grebe chick. Its seems that after their nest was destroyed by the wind (and not by the crows, despite what some pro hunting twitter folk tried to twist my photos it into showing) the little grebe pair tried again and successfully reared at least 2 chicks. This one was posing in water reflecting the lovely purple loosestrife. 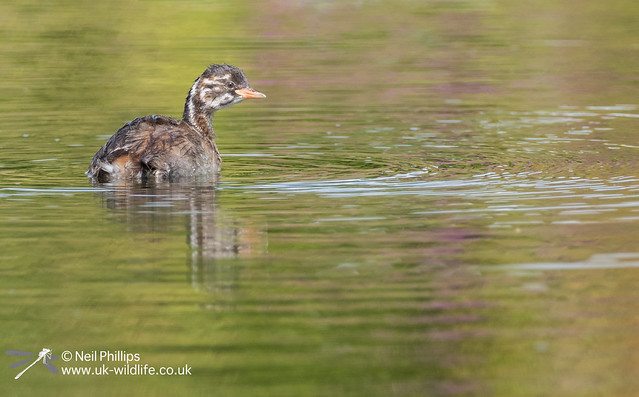 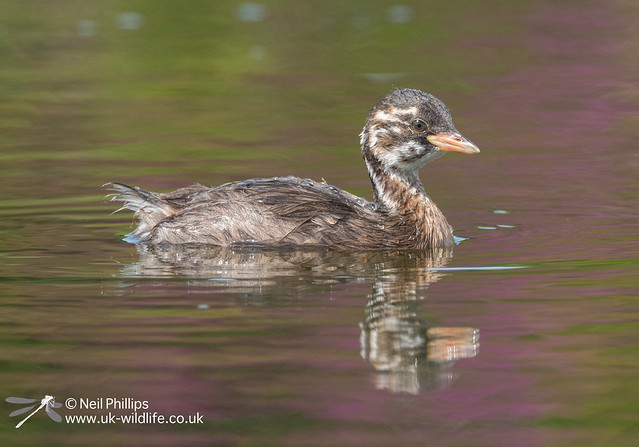 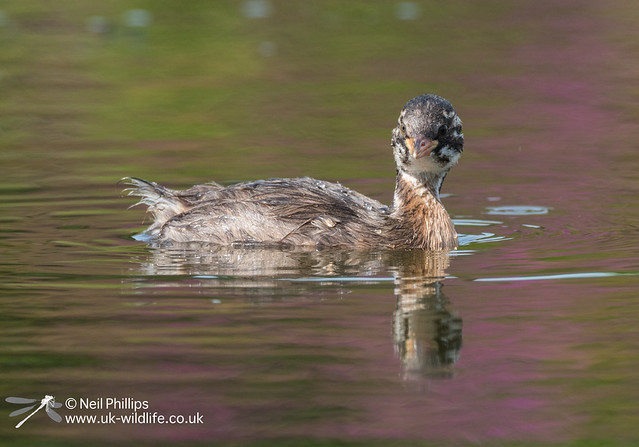 I got this more creative shot of it diving too. 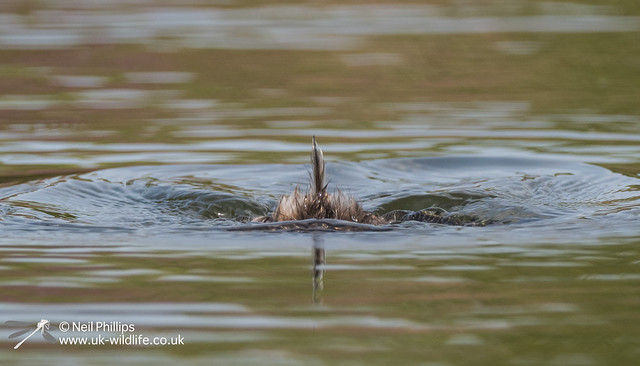 Down by the bird hide I found a number of dragon and damselflies, including a pair of willow emeralds, a species I’m not sure have been recorded on the site before. On the path I found this Black tailed skimmer, which was a bit flighty, but I able to get a few nice shots with the 300mm and teleconvertor. 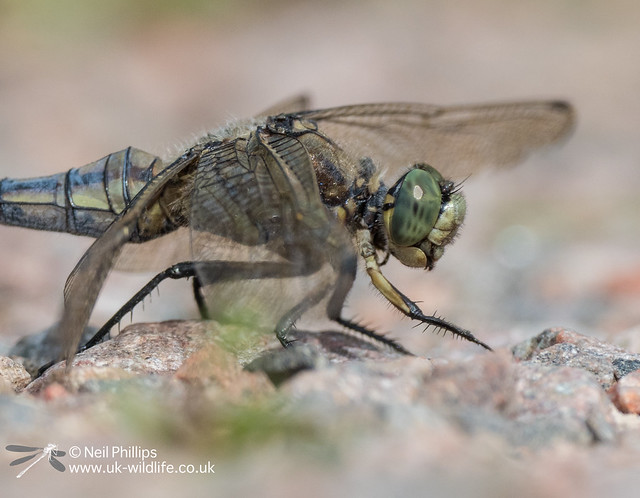 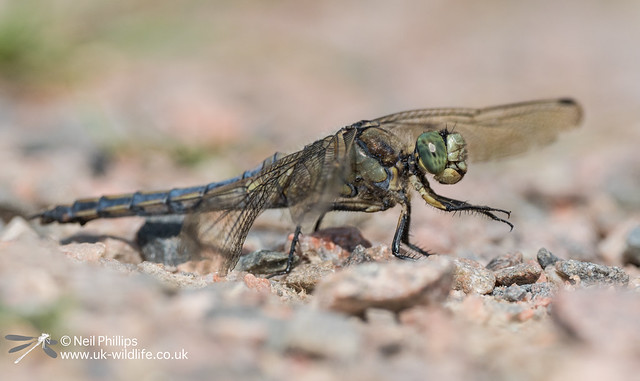