You are here:
odonatawat tyler cp 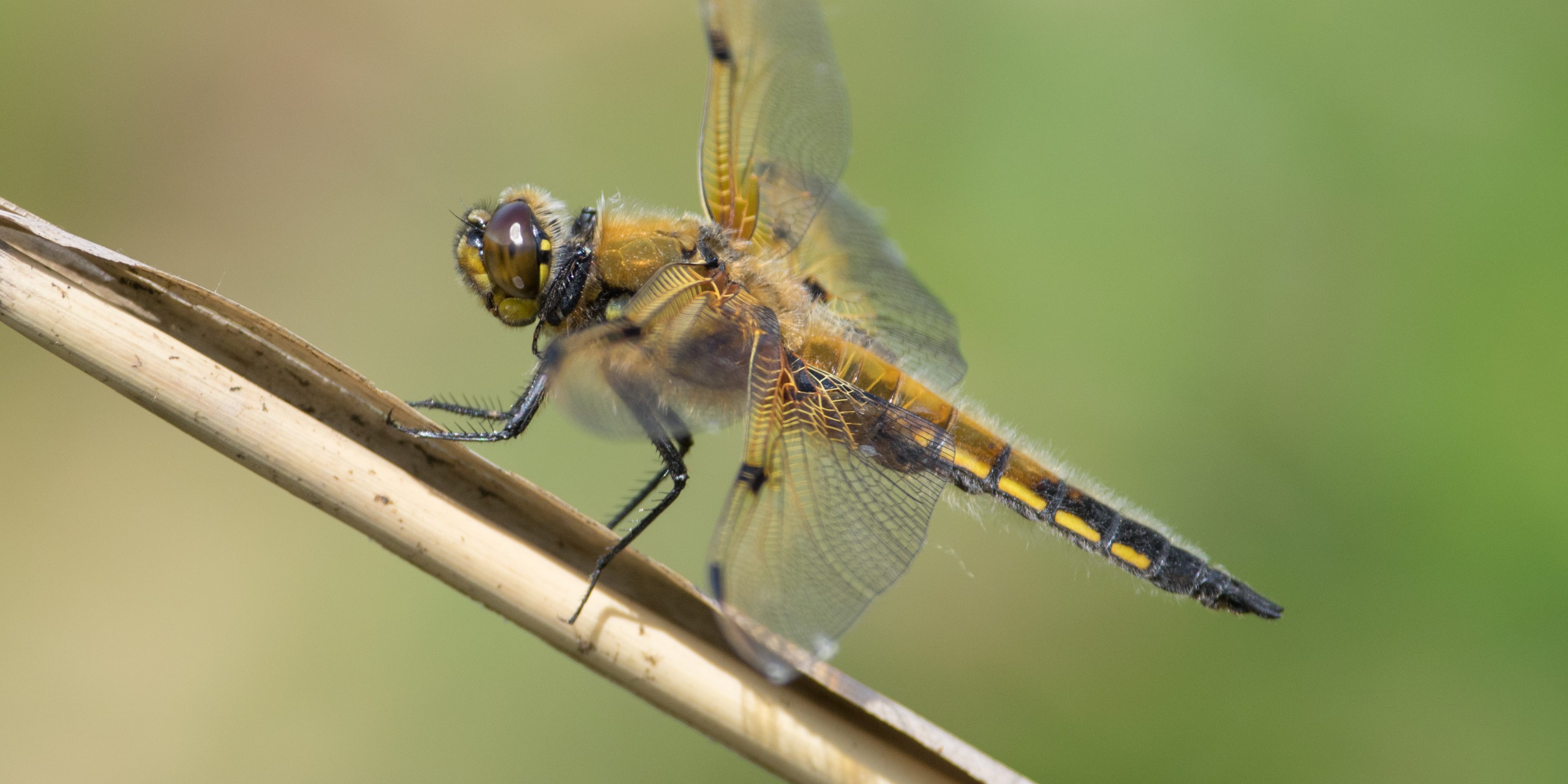 I have had a slow start in terms of dragonflies this year, compared to others when I have had 5 species of odonata in April, it took till Mid May for me to see any numbers of dragon and damselflies and photo opportunities were thin on the ground. But last week I finally fopund a cooperative dragonfly, this 4 spotted chaser. 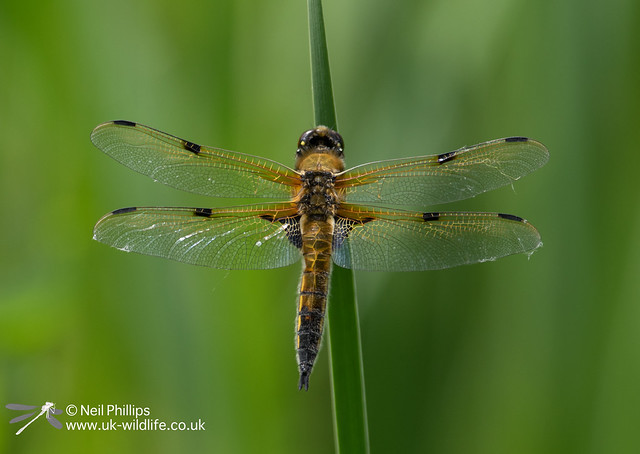 It was repeatedly returning to the same perch. 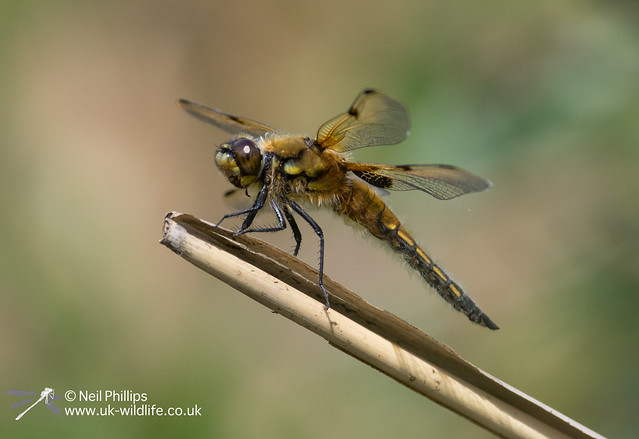 So I tried to catch it in the act of landing, but most the attempts were blurred from motion or just after it landing like these two shots. 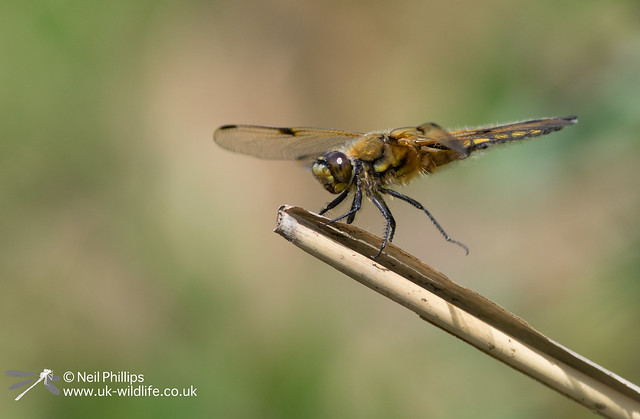 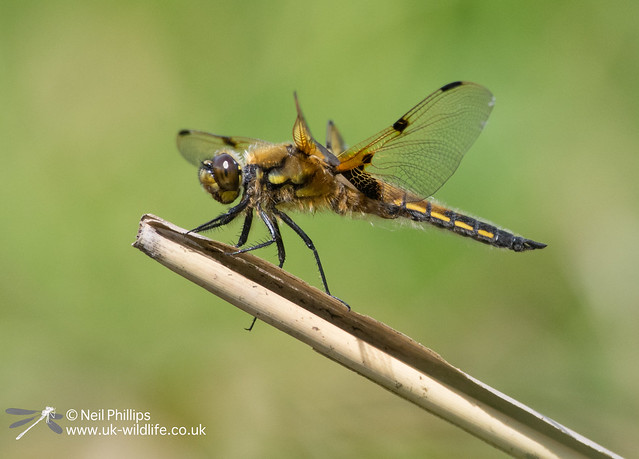 The best I managed was this shot just before its legs touched the reed stem. 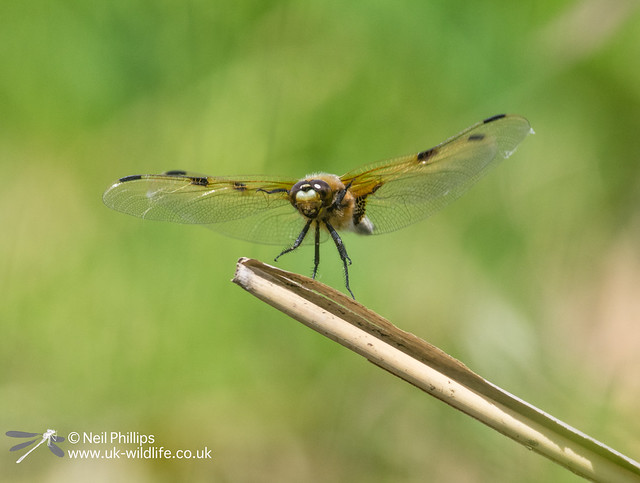 I got it on the nearby reeds too. 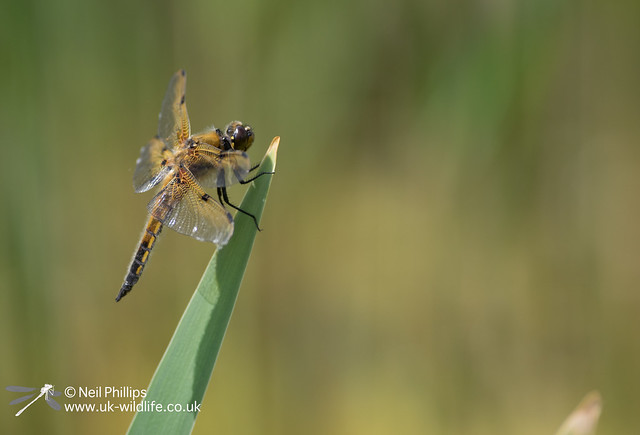 And one nice portrait shot. 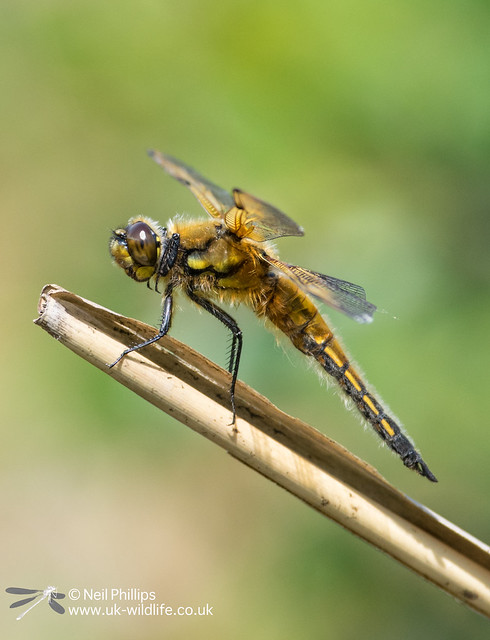