You are here:
CricketEssexheteropterahymenopterainsectwat tyler cp 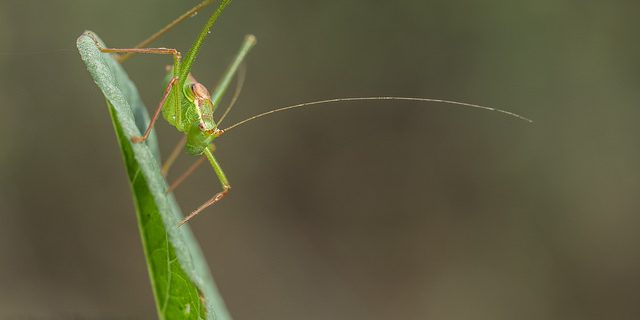 Back in late July the heatwave was in full swing, which had limited the amount of wildlife on show as the hot sun and dwindling water levels put pressure on many species. The crickets and grasshoppers were doing well and early one morning this speckled bush cricket seemed determined to pose for me. Its long antennae were a challenge to fit in the frame however! 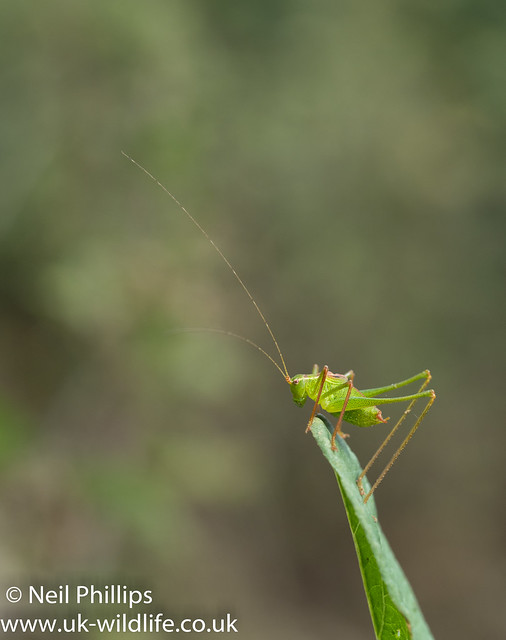 I liked the effect of the sun lighting the cricket from behind in this shot. 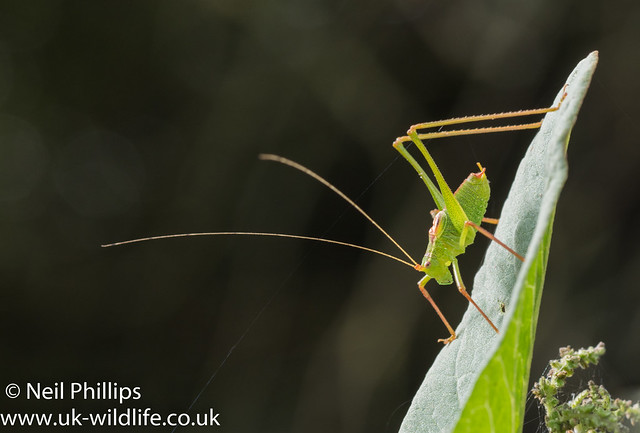 This summer the southern migrant hawker dragonflies have been plentiful. They have been seen in much larger numbers than previous years and I will blog about them properly soon.  On this day they were still flying around in the afternoon, despite the cloud that had covered the sky.. 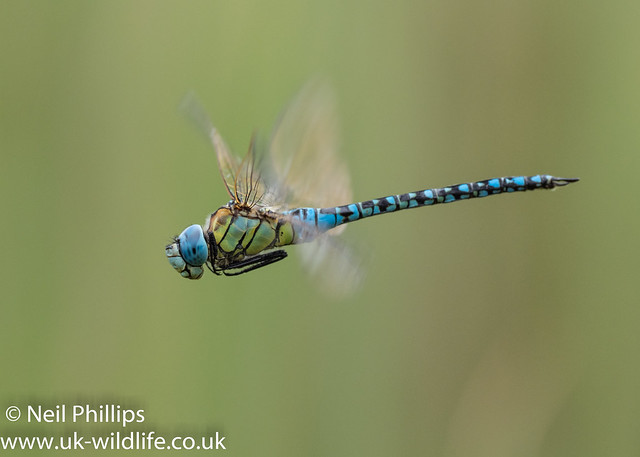 The lower light meant lower shutter speeds, which meant the wings were blurred, adding a nice sense of movement to the shots. 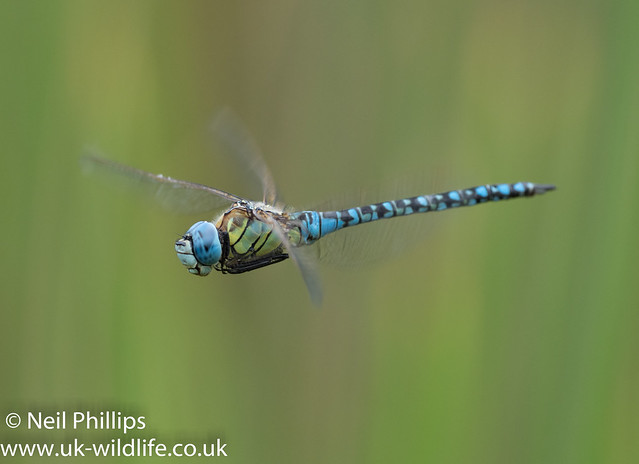 Walking past the RSPB centre I spotted a large flying insect. It turned out to be a Gasteruption jaculator wasp, sporting a long ovipositor, presumably used to lay eggs in their parasitic larvae’s hosts. 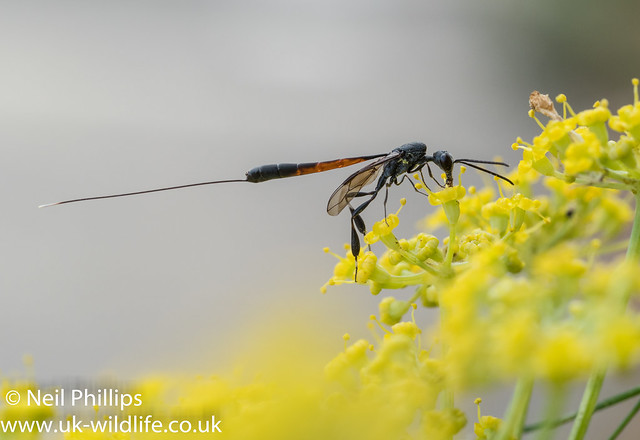 It was feeding on the pollen of the fennel flowers growing next to the wall, and I tried to use the brickwork to make a more interesting background. 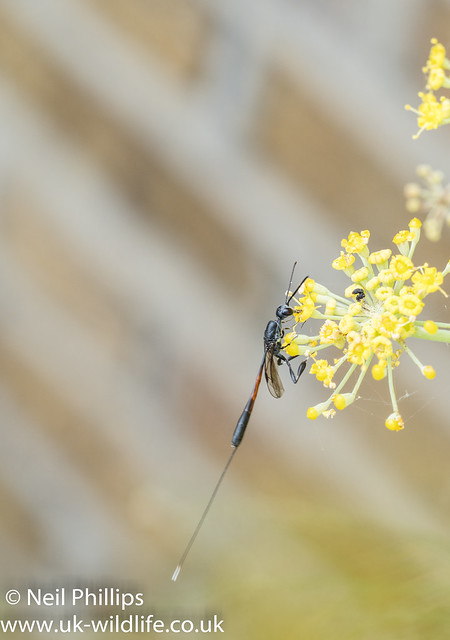 A nice walk and shows even on a mixed weather day in Essex you can find nice wildlfie if you look for it.