Well its taken longer than planned, but here is the best of my photos from July to December 2014

In July I had a close encounter with a giant horselfy Tabanus sp. Thankfully they are not usually interested in biting humans!

I visited Thursley common on the way to New Forest and after disappointing amount of dragon and damselflies I found an area swarming with beewolf wasps, including this one. 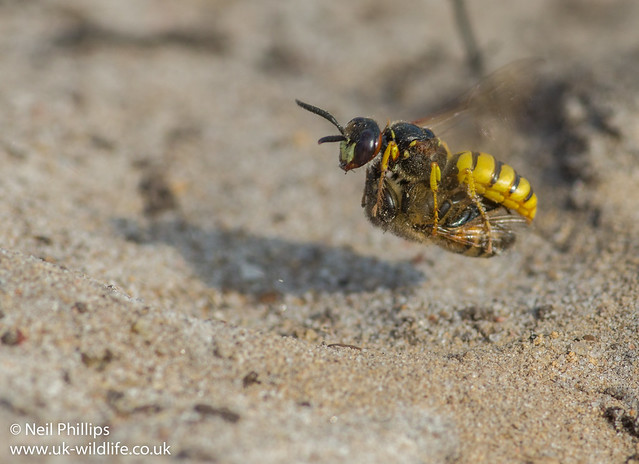 In the New Forest I got my best shot of a beautiful demoiselle. 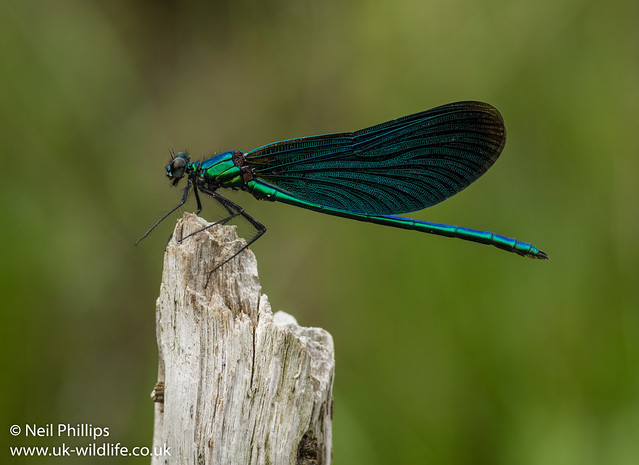 In August the ponds were full of newt tadpoles, so with my aquarium set up I got my best shot yet. 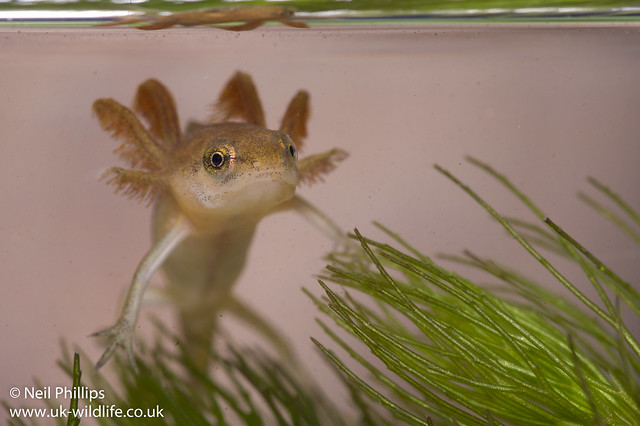 I was lucky enough to be tipped off on a private site where a long eared owl was posing in the evenings. I managed this shot. 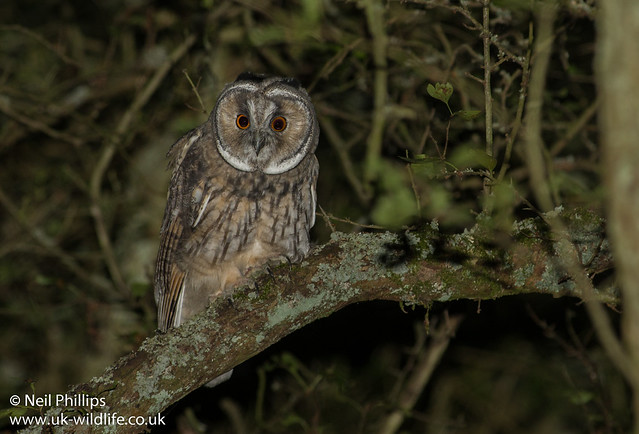 I turned the big 3-0 in August so treated myself to a trip to Rye Meads and finally got a kingfisher shot I was happy with. 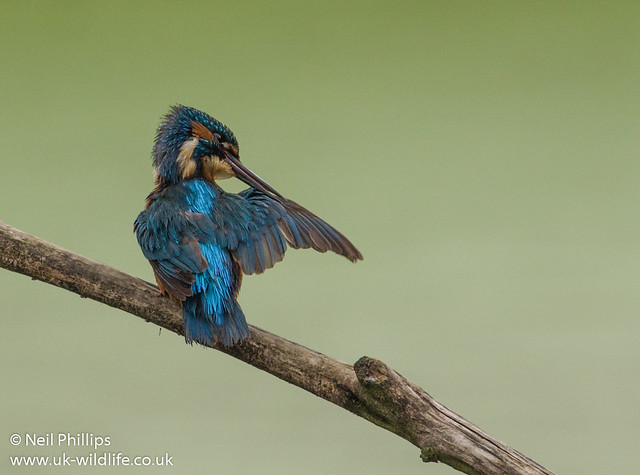 The following day I visited a friend who kindly showed me round his local patch and let me use his hides. The day was a bit of a bird photography bonanza! 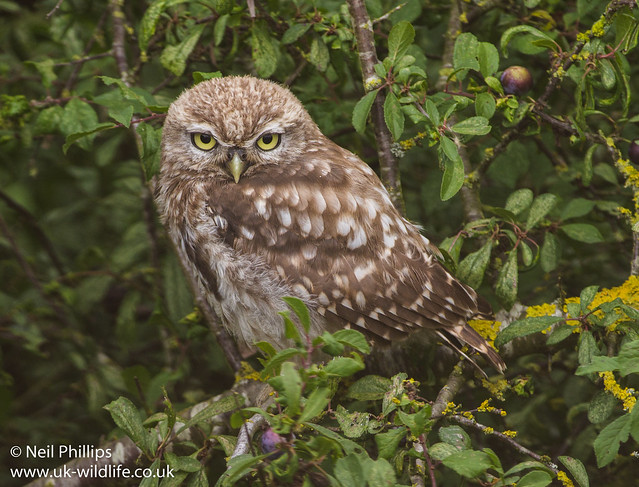 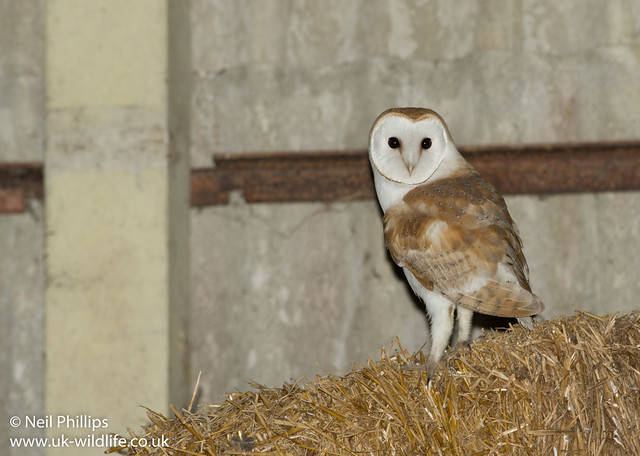 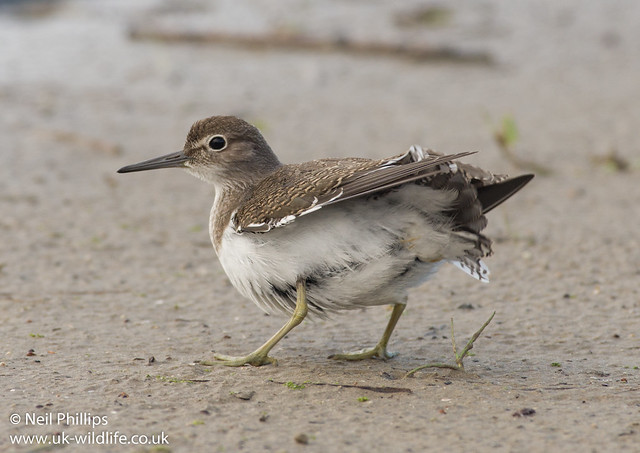 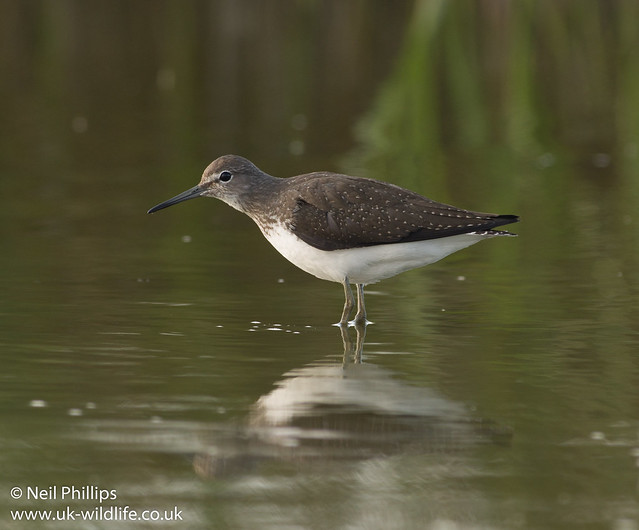 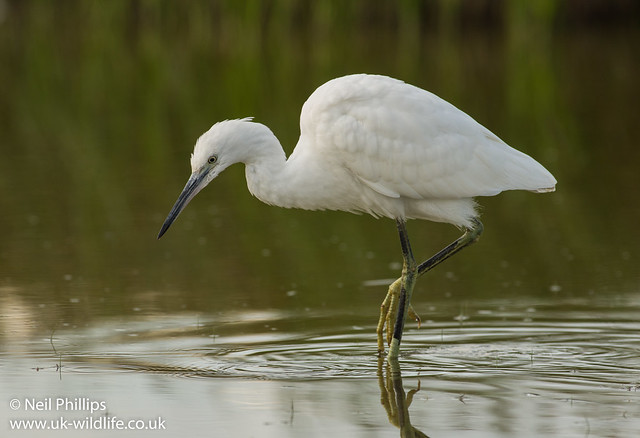 In September I did a course on identifying Heteroptera lead by Tristan Bantock and he pointed out how to find parent bugs, which we did shortly after! 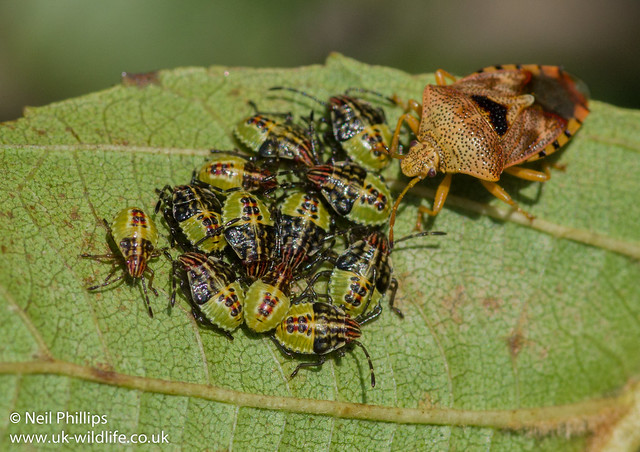 I also got my best shots of great silver water beetle. 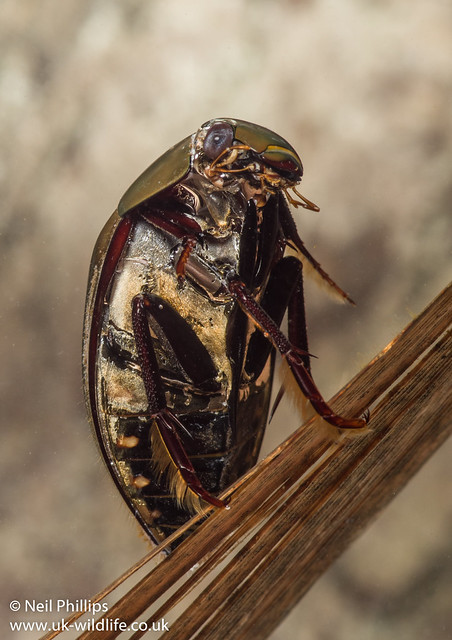 I had a fox pose for me too. 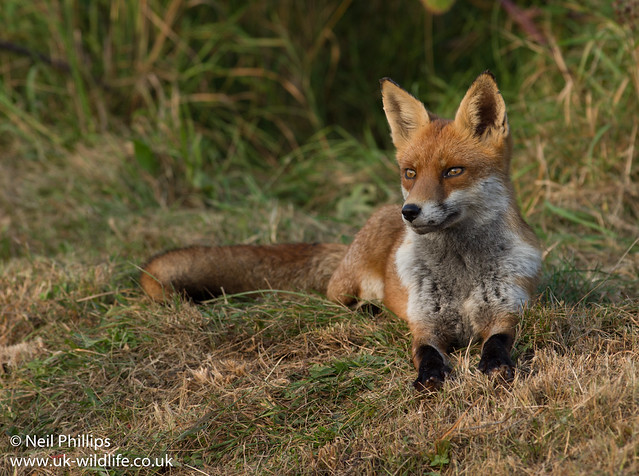 In October I got some nice shots of a screech beetle 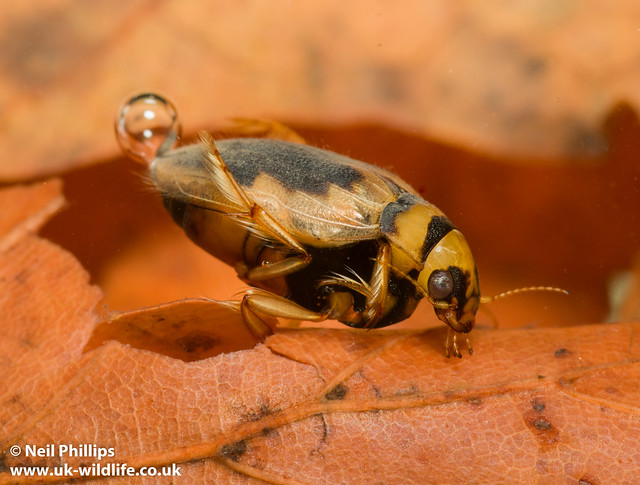 I made 2 trips to the New Forest, the first for fungi: 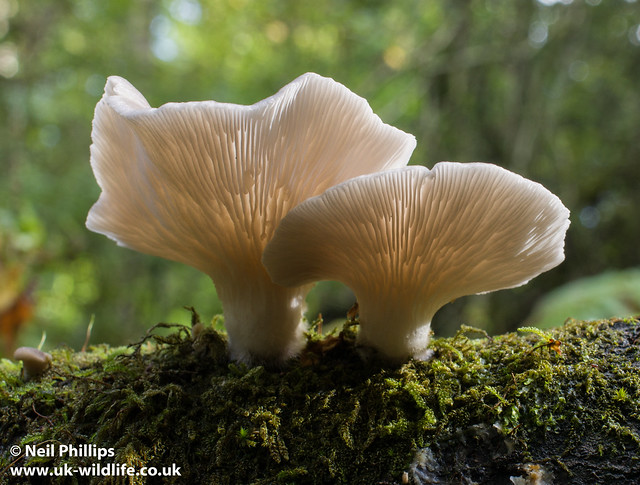 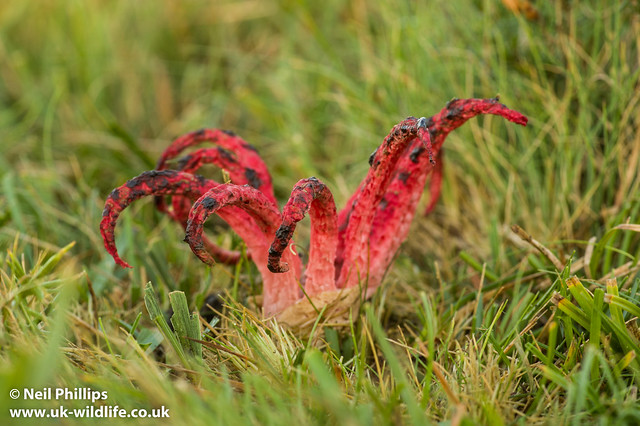 The second was to meet up with Naiomi Ewald for the Freshwater Habitats Trust, when she fished out this lovely medicinal leech. 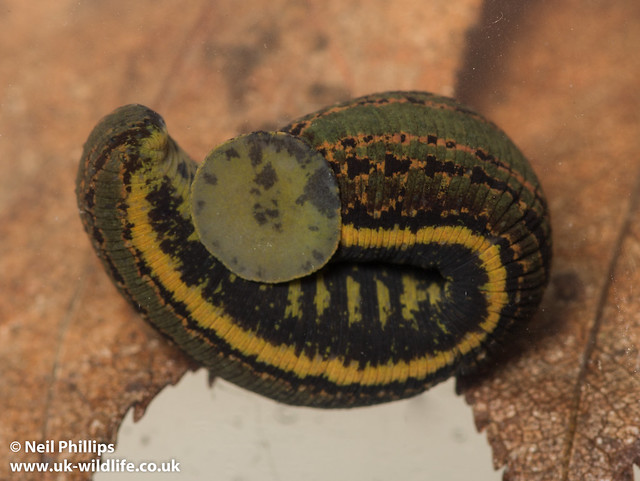 In November I got married, and went on Honeymoon to Tenerife. I managed to take some photos while I was there

The whimbrels (as they were on Lanzarote) were quite tolerant on the rocky shore. 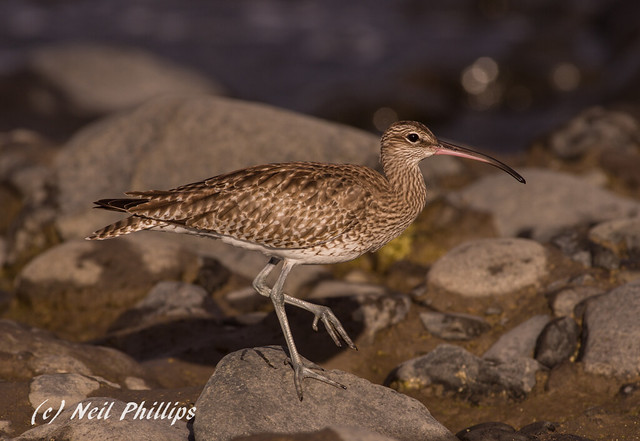 On a boat trip the pilot whales and lighting made photography difficult, but I managed this shot. 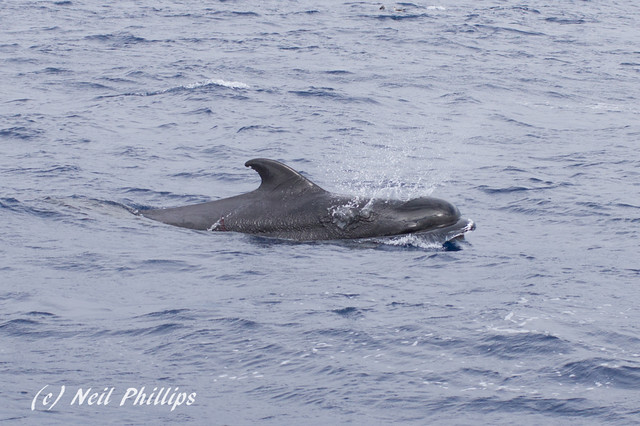 And I found a few blue chaffinches higher up the in the volcanoes. 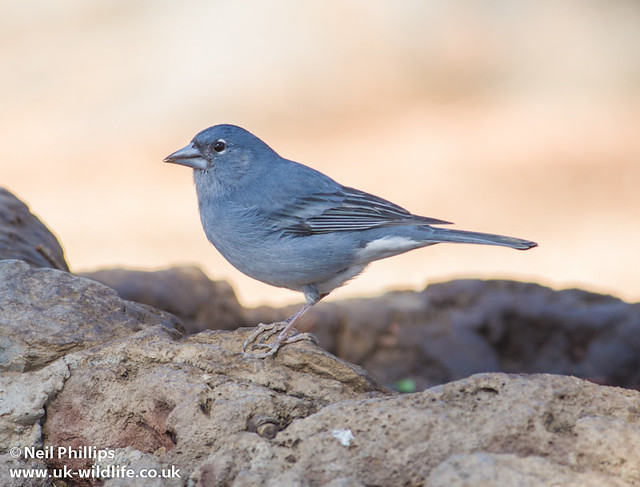 Back in the UK I got a nice shot of a Marsh Harrier. 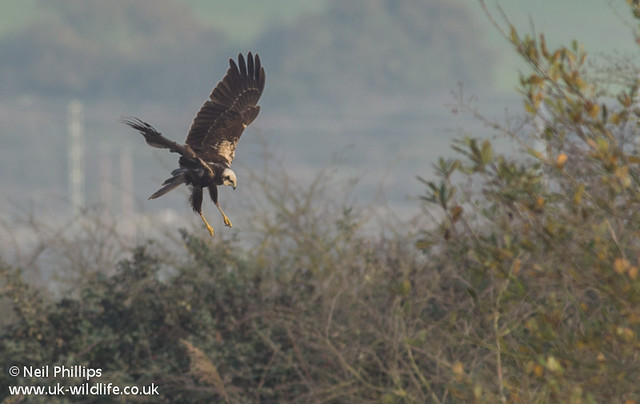 In December I headed into London to visited Hyde Park and Kensington Gardens and got some nice shots, including this starling singing. 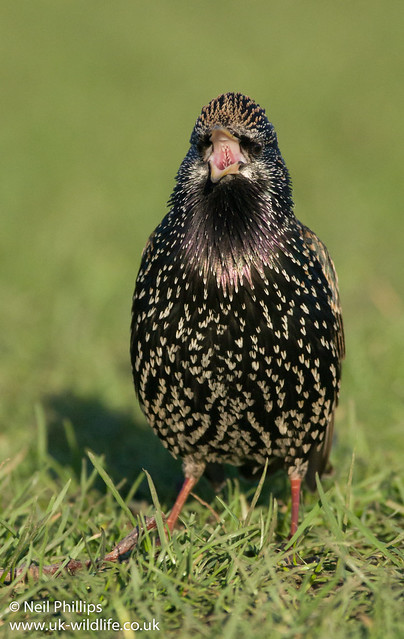 the last nice photo of the year was probably this fox having a scratch. 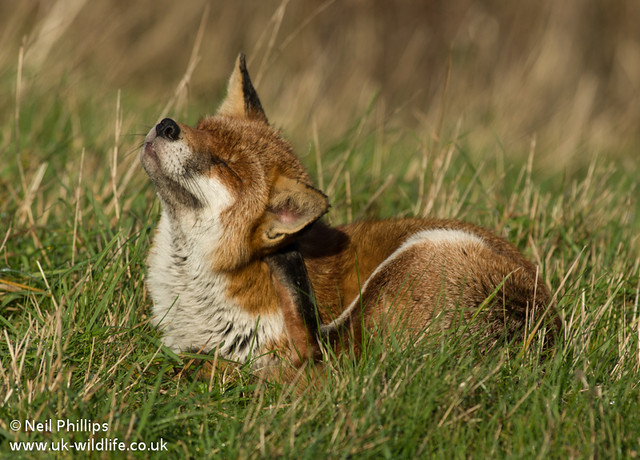