You are here:
Essexodonatawat tyler cp 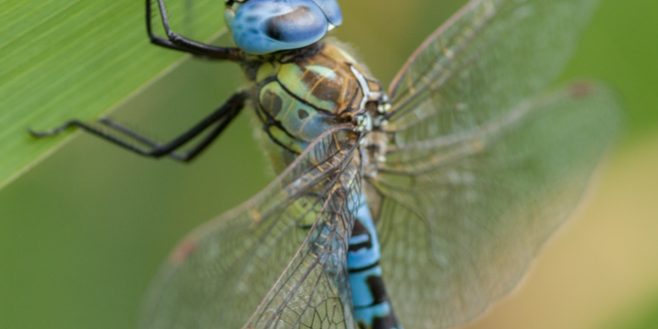 Wow where did that week go.  Kept meaning to post an update each evening, but seeing others posting photos from most days, I figured most folk would be able to see the Southern migrants (or ‘Thames Hawker’ as some are calling it – I like that name!) are still about so figured it was less urgent than before.  Also I have to say spotting a bit of trampling had been caused made me hesitate the other night too.

Anyway here are some updates

Tuesday 4-8-15 – at least 1 male by the ramp, distinctive in that it had a kinked tail. I’ve not seen this individual again, which suggests individuals are emerging and/or passing through, before leaving the site. 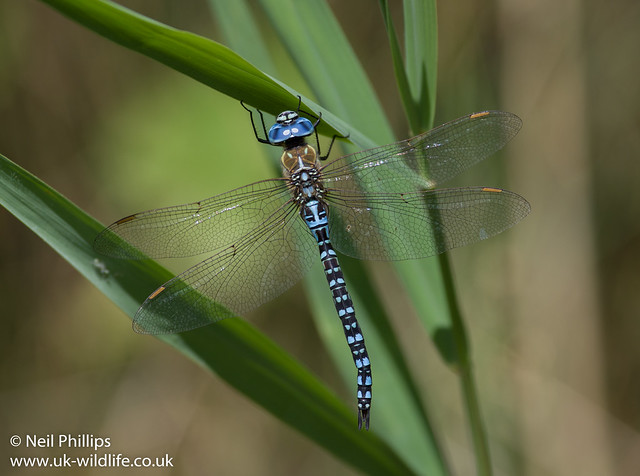 Wednesday 5-8-15 – was busy working until too late in the afternoon when it got more cloudy, but I was emailed to inform me it was flying around the ramp before 11.30am.

Thursday 6-8-15 – Was cloudy most the morning, but really warmed up between 12pm and 1pm, I got to the ramp about 2pm and was treated to a male patrolling, hovering, chasing 2 other males and occasionally landing, hover beautifully in the sun at the bottom of the ramp close to me, only for me to have my camera on ISO200 so the shot was in but not fast enough shutter speed to freeze the movement of it hovering completely!  Somewhat gutting. 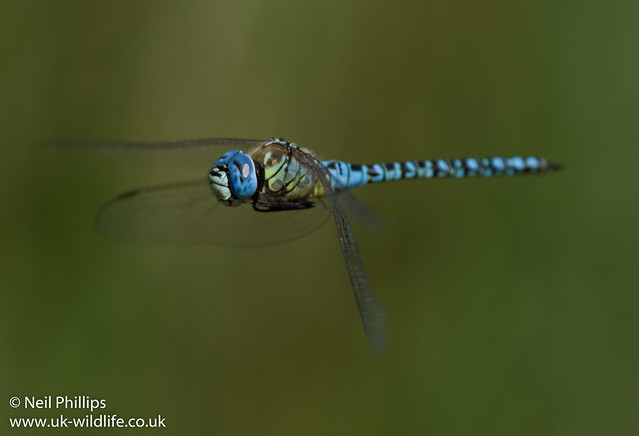 This one seemed to have trouble folding up its leg. 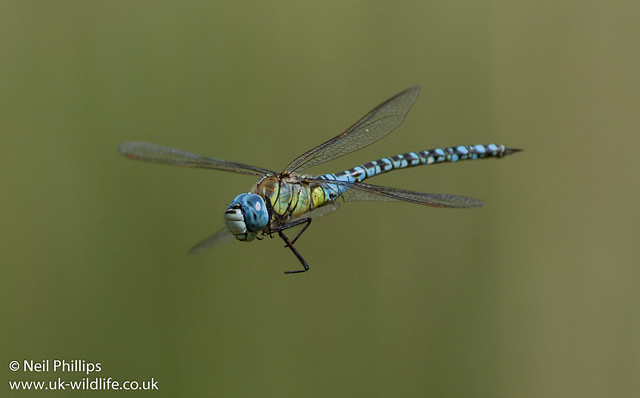 Got my first respectable settled shot, though tip of the abdomen is out of focus. 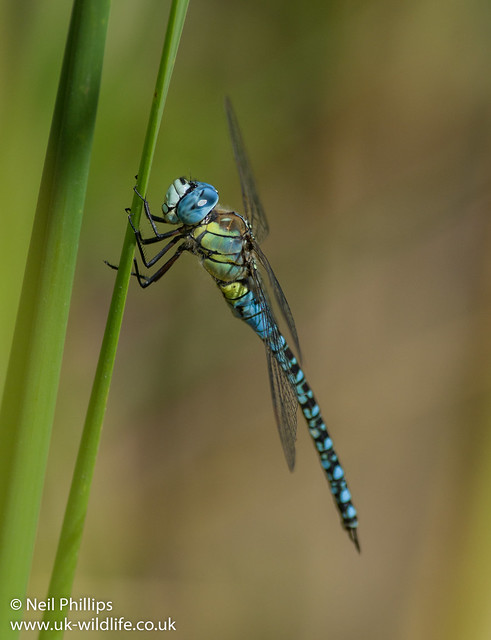 Interesting, with the sun coming out late, it seemed to push the active period for the SMH later and into the evening, as it was still flying around at 5.30pm. Though the fact it was also active (but landing more often today (Friday) suggests the warmer evening may have been something to do with it.

Friday 7-8-15 – very warm today, so had some of my lunchbreak early and was treated to a male flying around on the East side of the pond with the sun behind me. It landed wonderfully for a classic angle shot. 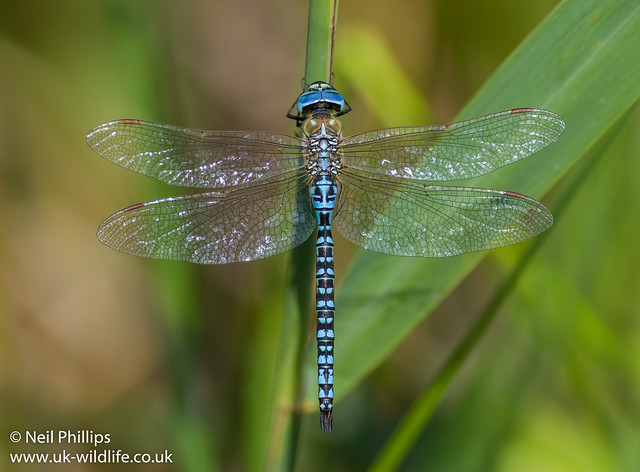 Got a few shots of it hovering again with sun being, a bit further away and sharper than yesterday. 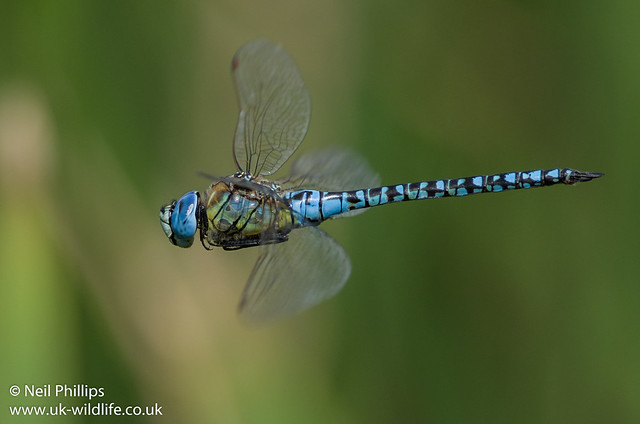 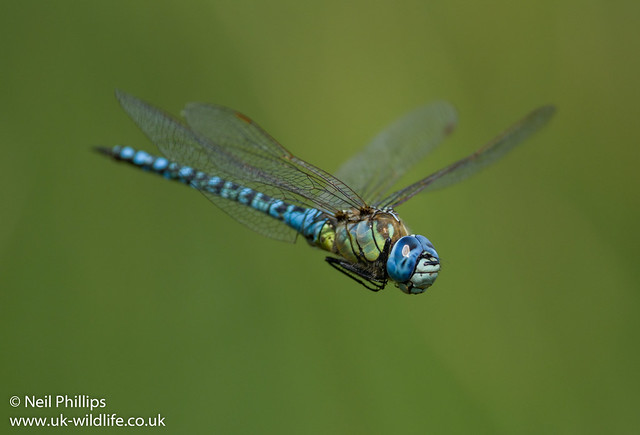 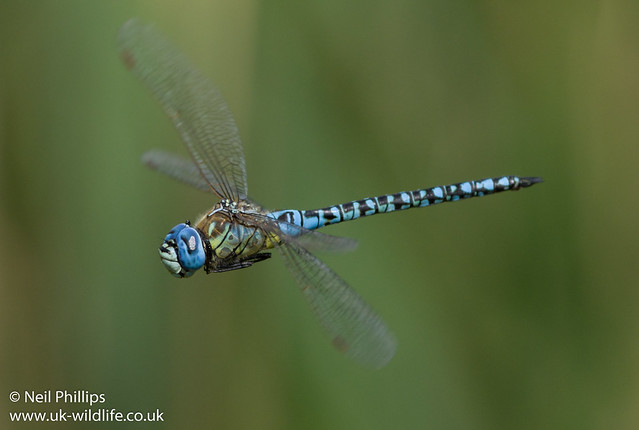 Tore myself away so I could come back in afternoon and the sun was behind a cloud when I got to the ramp.  The sun came out and soon after and I spotted a brown dragonfly hovering low among the reeds right below where the natural pond edge joins the concrete ramp, which I suspect was a female SMH.  Annoyingly it flew off before I took a shot.  Late one of the chaps with me in the morning told me he had seen a tandem pair egg laying on the edge of the concrete ramp and has photos, so I look forward to seeing those!

I popped back after work, as I mentioned before, and a male was perching well and a managed to get this shot, probably my best perched shot yet. 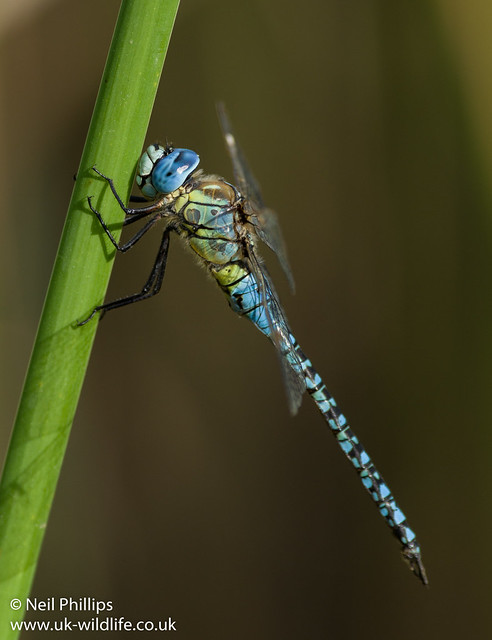 WARNING: photographing this insect species is addictive!
A little note on the trampling.  As I have stated from the start, any damage done from trampling could lead to rarities no longer being reported from Wat Tyler CP (and possibly the surrounding sites) and I was a bit disappointed by what I discovered at another pond, where a small area had be trampled and further down someone had snapped the brambles and flattened another small area in a gap in the hedge protecting the pond.  What has been done is probably not the end of the world, but now egg laying has been witnessed in the park it makes it even more likely that one of these ponds could be breeding areas for this wonderful and rare species and trampling the surrounding vegetation and protective hedge (which is there to keep dog disturbance to a minimum) will open them up to dogs and the disturbance and destruction this brings.  It was particularly disappointing to see considering it could have been easily seen on from a pond with a hard to damage concrete ramp or well trodden path to stand on.

I have had great pleasure meeting some lovely people over the last couple of weeks and I hope to carry on reporting this species when it occurs both at Wat Tyler CP and elsewhere, but if this trampling gets any worse I won’t and neither will many others.

But to finish on a positive note: a big thanks to those of you who have sent me or reported sightings, all has been very useful and a big thank you to all who have passed on the message about trampling (though sadly some, including one at least one major twitcher/bird sighting page decided not too for some reason) with your reports/sightings, and most importantly of all, thanks to everyone for not just adhering to advice regarding trampling (well except who was responsible for the above…), but also being generally pleasant company for myself and all those who have visited, even when curious families have wandered over and more often than not had the SMH pointed out to them or when I and a colleague brought over a group of children and one very kind lady dragonfly fan lent me her walking stick to point a perched SMH out to them! All wonderful moments that make reporting these things worthwhile.