You are here:
Essexinsectodonatawat tyler cp 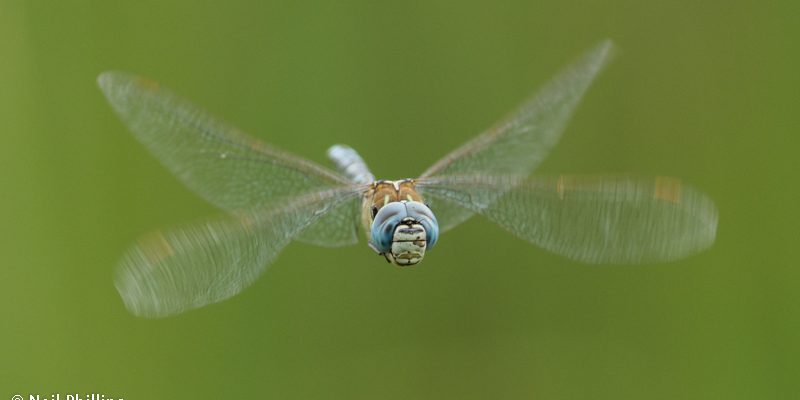 The headline news as it were is Tim Caroen yesterday managed to track down some tandem pair Southern migrant hawkers on RSPB West Canvey Marshes and a male on RSPB/Buglife Canvey Wick.

No such luck for me today at Wat Tyler CP, though I reckon I saw 4 males, though only 2 at a time. It was sunny most the morning popped out at 12ish and did a 15min walk around the likely sites saw 1 male on the ramp and racked up 2 elsewhere, 3 males were seen around the pond early in the morning by others, who also had a 4th elsewhere.
I walked back to the pond around 3pm, and I was buzzed by a SMH male as I passed the Ice Cream kiosk which stayed on the eastern side of the pond where it was hovering a bit more than usual over the ever decreasing amount of open water, though a sallow tree made getting the right side of the dragonfly with the sun awkward, this problem was soon solved by the sun disappearing!

I spent sometime on the concrete ramp too photographing a male, which based on the markings on the face was the same individual. However on the east side it chased another male off a couple of times and on one occasion pursued a juvenile reed warbler at speed!

Despite the cloudy conditions I got a few OK shots.
One with the sun out but in wrong direction 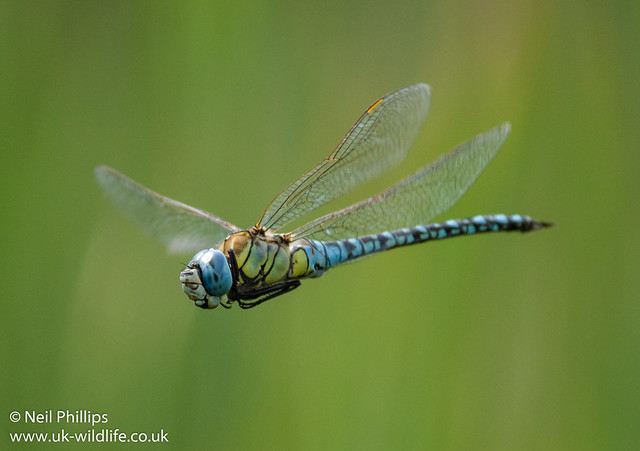 And the only one with sun in roughly the right direction. 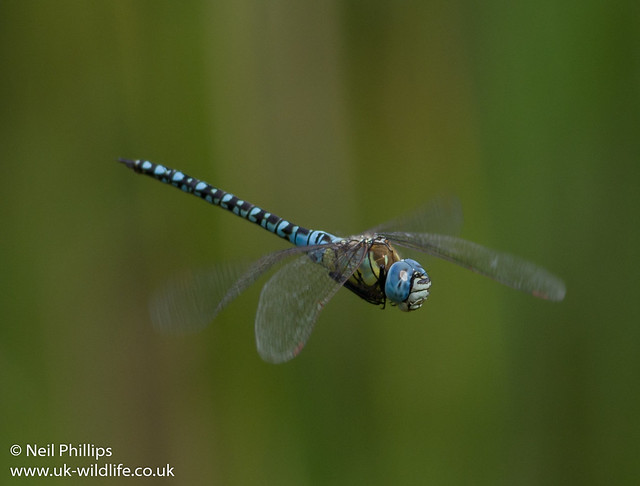 A head on, but cropped a fair bit. 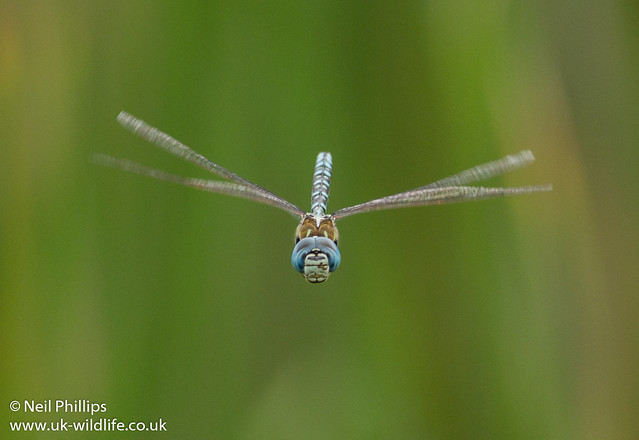