This is the second part of my best of my photos in 2015, the 1st part is here

In the last weekend of June I headed to the New Forest to hopefully find some bog raft spiders. I sadly failed to find any there (or at Thursley Common on the way back), but did find this stunning pair of silver studded blues. 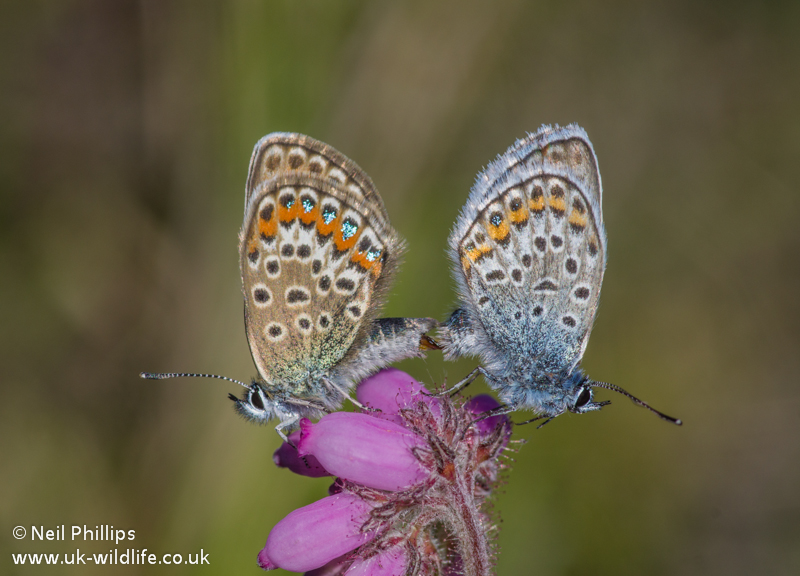 I also got my best ever shots of golden ringed dragonflies 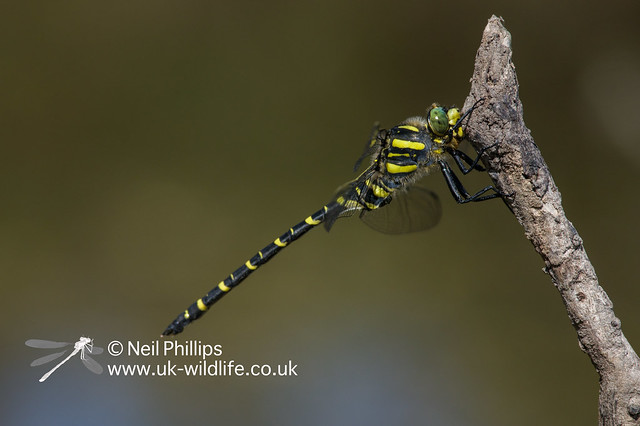 In July I had a weeks holiday in Cornwall and took a boat trip from Penzance where we encountered a pod of common dolphins. 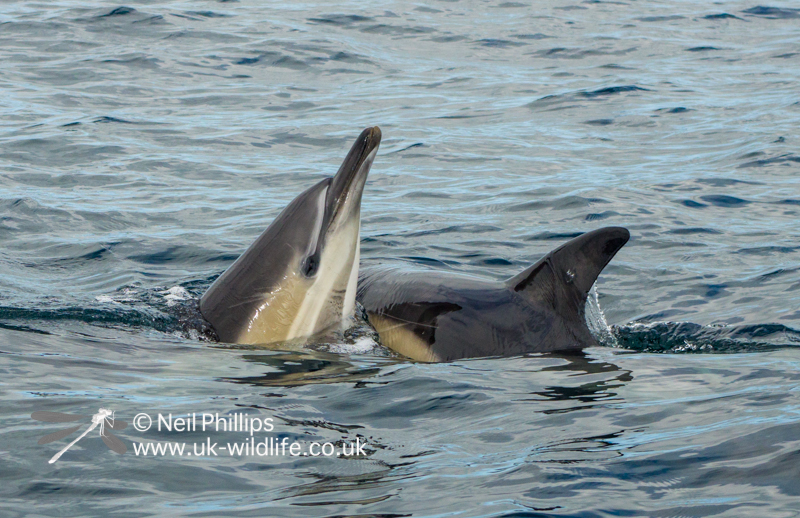 At the lizard I came across a lovely family of chough 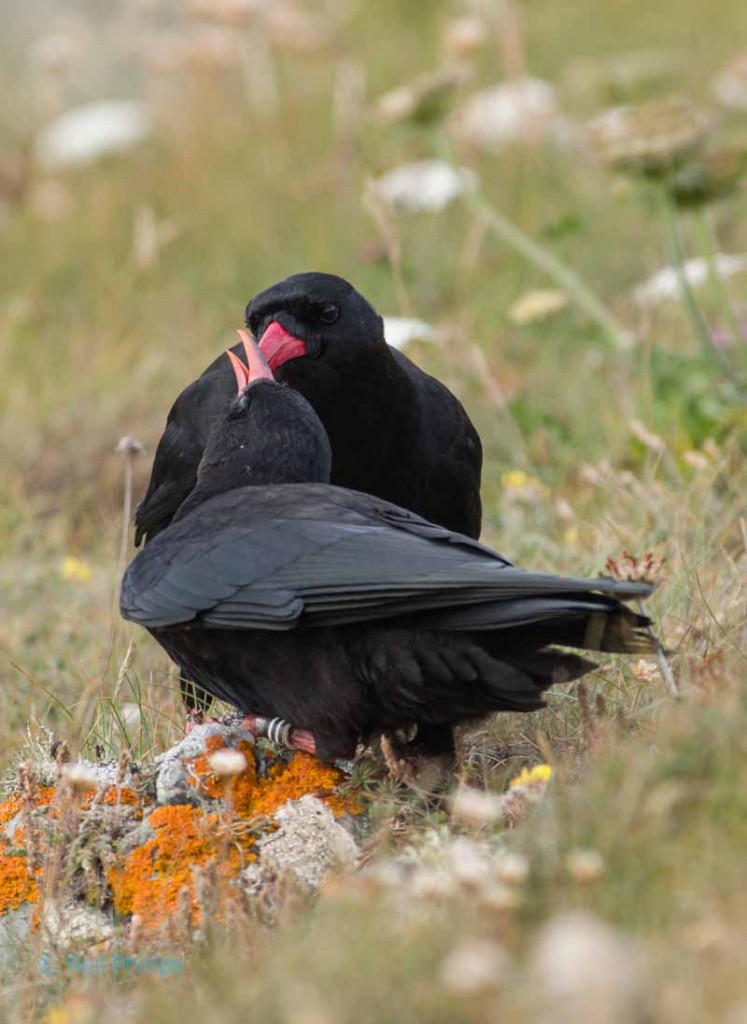 Back in he South East I visited my friend Phil’s and had a wonderful time in the wader hide, with a nice set of photos to show for it: 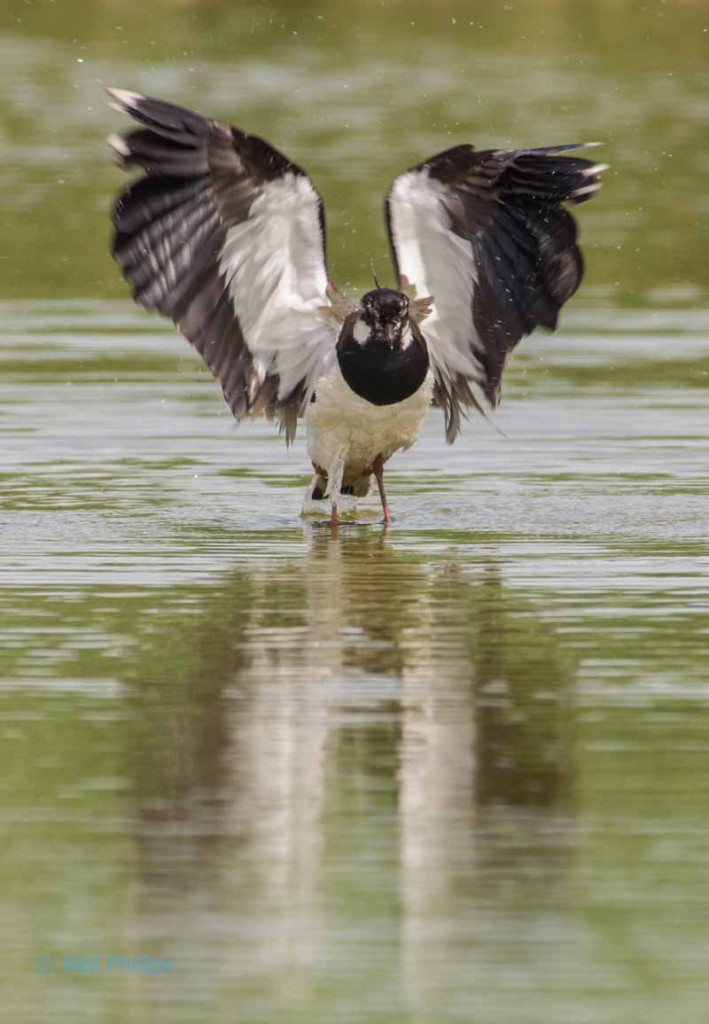 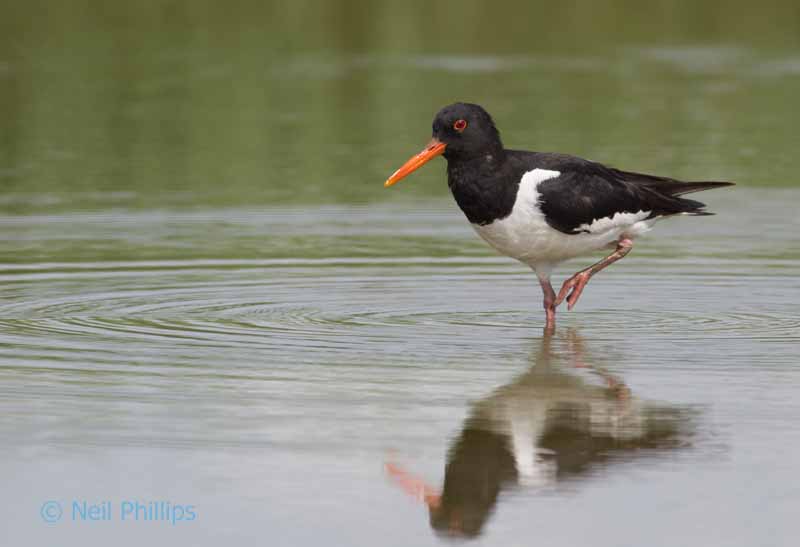 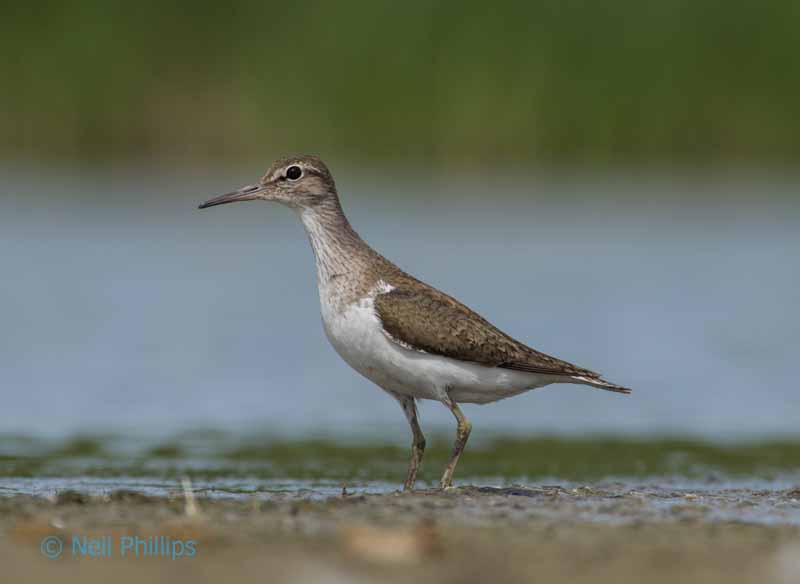 I also had a bit of luck in his Marsh Harrier hide, even though the sun decided to hide itself too! 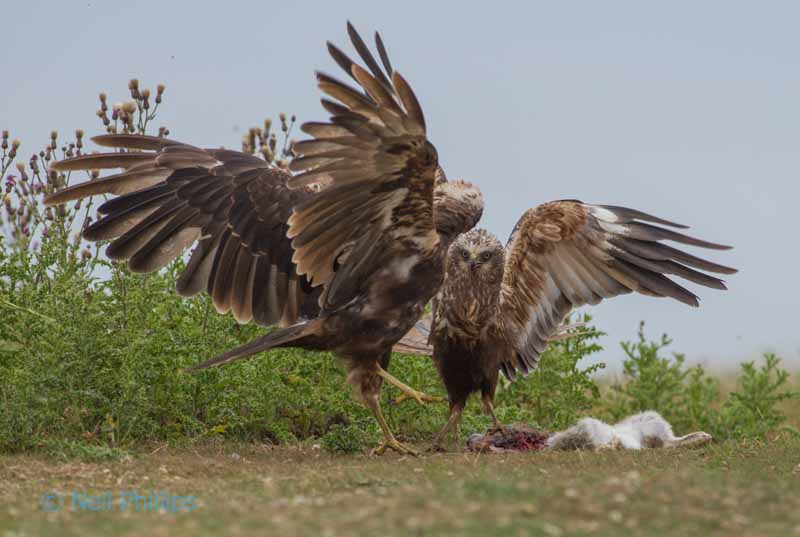 I finally visited my local badger set and over the next few weeks had some wonderful times watching badgers and got a few OK photos too. 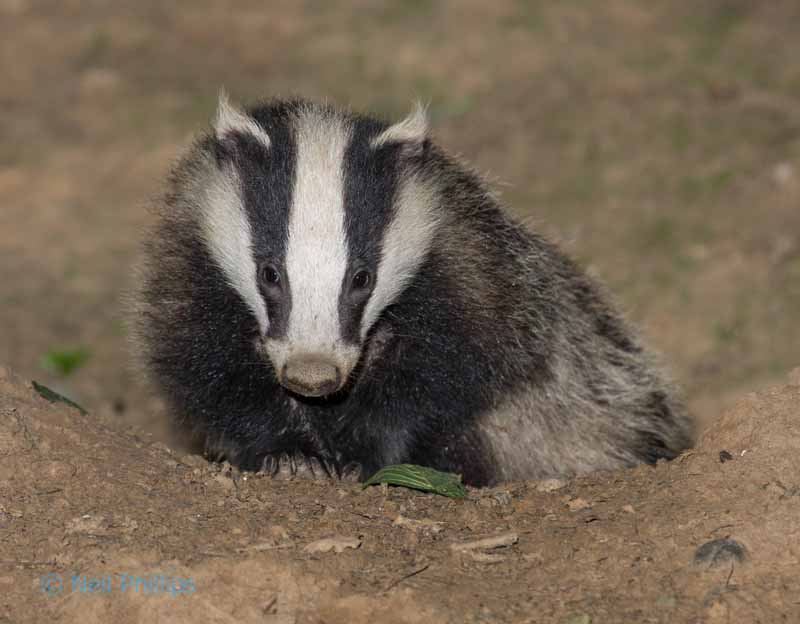 In July the Southern Migrant Hawker Dragonflies reappeared and put on their best show ever.  Which meant me down at their favoured pond every lunch time and some weekends when the weather allowed and got plenty of shots, including this one. 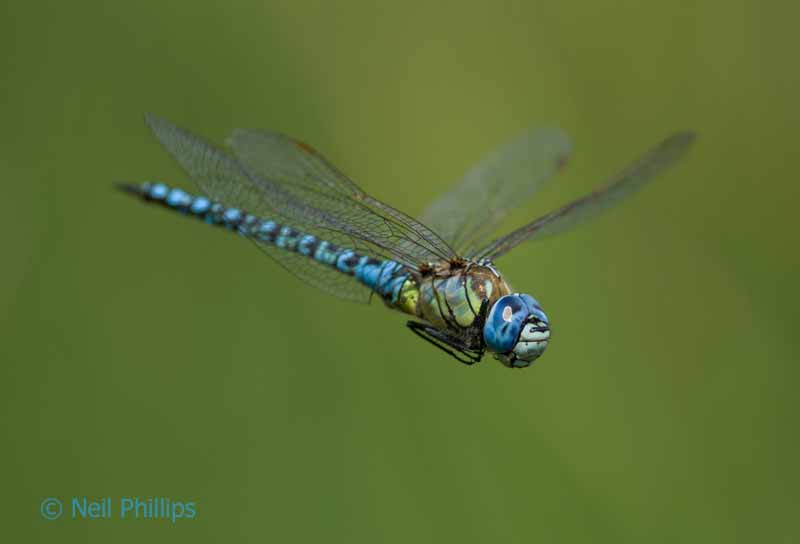 On another visit to my friend Phil’s Hide I got a marsh harrier and buzzard at the same time! 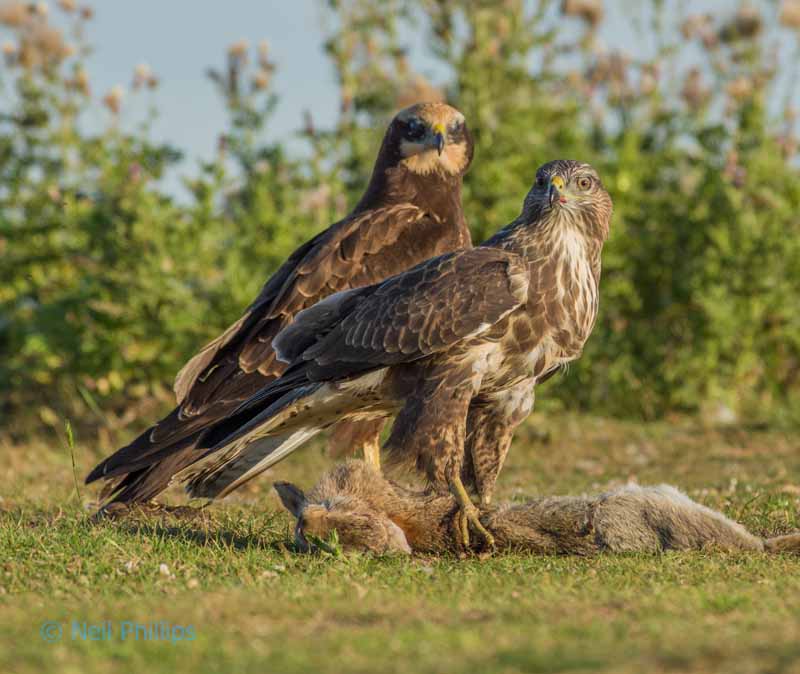 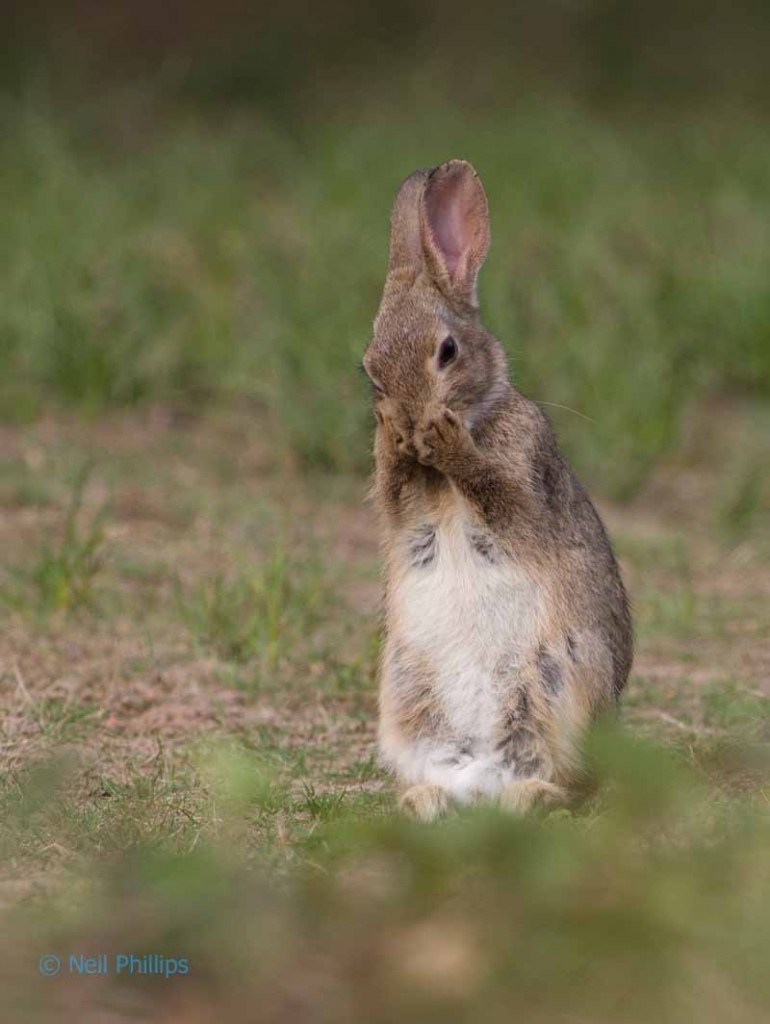 My quest to photography bog raft spider finally yielded results at RSPB Arne, where I found some juvenile on a pond there, and saw one catch a bee. 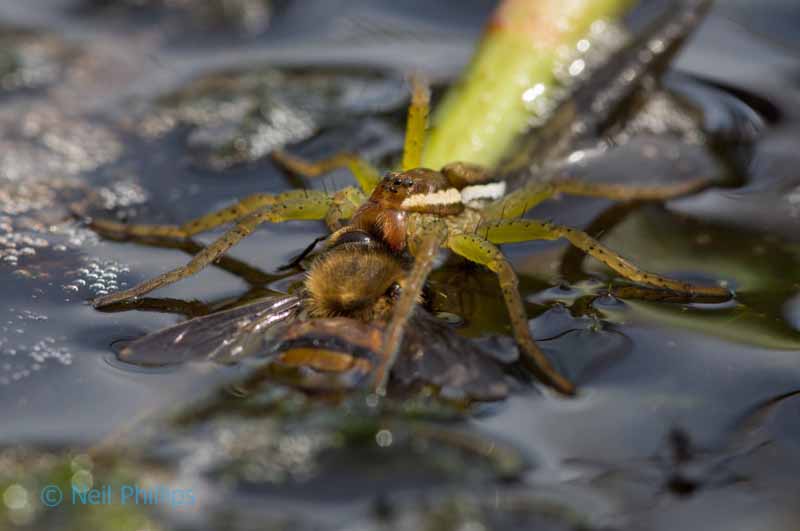 Also at Arne were a good number of Hornet Robberflies. 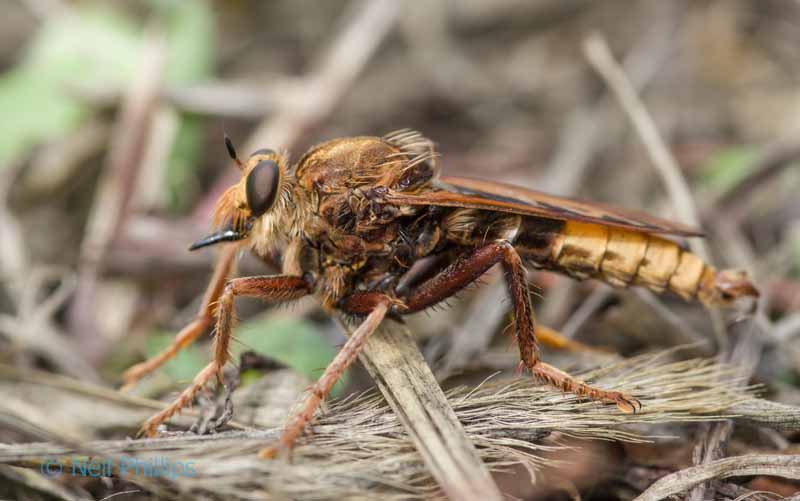 And these barrel jellyfish. 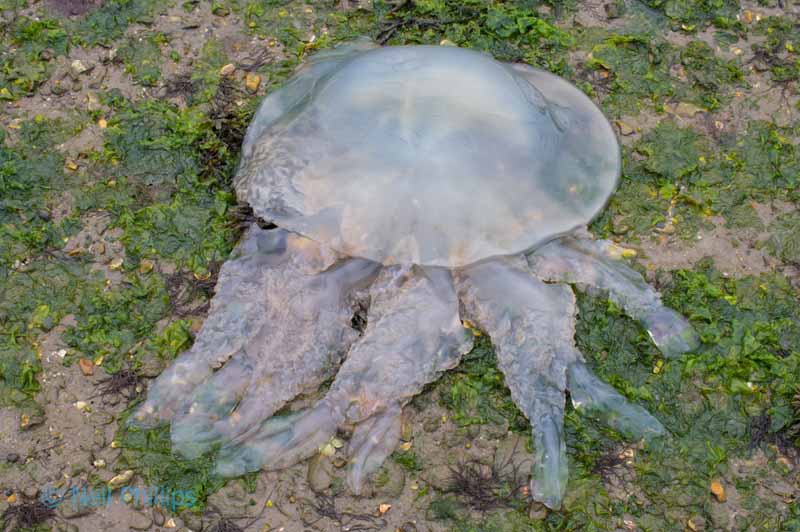 At Thursley Common I found a water spider. 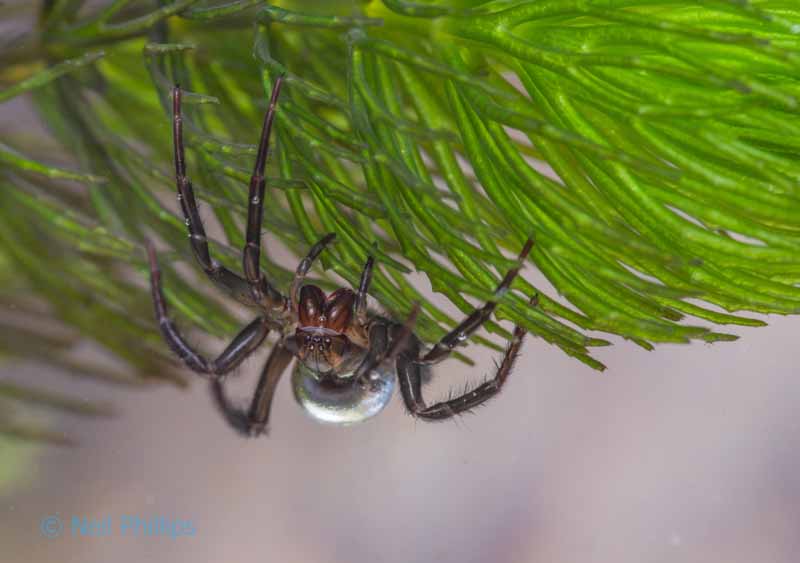 ..At the end of August I met up with my friend Naomi who showed me one of the rarest species in the UK, one I had wanted to see since I was a child, the tadpole shrimp. 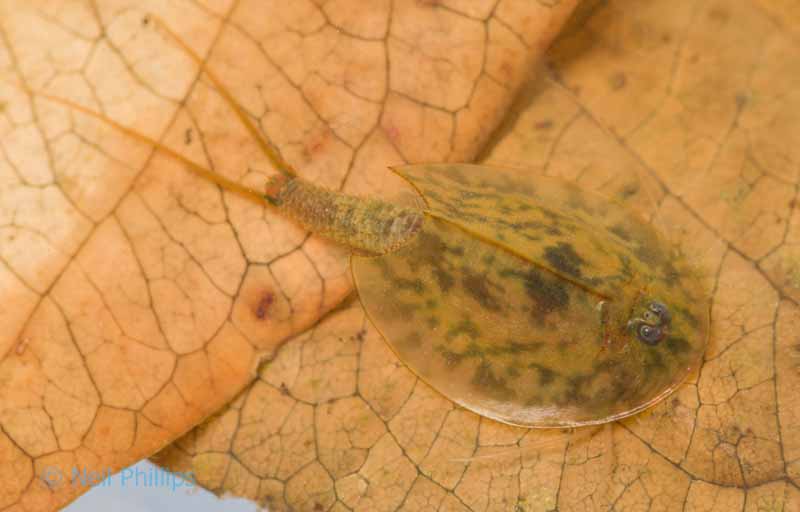 Back at Minsmere in September I managed this close up of a common darter. 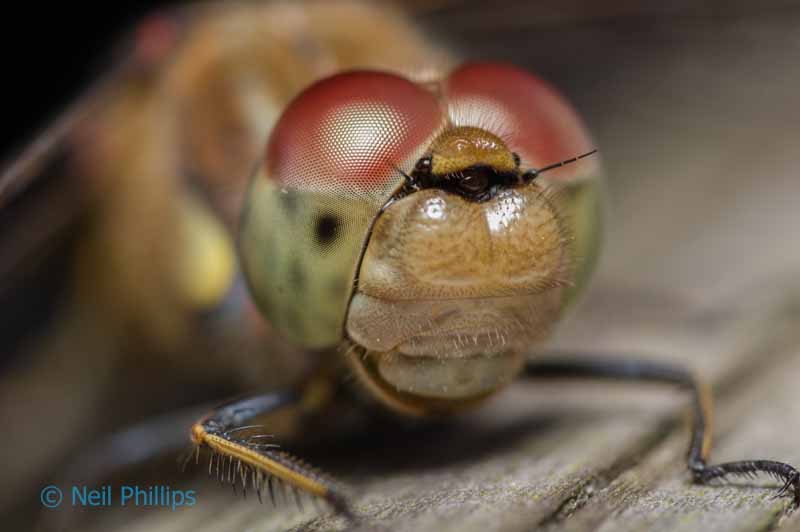 On my second go at the tadpole shrimps I got this of a fairy shrimp. 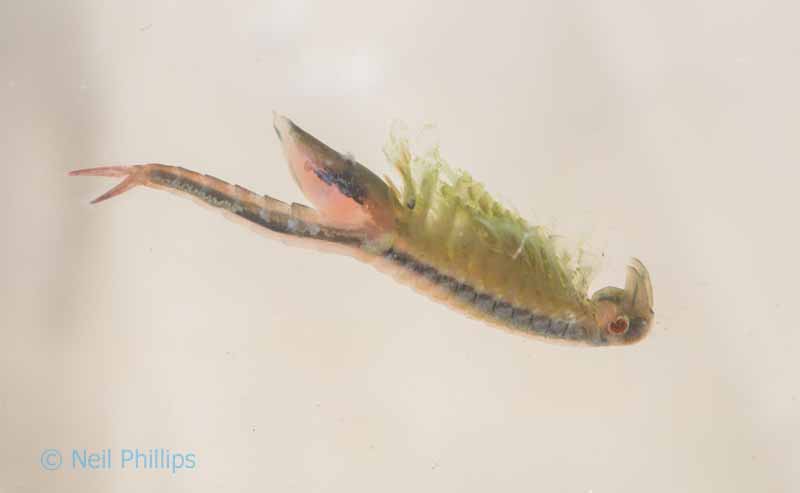 My friend Phil had a kingfisher coming to a hide and I got a few nice shots, including this one regurgitating a pellet. 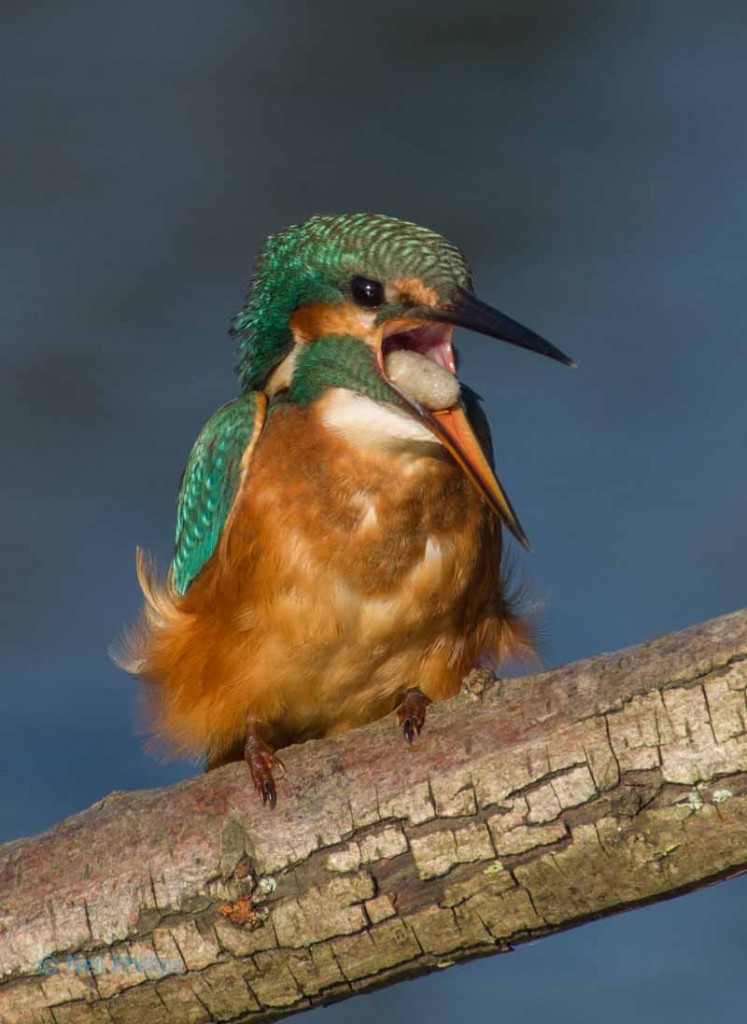 Photographing fungi in the New Forest I used my fish eye lens on this purple web cap. 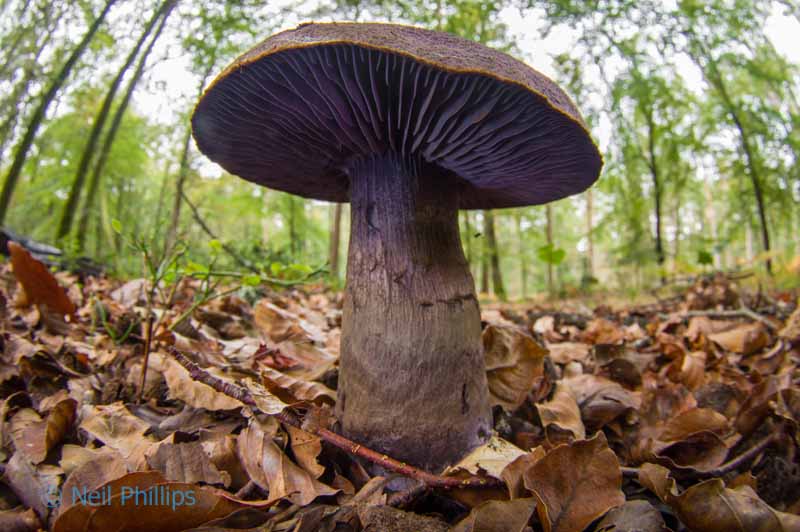 It was pretty warm in the afternoon so I tried a site for bog raft spider for the third time this year and came up lucky with this chap. 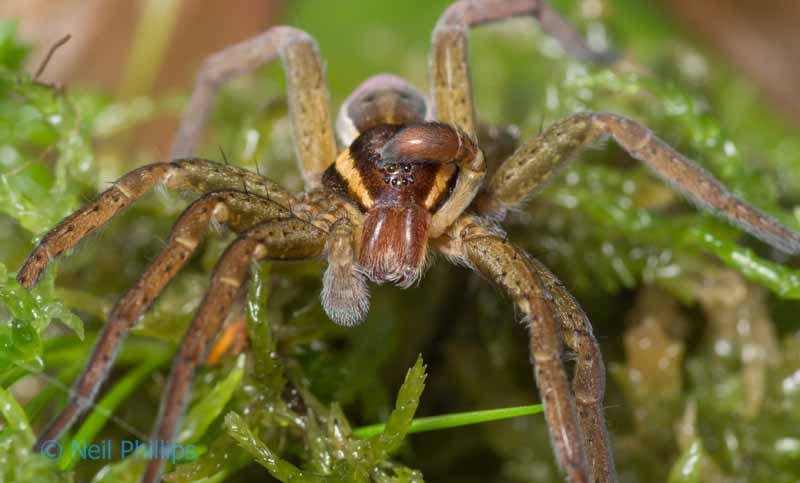 For a few weeks a glossy ibis was at Wat Tyler CP and this is the best shot I managed. 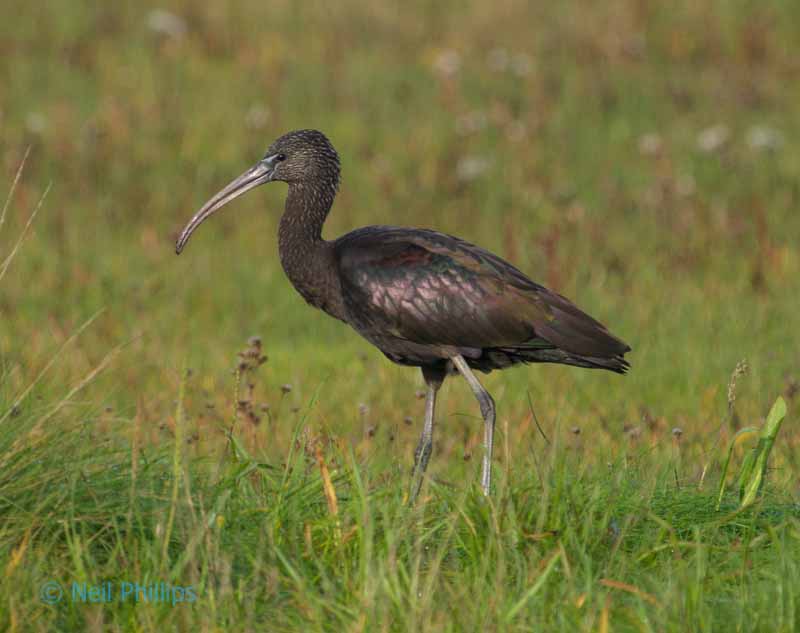 My last good shot of the year was this emu at Paradise Park. 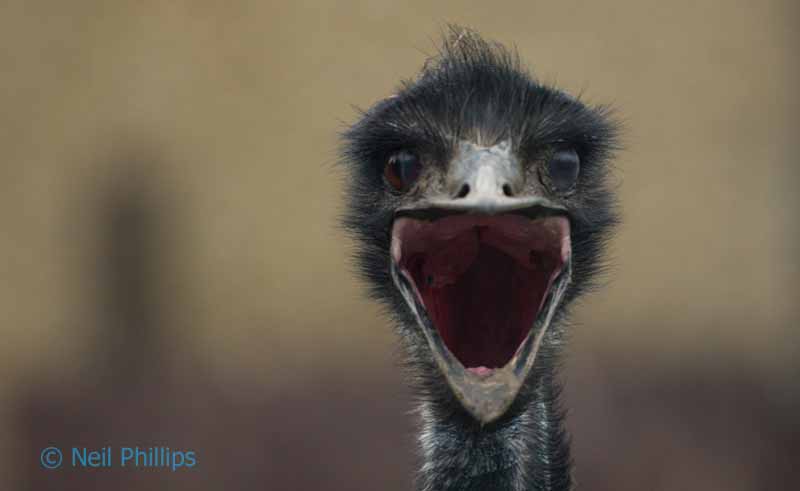