Well its that time again, time to look back at the photos taken over the year. This is just a photo heavy post with not much writing so just scroll down through my year in photos.

Th year started well with a trip to RSPB Rainham in less than perfect conditions resulting in this kestrel. 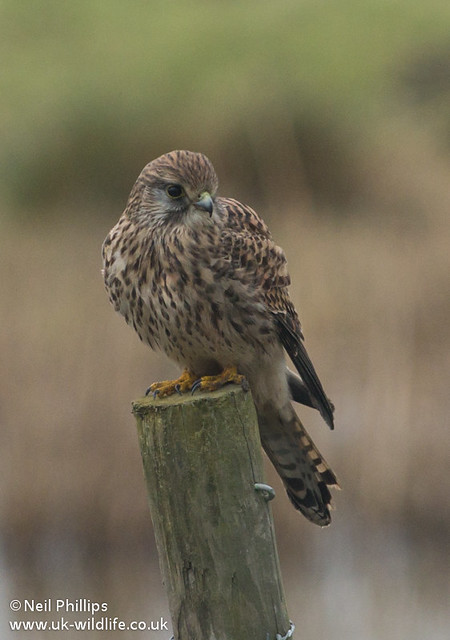 I finally got a photo of a whirlygig beetle, after a number of attempts trying to photograph them. 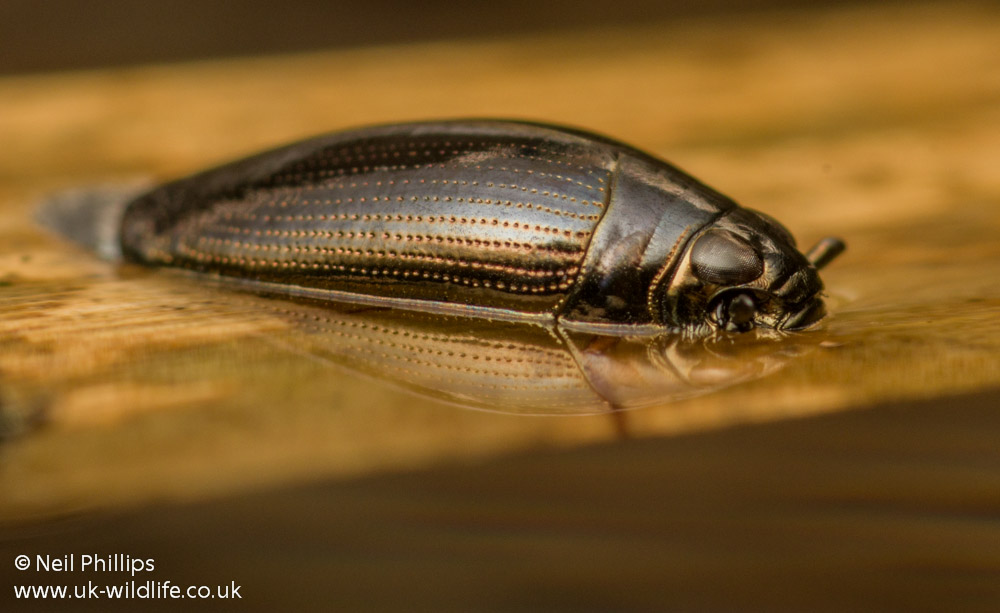 At RSPB Rainham towards the end of January some water rails became very showy and I got my best ever photos, as did many others. 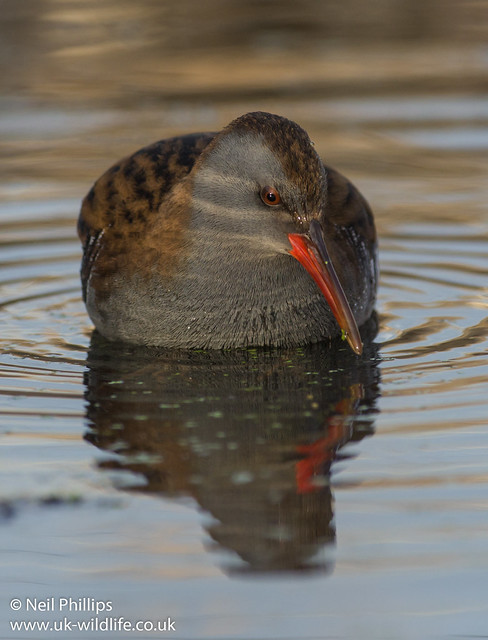 Another bird species I managed to get my best shots of in the winter was a dunnock, which I got at the Wat Tyler CP RSPB feeders. 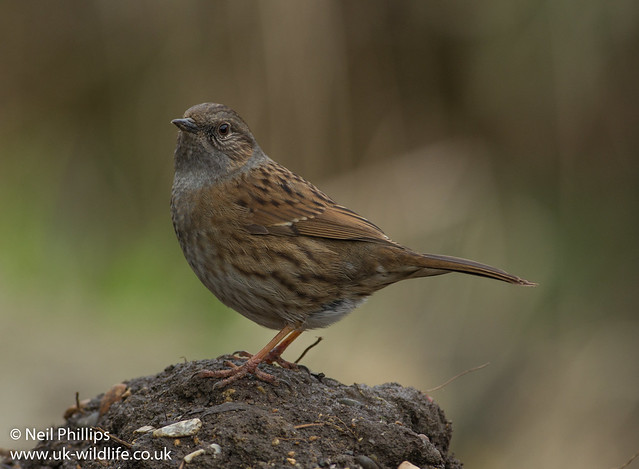 A fox showed well all winter too (on and off), but sadly I didnt really get any good photo opportunities with foxes the rest of the year. 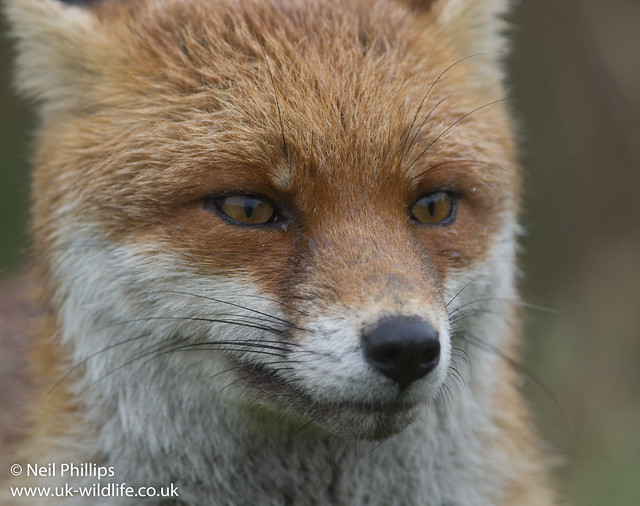 Playing round with some extension tubes and a new 1.4x teleconvertor with my aquarium set up gave some interesting results with a chaser dragonfly nymph. 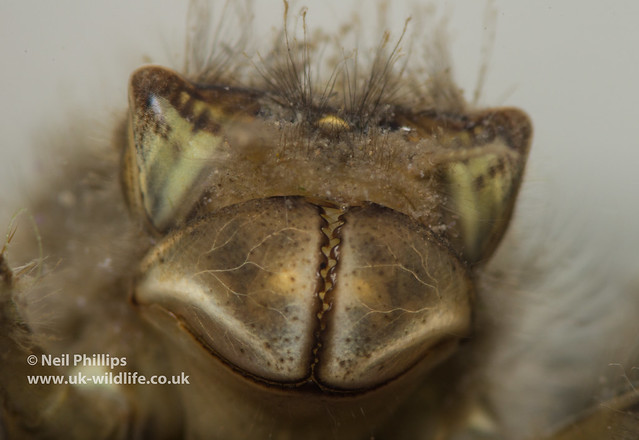 Back at the Wat Tyler CP RSPB feeders in March I managed an in flight shot of a blue tit. 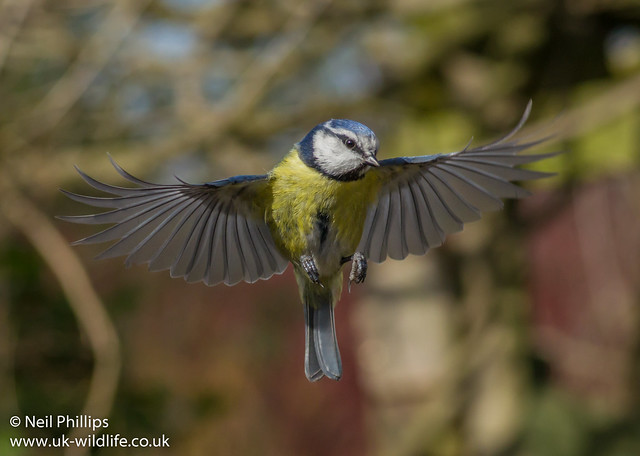 For the last week of March I headed up to the Cairngorms, with a pitstop in Seahouses overnight to break up the journey. In the morning it was sunny, until the moon decided to mostly cover the sun! 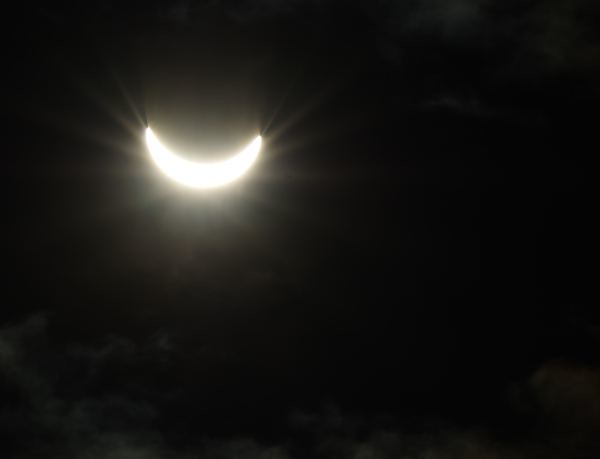 The softened light after the eclipse was wonderful for photographing eiders. 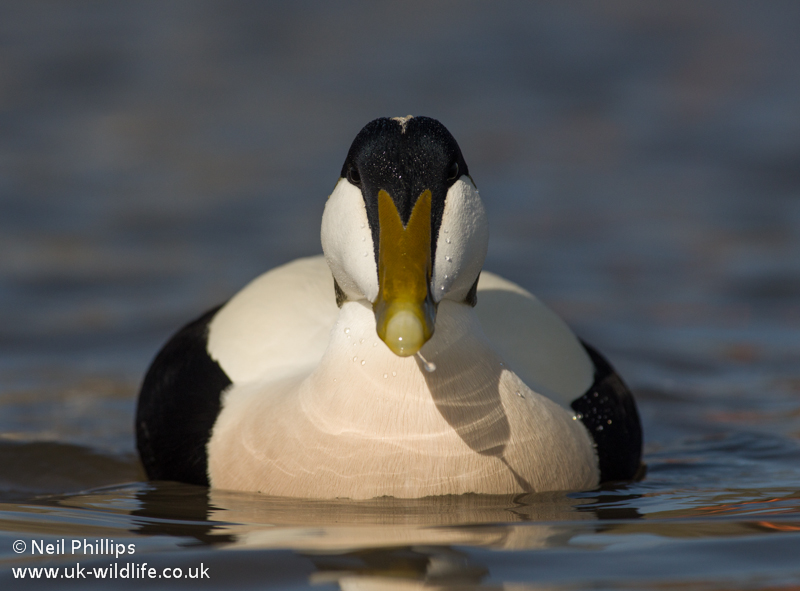 In the Ciarngorms I got my first close encounter with a mountain hare. 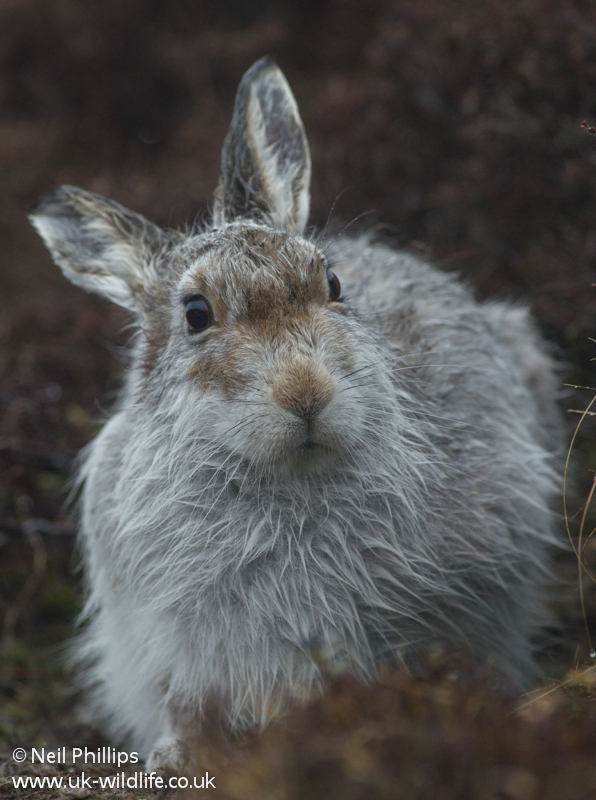 My first decent photo of a hooded crow. 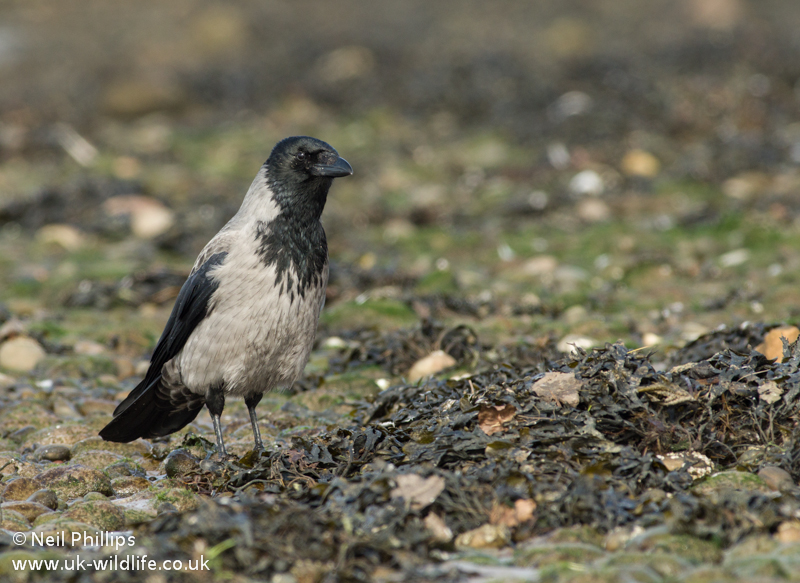 An topped my best ever photo of crested tit, by getting two at once! 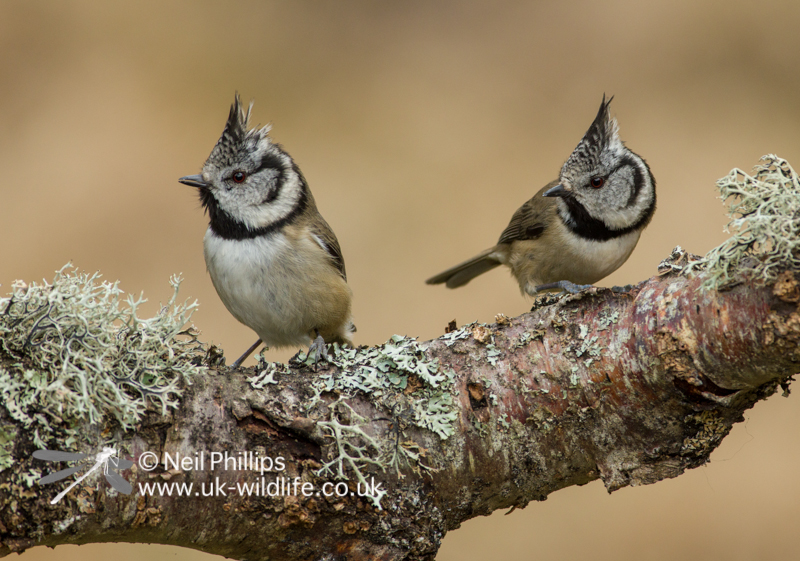 Back in Essex, the macro season started well with a Large Spotty-eyed Dronefly 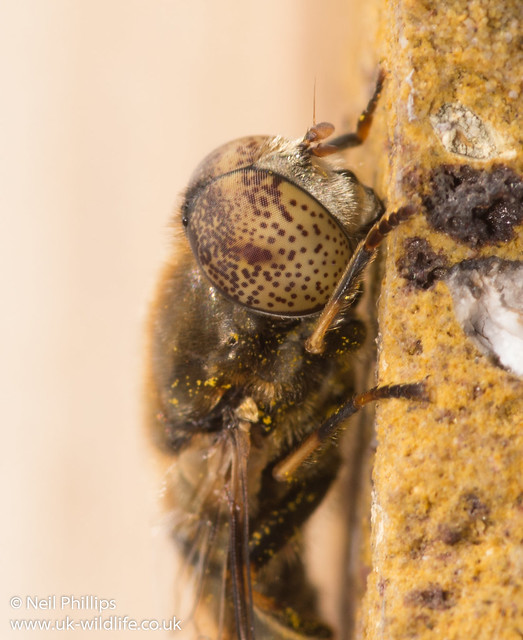 I used my fish eye lens on some wood anemones. 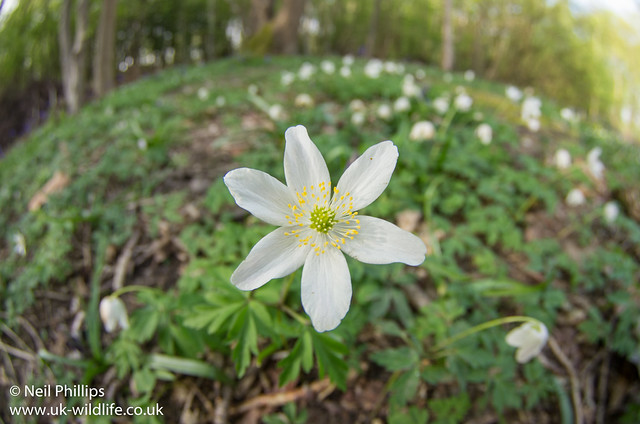 A male adder posed for a class of kids and my camera. 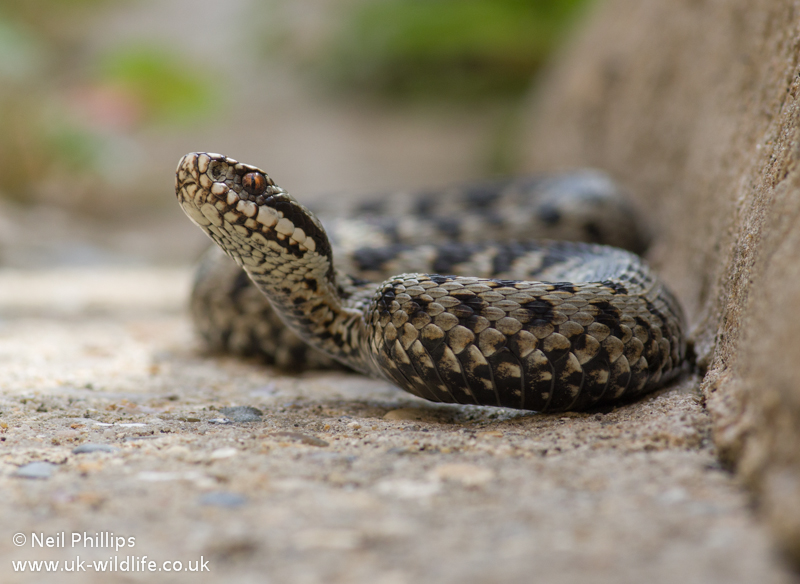 In May I bought a new arm mount for my flash, which worked well on the large red damselfly 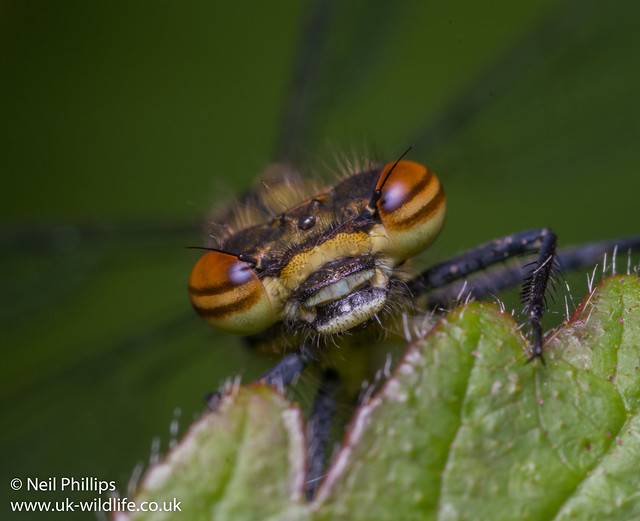 I also headed to Kent to photograph some Duke of Burgandy. 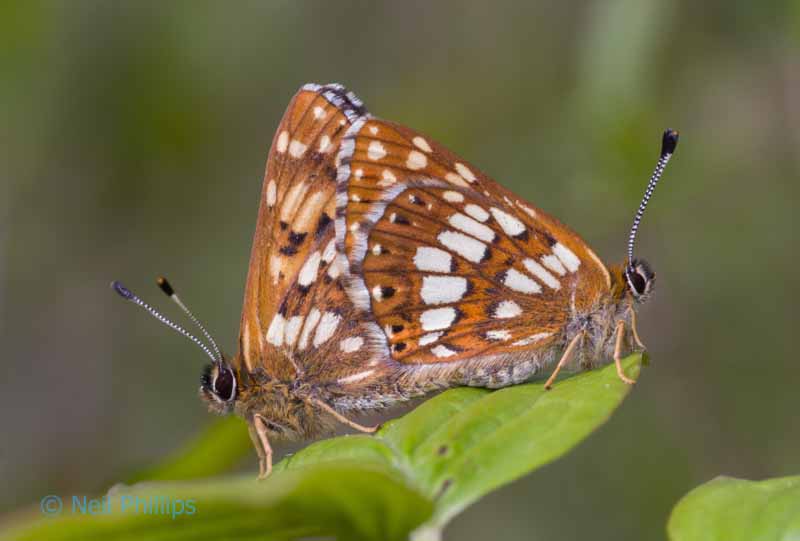 I finally caught up with a grizzled skipper butterfly at a local site in Essex, before getting some reasonable shots of one in Kent 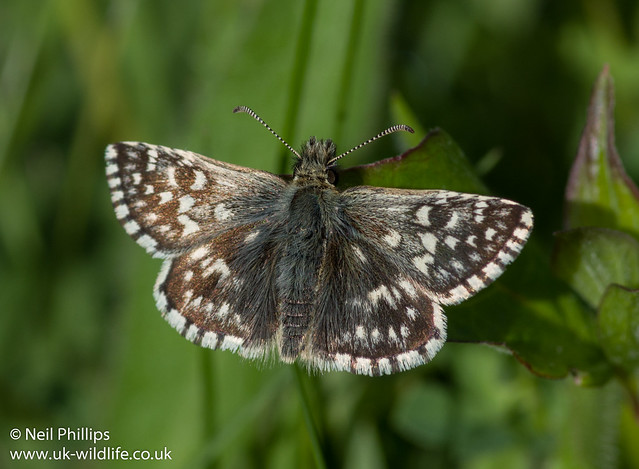 A corn bunting sang at Bowers Marsh as I walk right past. 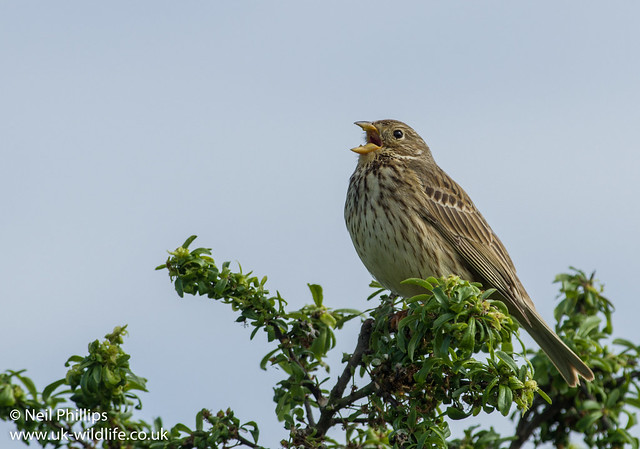 My frog tadpole project paid off with this photo. 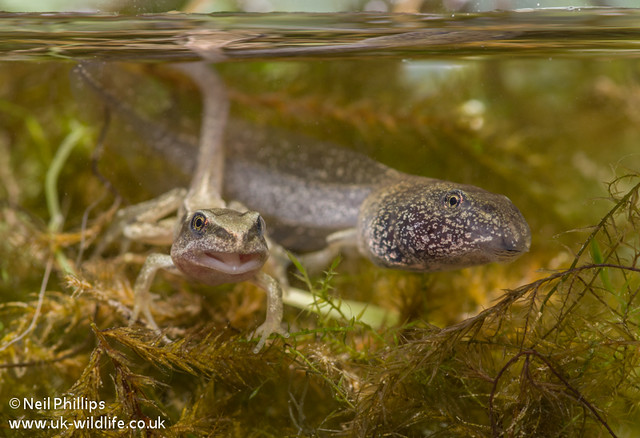 I finally nailed a nice photo of a cardinal beetle. 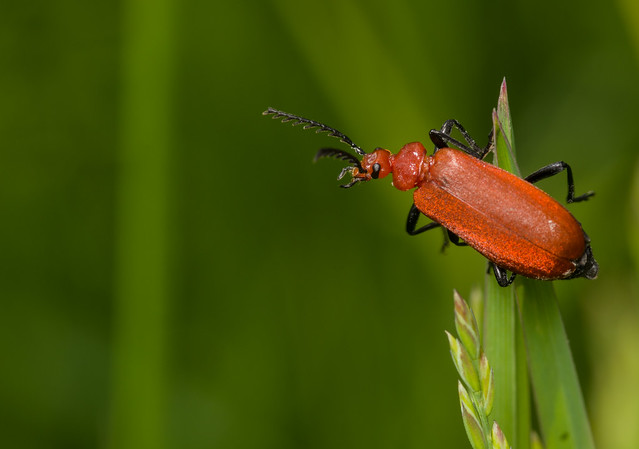 Using the Da*300mm with the Pentax HD 1.4x gave my best results with a few small bird species. AT Wat Tyler CP I got whitethroat… 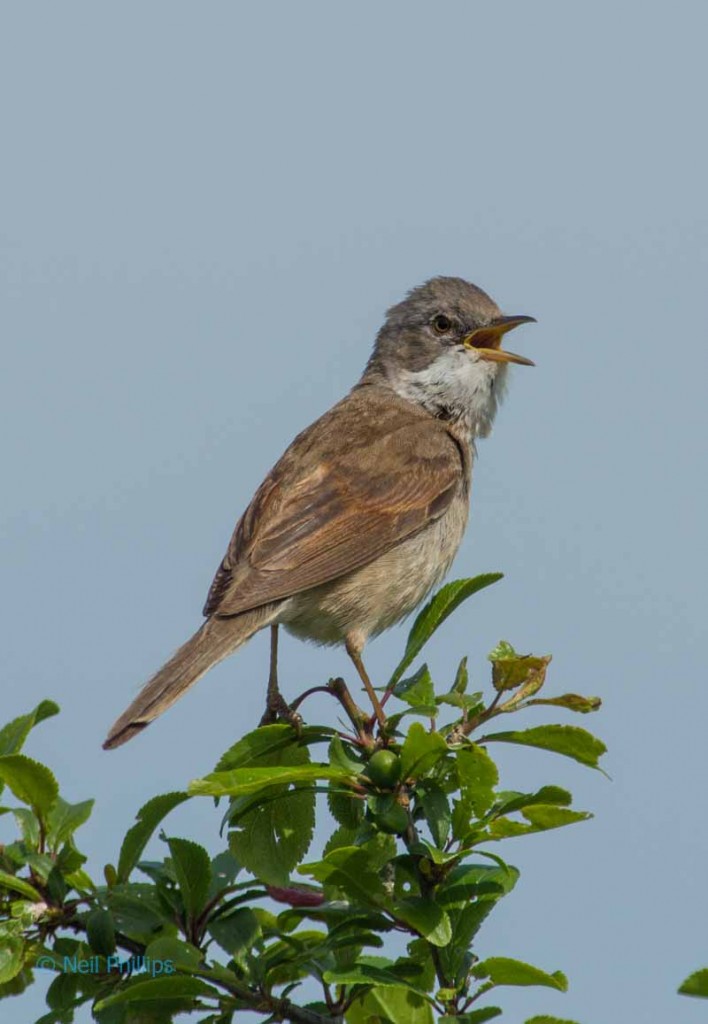 ..and later a pied wagtail. 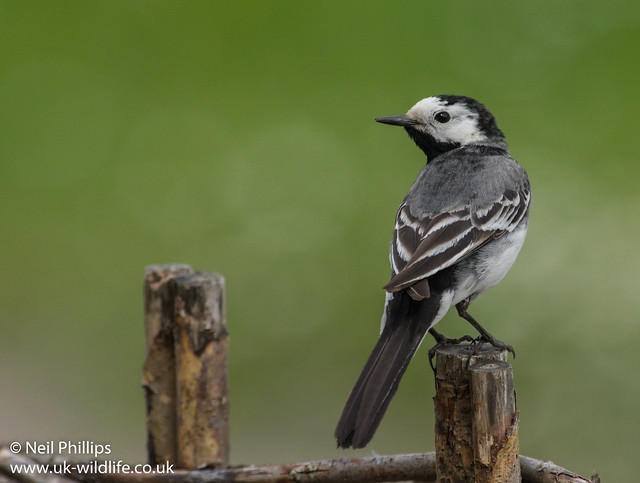 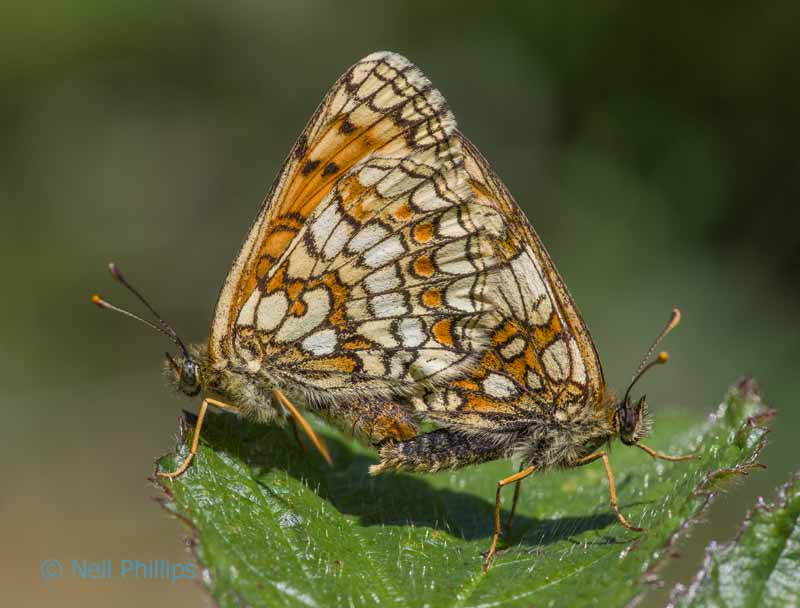 AT Elmley Marshes I photographed this male yellow wagtail. 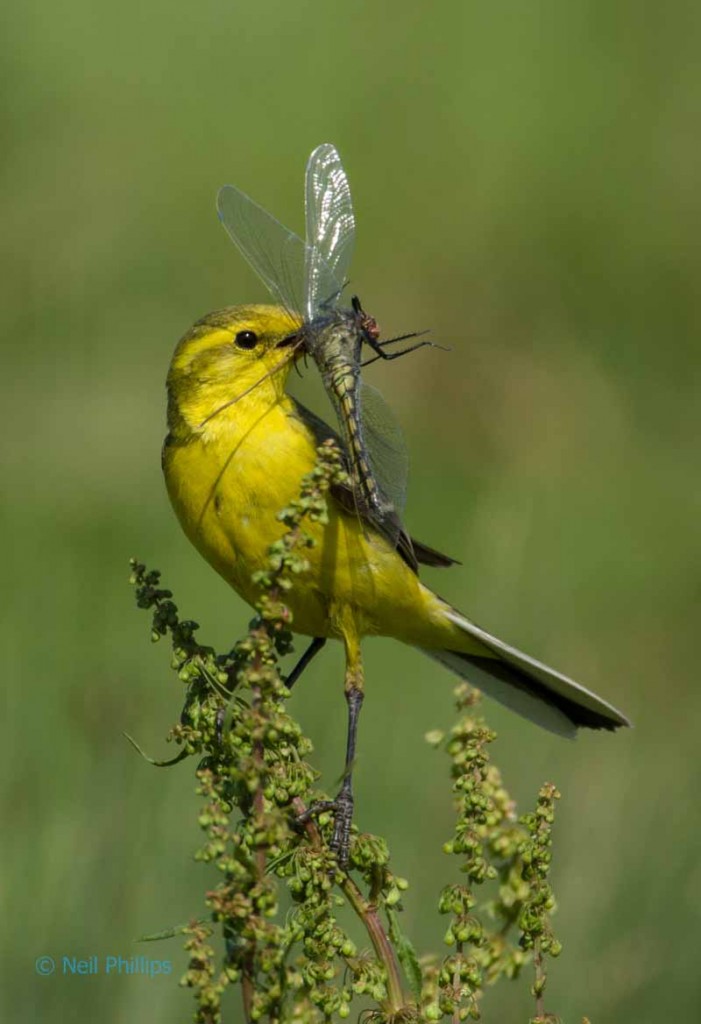 I went to the Farnes and got dive bombed by Arctic terns. 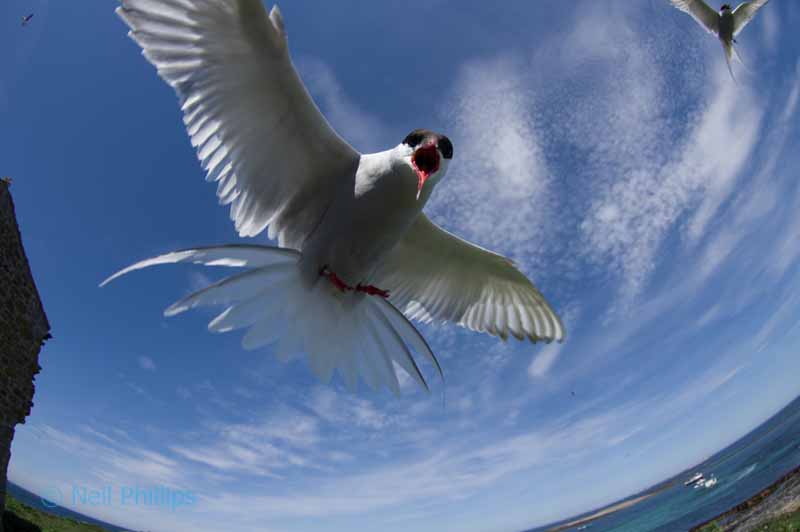 Back at Elmley, a lapwing came very close to the car.

I also got a photo of a marsh frog calling, getting close to the shot I’m after. 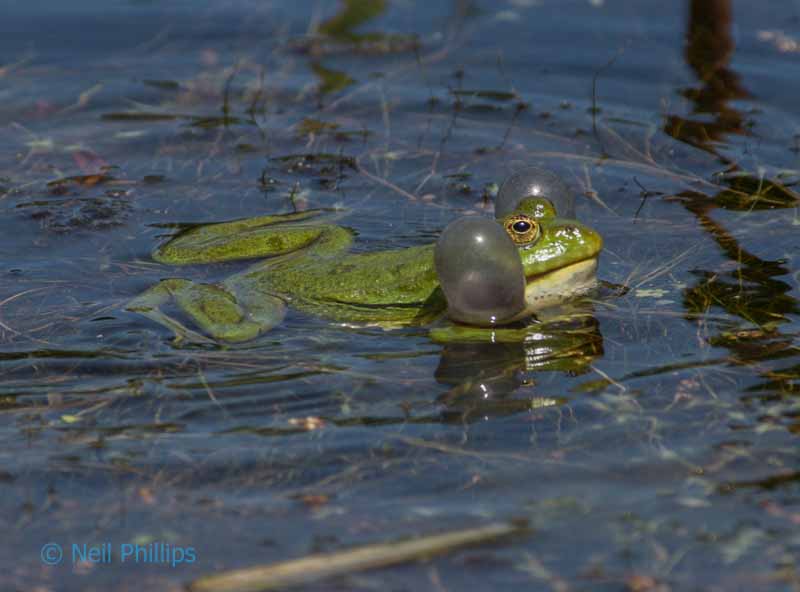 My best Amphibian/reptile encounter of the year was this grass snake eating a great crested newt. 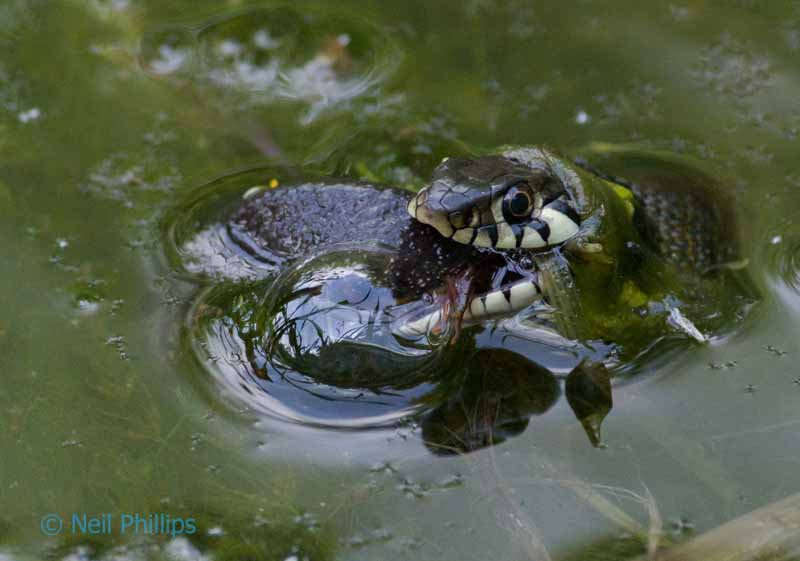 I had a trip to Strumpshaw Fen and photographed this Norfolk Hawker in flight. 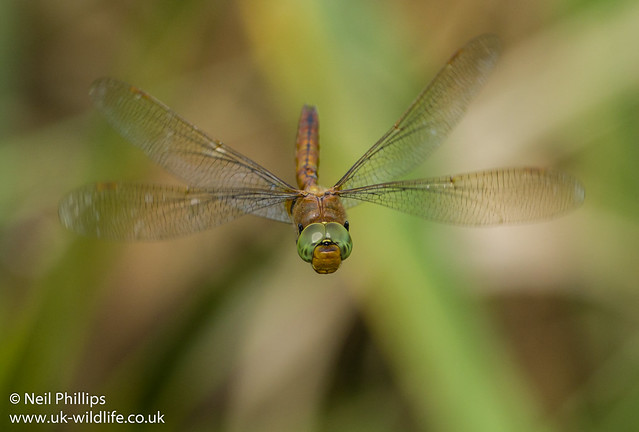 The main reason for heading up to East Anglia was to meet with Helen Smith and photograph the Fen Raft spiders. 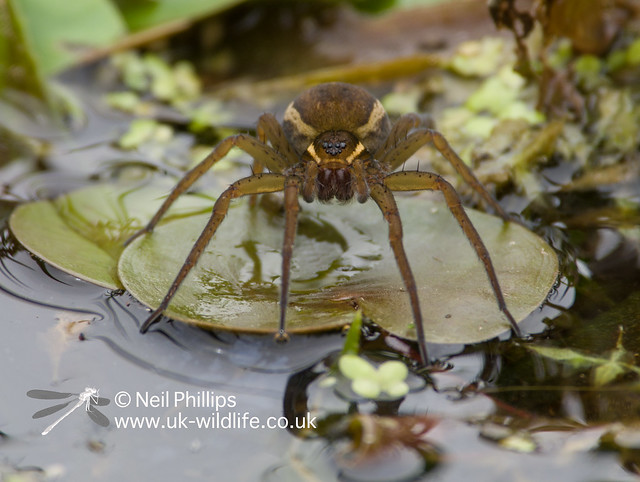