You are here:
Cornwall 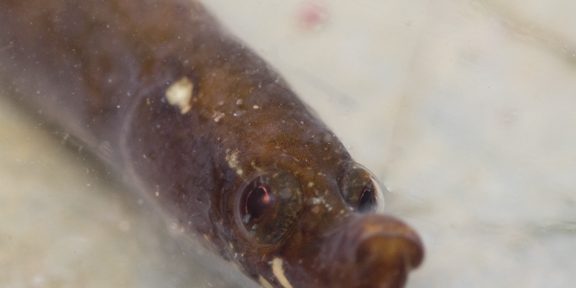 Its been a while since I’ve blogged properly, so here is an attempt to get back in the swing of things.

Back in September I had a holiday to Cornwall, during in which I spent a number of days in Looe on the SE coast. At West Looe there is a wonderful rocky shore, where I spent many days of my childhood rockpooling, which was exactly what I spent a hour or so doing the first day I visited. Despite a good search all I found was a large prawn and a small shore crab (I saw some shannys, but they refused to be caught!). Walking back to the seawall I bumped into a family who had a bucket full of good finds. With the promise of identifying them with my book and sending them copies, they agreed to let me photograph some of their wonderful catch.

I set up the photo aquarium, but didn’t have time to properly clean the water and rocks so the images are not as great as they could have been.

The highlight for me were the worm pipefish Nerophis lumbriciformis, my first every wild pipefish. 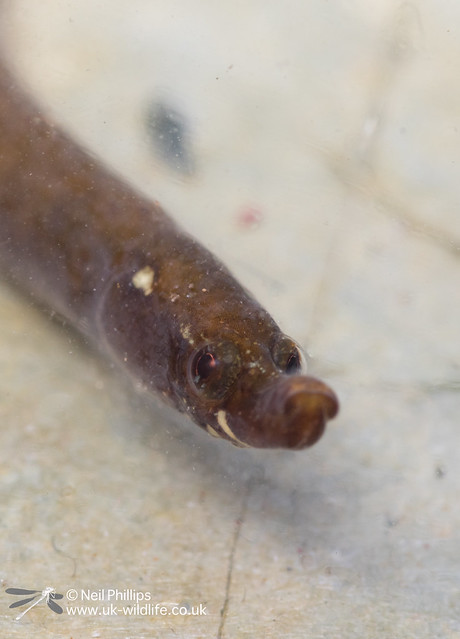 I had always wanted to see these eel-like seahorse relatives. 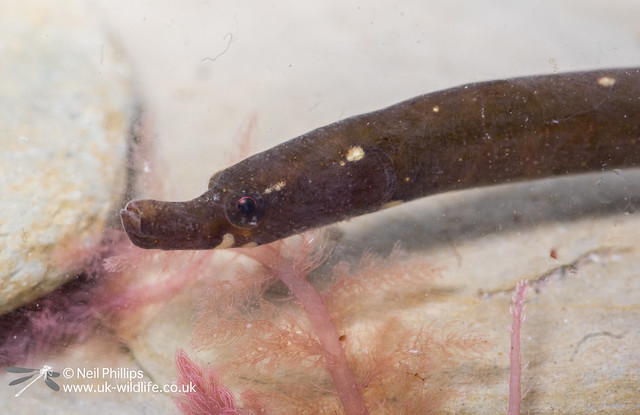 They had another interesting fish they had called a ‘catfish’, but it turned out to be a Five-bearded rockling (Ciliata mustela). 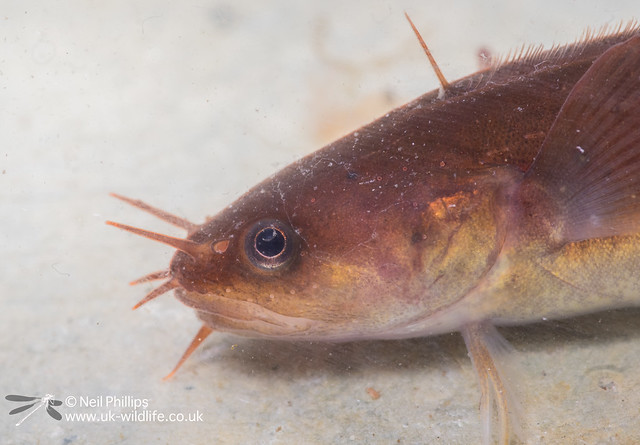 I managed to catch a small shore crab that was somewhat colourful, but the caught a few strikingly coloured individual including this one. 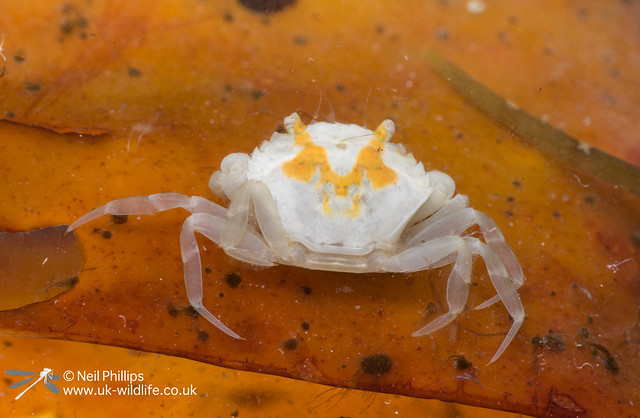 There were also a number of hermit crabs 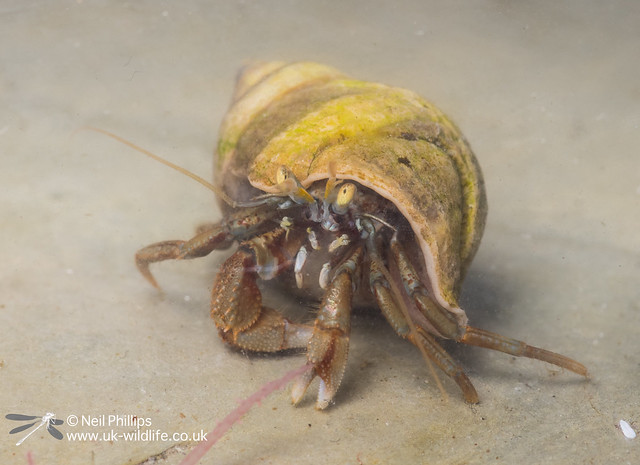 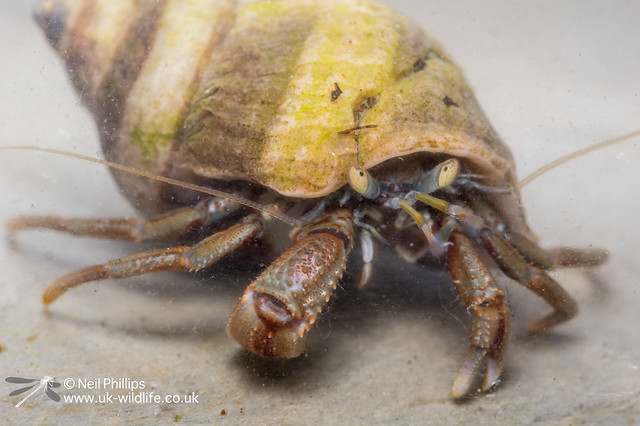 The photography ended when it started to rain, so I didn’t manage to photograph everything well, but that just gives me an excuse to have a ago another time!