Last Saturday I headed down to the New Forest to finally meet up with Naomi Ewald from FHT to look at some ponds with species that required her Schedule 5 license. I say finally because our previous attempts to meet had been thwarted by everything from flooding and thunderstorms to non functioning alarms, but this time, despite the very heavy rain on my journey West I arrived at Hatchet Pond and set off with Naomi to our first stop.
The sky was grey a threatening to rain as Naomi waded out into the pond in her wellies and dabbled her feet around to attract our target species, medicinal leeches. She soon found some of our quarry, but the rain started to fall so we quickly moved the equipment to under a lovely large Oak tree, where I bravely stayed in the relatively dry shelter, while she wallowed in a leech infested pond in the pouring rain! 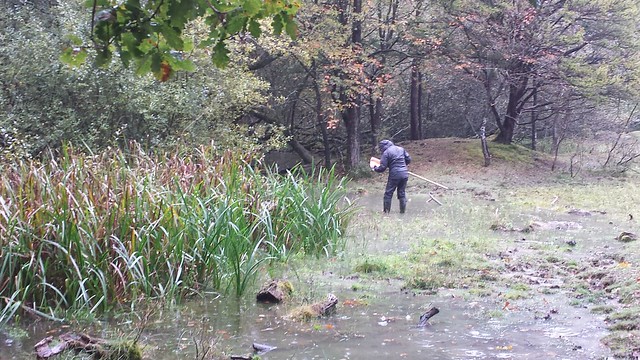 Soon the rain stopped and I managed a quick photo of the medicinal leech (Hirudo medicinalis) in my photographic aquarium.

I got an OK shot of the underside too. 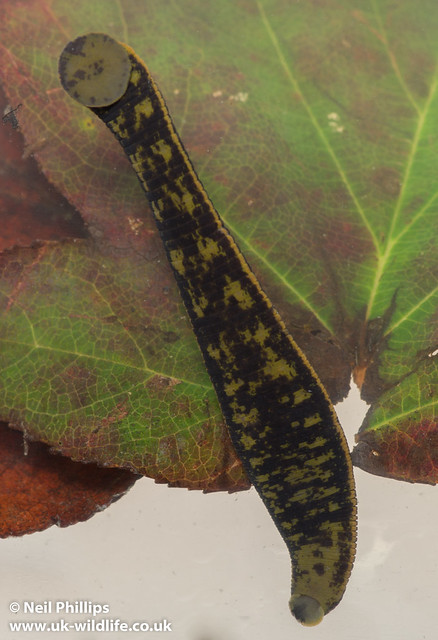 As with almost every leech I’ve (tried) to photograph it was generally uncooperative, so its not quite as good an underwater shot as I wanted, but I’m still pleased with it. One thing about these leeches is they are not afraid to come out the water, as I found out when some decided to make a break for it from the pond tray! This meant that I could get some shots of one in the moss. 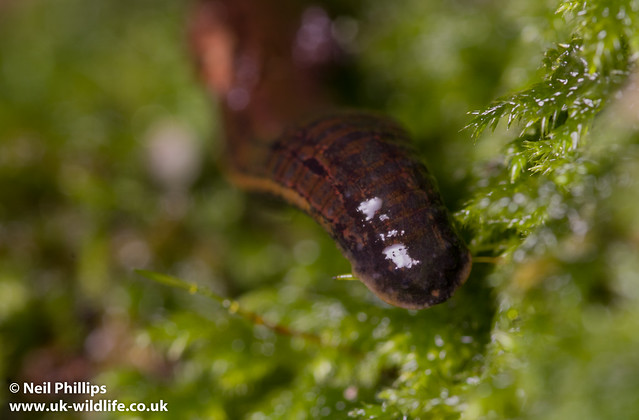 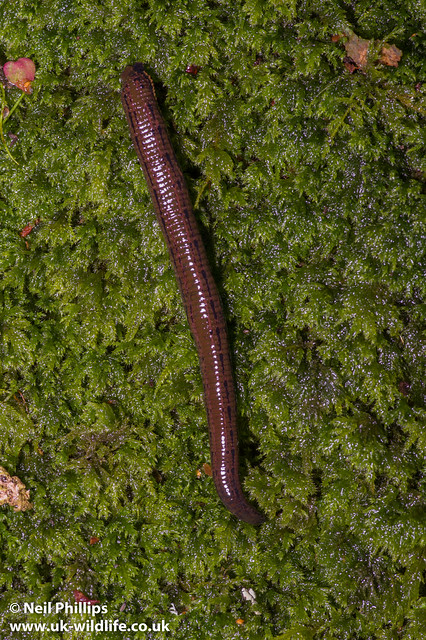 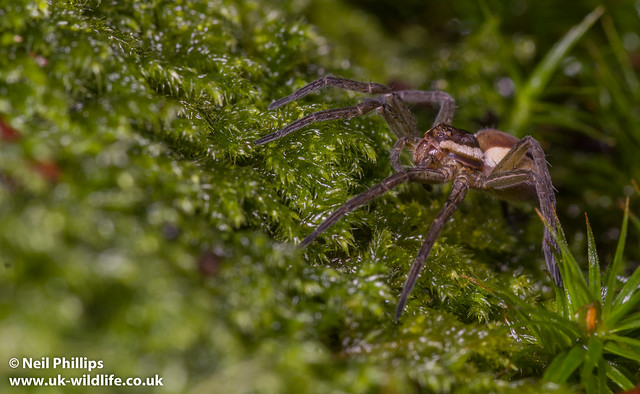 And one on the waters surface in my aquarium. 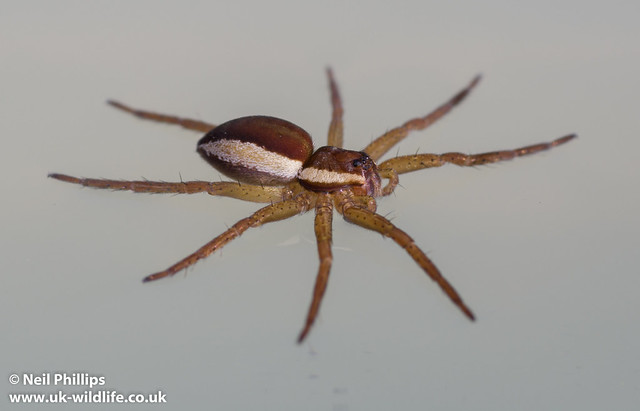 By the time we went to leave the sun had arrived, which was very much welcome!

We then moved on to another site to try and track down some tadpole shrimps Triops cancriformis, an extremely rare species, found only in one pond in England and a few in Scotland. We had no luck finding them sadly, but did find some Fairy shrimp (Chirocephalus diaphanous). This species, like the tadpole shrimp, is a specialist of temporary pools and has eggs that can survive for years without water, only hatching when the conditions are right. When we looked in the pools only the napuli (larvae) were present, suggesting the pool had only held water for a few days, so I only managed this record shot of the nearly microscopic larvae. 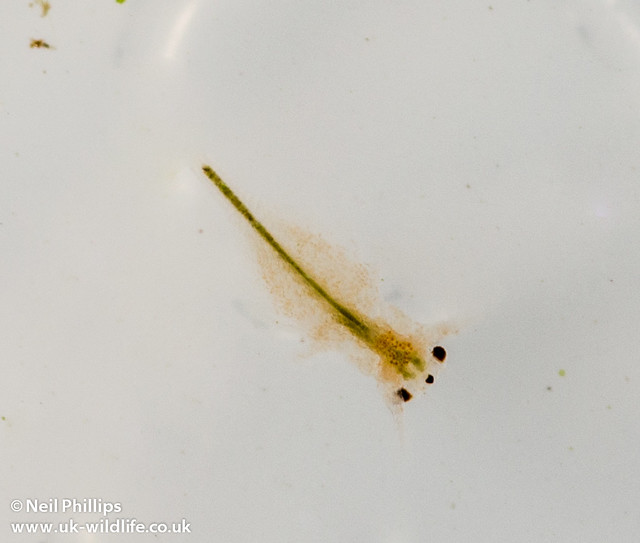 I had a wonderful day seeing 2 species I had always wanted to for the first time and any day with a raft spider in is a good one in my book, so thanks again for Naomi for showing me around.