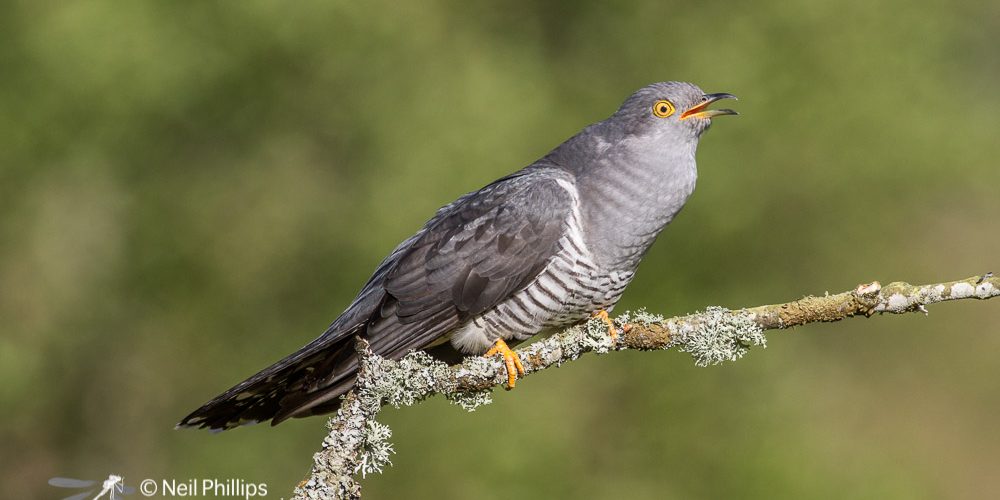 We discuss cuckoos with Professor Nick Davies, field naturalist and author of the book ‘Cuckoo: cheating by nature’.

We talk about the cuckoos diet, migration and their extraordinary nest parasitism. Over many years of study Nick and his colleagues have answered many of the questions around how the cuckoo gets away with laying it eggs in other bird species (hosts) nests, tricking them into rearing the cuckoos young as their own, as well as the ways the host species having evolved to fight back, and even some that may have won in this evolutionary arms race with the cuckoo.