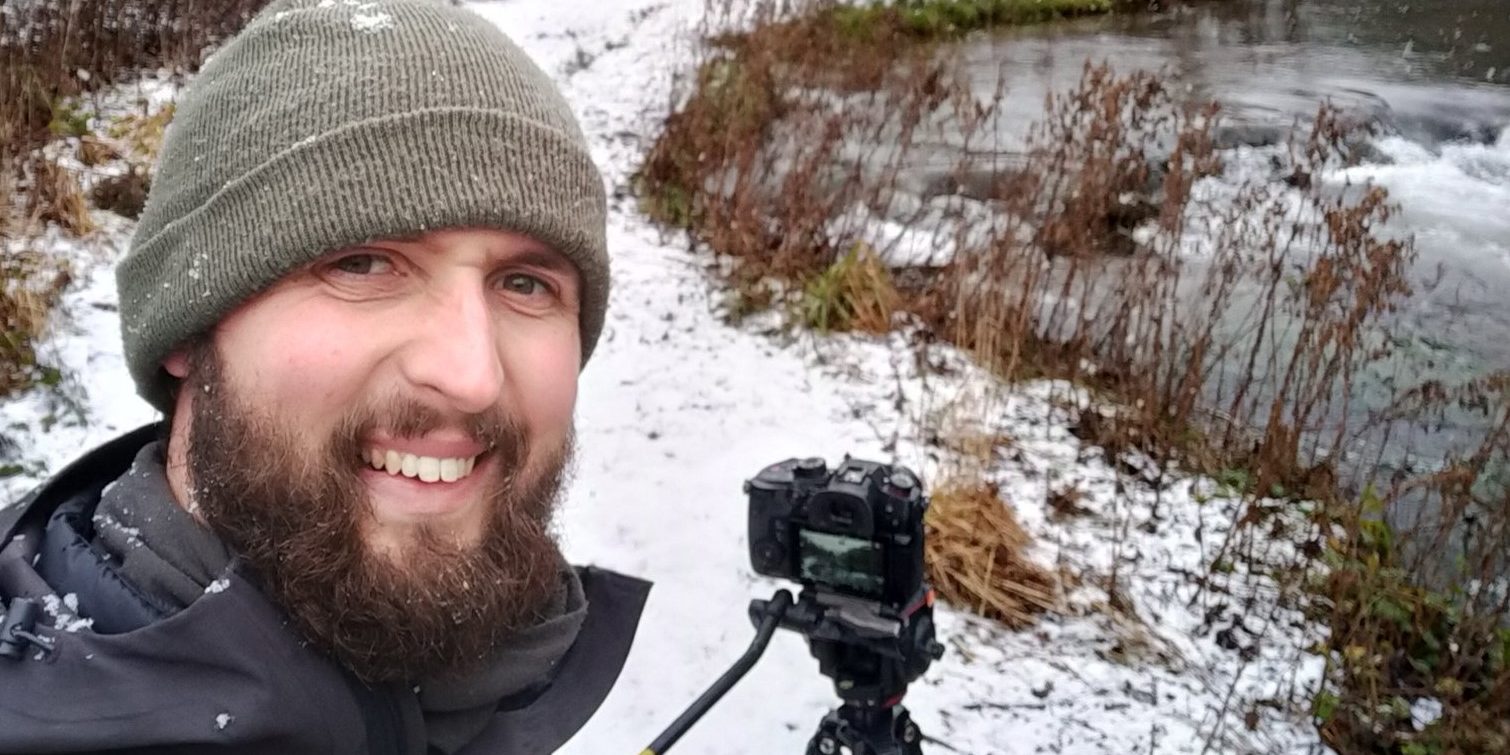 In news we cover the call by conservationists to monitor our smaller streams and ponds, andJack also gives his insights on the recent story on Celtic Reptiles and their hopes to breed and eventually release native species in the UK and the reaction from many to it.