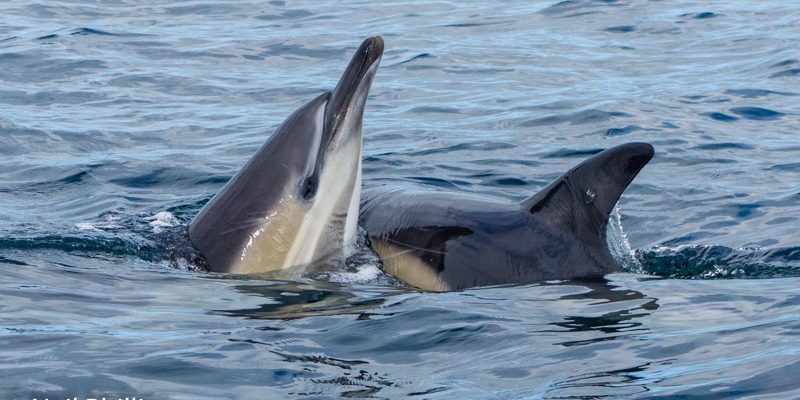 We talk about the cetaceans, whales and dolphins, found around the UK’s shoreline, discuss the species found there with details on the 4 most common species and where to see them.

In news we discuss a bearded vulture appearing in the UK, restoring meadows at the white cliffs of Dover, and 200,000 incidents of sewage being released into our rivers and reintroducing Bison to Kent, and Neil rants at idiots objecting to efforts to improve diversity in birding and natural history in general and the Prime Minster blaming newts for development delays and his plans to build a bypass across the Gwent Levels after plans were reviewed scrapped last year.