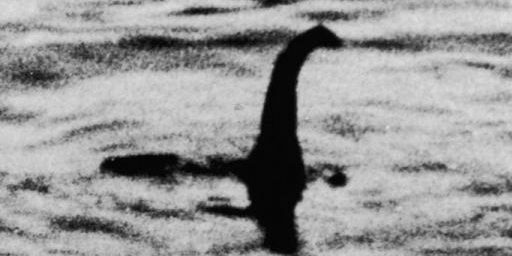 We are joined by Cian Gill for a bit of a fun episode for Halloween. We discuss some of the weird and bizarre fantastical creatures (and monsters) that people claim to have seen in the UK. We delve into the world of Cryptozoology talking about sightings of Nessie the Loch Ness monster, Morgawr (the Cornish sea monster), Black shuck, the owlman and big hoot, British Bigfoot, werewolves, were-rabbits and even a pig-man!

In news we report on an open access SSSI being closed to the public for pheasant shooting, Antboy Xander and Steve Allain being nominated in NBN awards and the origin of and departure of Vigo the lammergeier.