This review is based on my real world use of Pentax K-3 over the last 10 or so months.

During this time I have used it mainly for wildlife photography, so this will mainly be a review on this cameras suitability for these subjects and I will be comparing it to the camera I upgraded from the Pentax K-5. The lenses used during this time were mainly the DA*300m and the DFA100mm macro. 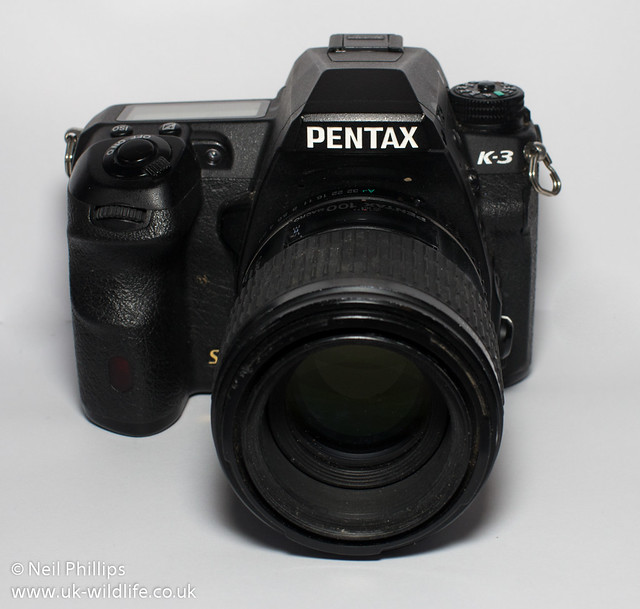 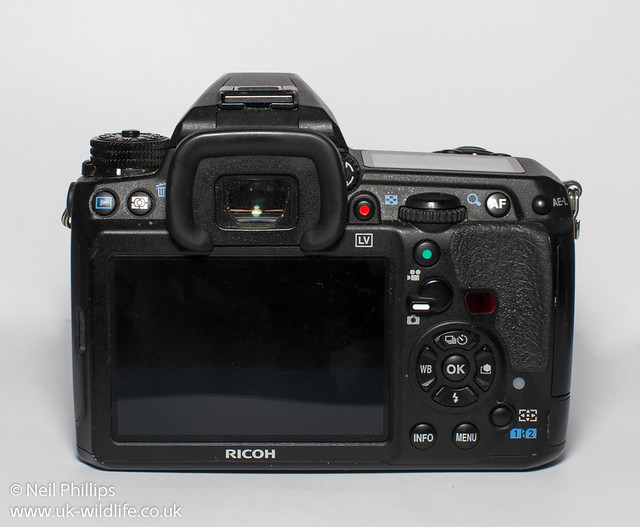 Auto focus
One of the main reasons I upgraded was for the improved auto focus and I have found it worth while. It seems better at tracking subject coming towards the camera than the K-5, but does sometime struggle to keep up, especially it you a re taking a burst of shots as it comes towards you, though based on my moans coming from those next to me photographing the same birds, these seems to be an area where many cropped sensor cameras struggle some what. It also seems to perform better in darker conditions and the Live view AF seems to work, something which often struggled on the K-5.
A couple of trips to RSPB Bempton Cliffs photographing Gannets and other birds in flight brought home the improvements in autofocus. On the K-5 there would in some situations be a tendency for it to either lose track of the bird or just lock on to the sea behind. At the end of the day using the K-3 I realised that I didn’t recall having this issue once. The downside was with the 8 frames per second burst rate I had sooooooooo many photos to go through and choose the best shots from!

Improved burst rate and buffer
At 8 frames per second and a buffer that just keeps giving, even when shooting raw, I have found that I can burst away at a moment of activity or a brief appearance and still get a selection of shots and not once do I remember the burst slowing due to the buffer filling. When maxing out the burst rate, there can be a bit of a delay in the preview displaying (though buying fast SD cards seems to have helped here a bit), but I am yet to hit the buffer firing off bursts of 4 or 5 frames a few seconds apart. 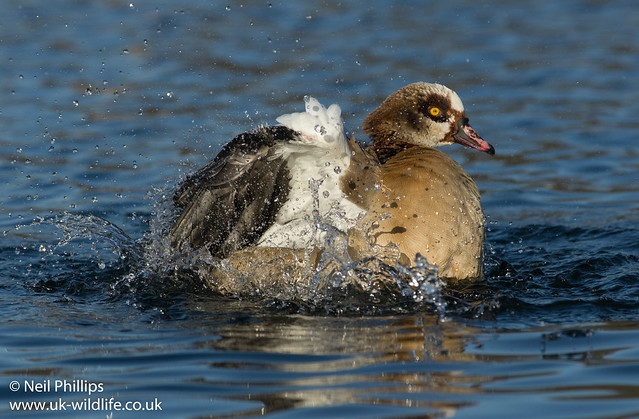 Shutter problems
I have on 3 occurrences had the dreaded out of control shutter, where the shutter starts going off widely and only stops when the battery is removed. It seems to happen when the battery power is low for some reason. I have not updated the firmware to the latest version though yet, which may solve the problem.

Sensor resolution
The sensor in the K-3 is 24.4Mp compared to 16mp on the K-5, and it has also had the Anti-aliasing filter removed. This means with a decent lens like the DA*300mm, you get a much more detailed image, which is great for macros and photographing furry and feathery fauna. You also can crop more while still maintaining pretty decent image quality, which is handy for giving effective extra reach with small birds. As for the lack of an Anti-aliasing filter which in theory could lead to moiré, I am yet to spot any in the 10,000s of shots I’ve taken yet! 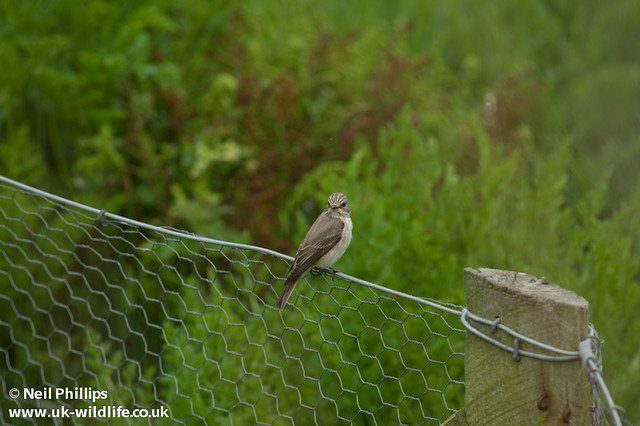 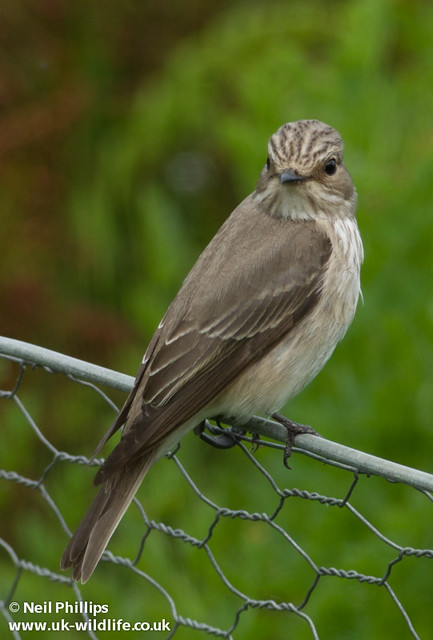 Noise
One issue that came up when the camera was released was the apparent increase in noise, which would be logical with more Megapixels crammed into the same sized sensor. Some people (many of which had never picked up a K-3!) looked at the sample photos available and dismissed the camera as a backward step for noise.
In real world use however I have found very little difference, certainly up to 800 or 1600 and as the higher resolution has more detail to start with, I can get away with cranking up the noise reduction higher while retaining enough detail in the resulting processed image.

Dynamic range
One area where it seems to lag behind the K-5 is the dynamic range. It may be a bit of remembering the K-5 better than it was, but it seem harder to recover shadows in under exposed areas/images and the noise seems to appear quicker.

Dual SD card slots
Seemed like a nice bonus when I bought the camera, but now I’m not sure how I lived without it! Great for 2 reasons:

1. When I take out an SD card and forget to replace it, there is another one in the camera, which it automatically switches too.
2. When the 1st card fills up, I just keep going without missing any action and can change over the full card when it’s quiet again.

P-TTL flash
On the Pentax K-5 the flash exposure would sometimes struggle to be consistent and accurate. On the K-3 this problem seems to have been resolved and I can’t recall having a problem with the P-TTL flash exposure.

Video
Something I have been doing more of on the K-3 is video. I have been very impressed with the quality and when used with the K-3 I have got some lovely video. The microphone is very sensitive to noises on the camera and wind (both common issues with Built in DSLR mics), but when used with my Rode SLR video mic it has proved a great combination for a video ‘dabbler’ like myself when filming wildlife.